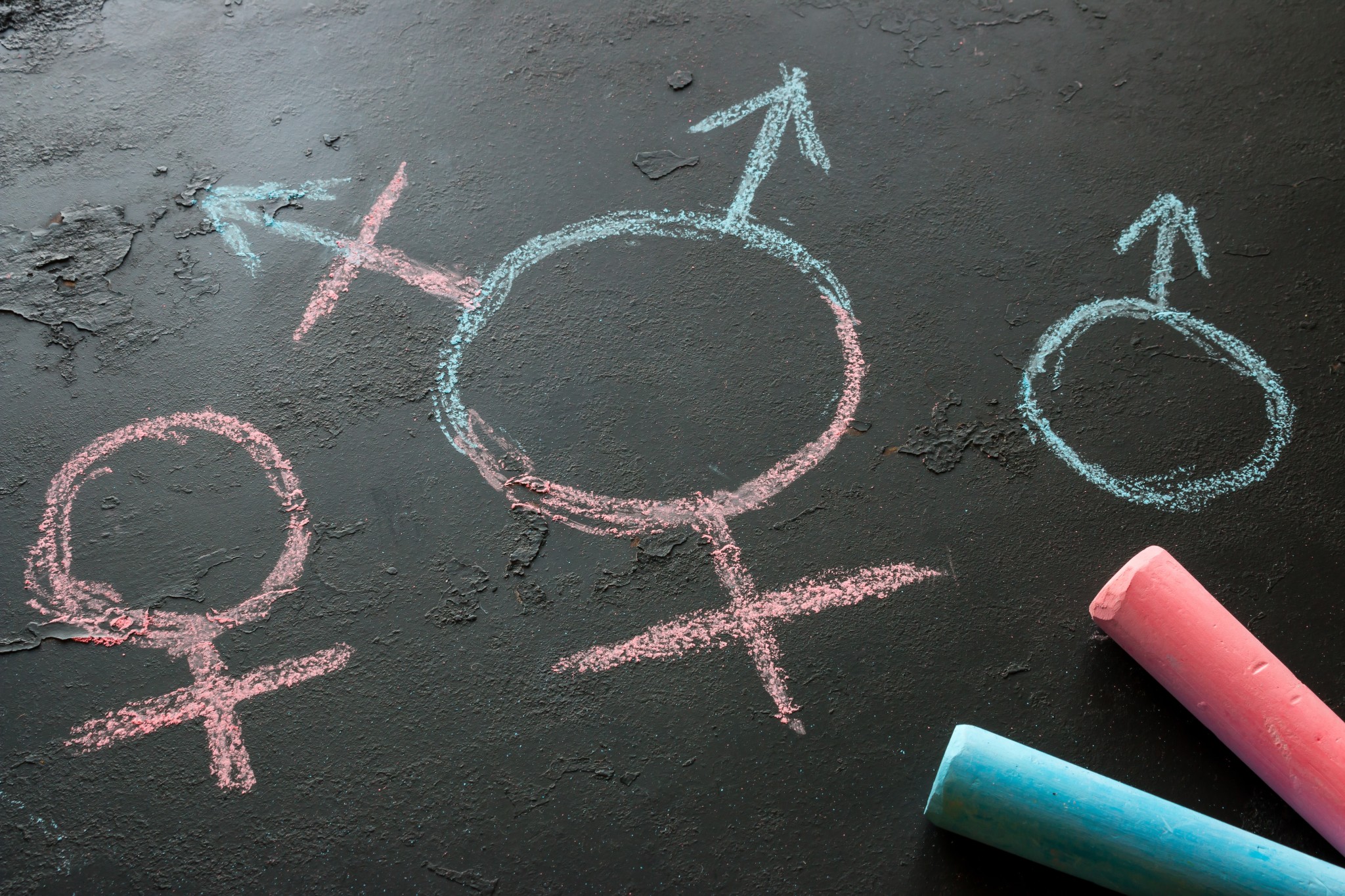 Oh, look! The liberals are interested in free speech all of a sudden.

It took state legislatures’ passage of laws to shield little kids from indoctrination on transgenderism — not to mention on hating America — to rouse the Left from its censorious stupor, but now its various mouthpieces are voicing outrage over the “inconsistency” of the attempts of conservatives — the paladins of free speech — to limit what can be taught in public school classrooms. Are those Emersonian hobgoblins we see dancing about?

For months, state legislatures have been passing laws restricting public school teachers’ instruction on sexual orientation and gender identity, as well as critical race theory. Florida’s spring 2022 House Bill 1557, Parental Rights in Education, roused the most ire from the Left, but other states have followed to the point that monitors on the left have delineated over 150 state laws that, since January 2021, have attempted to control teachers’ instruction in public schools. This “violation” of the principles of the First Amendment, as it is called, is causing much angst among liberals. Could it be that the Left is rediscovering its anger at the power of government?

Don’t get your hopes up. This is no return to the days of “I disagree with what you say, but I will defend to the death your right to say it.” The American Civil Liberties Union has not reclaimed the principled courage that moved it to endorse the right of neo-Nazis to march in heavily Jewish Skokie, Illinois, in 1977. The Left abandoned full-throated defense of free speech a long time ago and now reclines in the pavilions of the Democratic Party. It remains there, doing the party’s political bidding while ignoring the manifold — and obvious — attacks on free speech that emanate from its own side of the political spectrum.

This attack on red-state legislatures is political opportunism, a chance to flip the script on conservatives, who have held the high free-speech ground for the last couple of decades. This is pure politics — a tu quoque chance at both-sides-ism meant to muddy the political waters and to convince an inattentive public that free-speech violation is a two-way street, an equal-opportunity malady.

The Left’s silence on actual free-speech calamities is deafening. College campuses remain free-speech no man’s lands, a province of speech codes and hate-speech diktats and the disinvitation, or actual shouting down, of speakers from the right. Social media — the public square of the Internet age — regularly flags for “deplatforming” any poster with the sand to criticize government dogma, to the point that media platforms have banned outright the opinions of a former president of the United States, Donald Trump. We see a little hand-wringing from the purists on the left, but any troubling of the left-wing conscience is easily salved by the unguent of political benefit.

A maverick free-spirit billionaire threatens to turn Twitter into the steps of Sproul Hall, and, in a grand role reversal, totemic figures on the left get crazy scared about the prospect of Americans saying anything they want to. As former President Barack Obama would say, controlling what people can say online is defending freedom. Business magnate Elon Musk’s opening up all of Twitter to the deplorables out in “flyover” America would be “dangerous to our democracy,” Sen. Elizabeth Warren said. Max Boot, columnist for the Washington Post, put it this way: “For democracy to survive we need more content moderation, not less.”

But let a few states try to protect public school children in kindergarten through third grade from being told, in the words of Florida state Rep. Joe Harding, the sponsor of the Florida bill, that “it’s OK … to have one identity in school and one at home,” or let them try to prevent older kids from having it shoved down their throats that “our national origins [are] based on a negative act (slavery), therefore, everything that follows, including The Constitution, The Declaration of Independence, Capitalism, our healthcare system, road systems, even the foods that we eat are fatally flawed and inherently ‘racist,’” as Missouri state Rep. Brian Seitz put it, and the Left rediscovers its free-speech cojones.

DeSantis himself said that the new law is “really focusing on … what’s appropriate for schools to do.” He continued: “It doesn’t even regulate student speech…. But the bill does provide substantive protections for parents.”

In a certain sense, the Florida law and other red-state school legislation are simply turnabout. The inspiration for liberal speech codes and their ubiquitous, hypersensitive progeny — hate-speech ukases and trigger warnings and microaggressions — is the harm principle; that is, following English philosopher John Stuart Mill, all speech is permissible unless it causes harm to others. While in our history such impermissible speech has been limited to obscenity, defamation, death threats, incitement to violence, and so forth, the definition of “harm” has been expanded exponentially by liberals to mean, basically, words liberals disagree with, a development that has given rise to rules prohibiting such words.

There is little doubt that throwing a kindergartner into emotional turmoil about his or her sexual orientation and gender identity is manifestly harmful to that child and certainly eligible for restriction. This is the rationale behind the Florida law and behind the other measures seeking to protect the vulnerable from emotional, long-lasting, and possibly lifetime harm.

The goal in the fight for educational content, when reduced to its essence, is a familiar one: cultural control of the nation. Conservatives want America to regain what made it great, which includes traditional sexual morality and old-fashioned patriotism. Liberals want to destroy both — or, to put the best construction on it, to redefine both. This is just another plank in the “fundamental” transformation of America that Obama promised in 2008.

The battlefield is the public school room.

In the schoolroom, the next generations will be molded. Their hearts and minds will be bent toward one side or the other. Given that, over the past decades, the educational establishment consistently has leaned left and been a generator of leftist base knowledge and occasional hysteria, conservatives have an uphill climb when it comes to reassuring their children’s core values.

But keeping “drag queen story hour” out of the kindergarten classroom is a start.