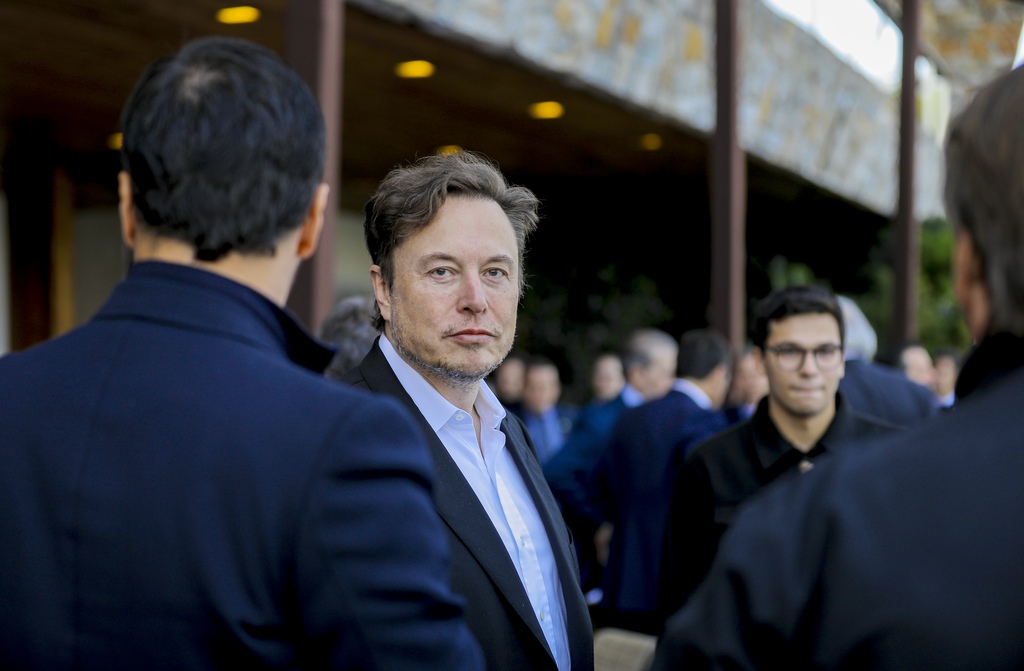 Exactly what Elon Musk will do with Twitter is currently a bit murky. However, what’s clear from Musk’s efforts to buy the company is that conservatives should stop pushing to regulate social media sites as public utilities.

It is understandable that conservatives want to act against social media sites since they discriminate against the political right.

One effect of passing such legislation would be the establishment of the principle that regulating social media sites as common carriers is a legitimate governmental function. As noted economist Thomas Sowell likes to say, principles take on a life of their own. Eventually, principles manifest in ways that were never intended by those who established them.

When the left is in power, it would undoubtedly target social media sites that conservatives favor, such as Parler and Rumble. At present these sites are filled with criticism of President Joe Biden. It isn’t hard to imagine the Biden administration using the smallest violations of common carrier regulations to harass such sites.

The principle would likely also be extended to websites that are not social media sites. GoDaddy and HostGator, for example, are web-hosting sites, not social media ones. But eventually some enterprising lawyer would argue that they should also be open to all comers, since not doing so would limit free speech. While hosting sites would likely fight such regulation in court, it would take years of costly litigation before it could be resolved. And there is no guarantee that it would be resolved in favor of those companies.

It is understandable that conservatives want to act against social media sites since they discriminate against the political right. Indeed, most recently, Instagram suspended the account of LibsofTikTok, an account that exposes the absurdity of leftists. While these companies deny they discriminate against conservatives, Musk’s push to buy Twitter has given the lie to those denials. In the days following Musk’s announcement that he would buy Twitter, many conservative Twitter accounts somehow experienced a very large increase in followers. It’s almost as though the engineers at Twitter decided to change the algorithms.

Yet Musk’s bid to buy Twitter also shows that free markets are sufficient to deal with attempts by private actors to stifle free speech. An entrepreneur like Musk sees an opportunity to purchase a social media site and increase its value by opening it up to all viewpoints. Other entrepreneurs have likewise seen that same opportunity and established alternative social media sites that are far more hospitable to all viewpoints. The rising popularity of apps like Rumble, MeWe, and GETTR suggests that there is considerable demand for sites that don’t restrict content.

Musk is showing that there are market solutions to social media sites clamping down on certain types of speech. By contrast, regulation would only ensure more meddling by busybodies on the left. Conservatives should not enable them.