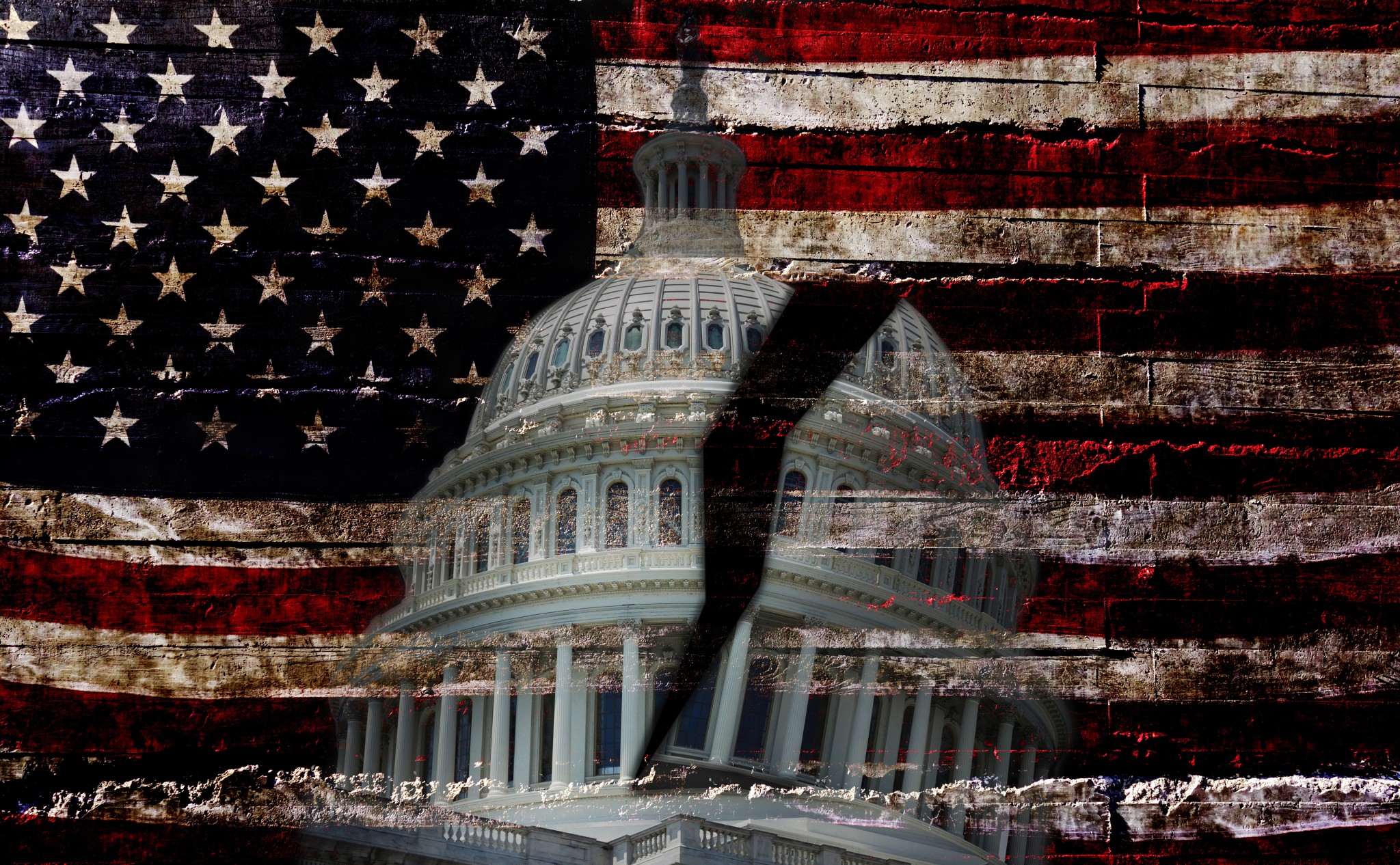 “For everything there is a season, a time for every activity under heaven. A time to be born and a time to die.” (Ecclesiastes 3:1)

Abraham Lincoln and other future-minded Whigs recognized this in 1854 when they created the Republican Party. The Whig Party, a contributor of good ideas and good leaders during its heyday, had been on a losing streak and was divided between incompatible factions, one opposing slavery and the other supporting it. Six years later, Lincoln won the presidency on the Republican ticket, and the Whig Party disbanded.

Missouri Sen. Josh Hawley has pronounced the Republican Party dead. Brain dead it is, but it is still breathing. It won’t in fact be dead until Hawley and others administer the coup de grâce. Conservative political leaders and their followers can and must break now with the discredited, self-serving apparatus of Senate Minority Leader Mitch McConnell, Sen. Mitt Romney, Sen. Lisa Murkowski, and House GOP Leader Kevin McCarthy.

It’s time for the formation of a national Conservative Party.

The policy positions of Ohio Senator-elect J.D. Vance on his campaign website provide a good starting point for the platform of a new Conservative Party. Vance’s opposition to “endless war” is in stark contrast to McConnell’s insistence on continuing discredited war and nation-building policies from the Bush-Cheney administration. Let it be noted that certain ambitious Republicans who want to be regarded as conservative leaders are proponents of the same neoconservative interventionist program as McConnell. These include Sen. Tom Cotton of Arkansas, a Bill Kristol protégé; former ambassador to the UN Nikki Haley; and Sen. Lindsey Graham.

McConnell and his faction favor globalism while Vance, Hawley, and like-minded senators push back against globalism in favor of putting American national interests first.

Vance is unequivocally pro-life. McConnell says things similar to Vance concerning abortion, but some of McConnell’s most consequential actions belie his claim.

Tshibaka warned in May: “Murkowski cast the tiebreaking vote in committee to advance Haaland’s nomination to final approval. And after her confirmation, Haaland wasted no time in confirming our fears that she would be an environmental radical in the job. She is spearheading Biden’s 30×30 plan, to convert 30% of America into untouchable federal lands by 2030. Her main target: Alaska.”

In his effort for Murkowski, McConnell diverted campaign funds that should have gone to the brilliant Arizona Republican nominee for Senate, Blake Masters, a fearless and intelligent conservative much in the mold of his friend J.D. Vance. At a crucial moment toward the end of the campaign, McConnell discouraged Republicans from giving priority support to Masters and New Hampshire’s solidly conservative Republican Senate nominee, retired Army Brig. Gen. Don Bolduc. Both of these candidates were gaining in public support before McConnell undercut them.

The process for creating a new, national Conservative Party could take place in a succession of stages. Organization of the Senate is a good place to start.

Hawley, J.D. Vance, Ron Johnson, and perhaps a dozen more senators could make the first move, quitting the Senate Republican Conference and organizing a Conservative Conference. The immediate result should be a three-party Senate with a Democrat majority caucus and two minority caucuses, each with distinct party leadership and committee assignments.

It is worth remembering that parties have no status under the Constitution, which was drafted and ratified by leaders who opposed the formation of parties. The two-party system that developed and has passed through several iterations has had its good points and its bad ones. It is not sacrosanct.

Conservative media already have floated the idea that a small number of conservative members of the House could block Kevin McCarthy’s election as speaker. This idea is viable because the speaker is a constitutional office, elected by the full House in a public vote.

Members of the Freedom Caucus and other conservatives should leave the Republican Party and become the nucleus of the Conservative Party in the House. They would be the party of the future.

Lincoln never would have become president had he and other forward-looking Whigs not quit their old organization and formed a new, more coherent party.

Immediately creating a national Conservative Party whose first functioning entity would be in the Senate could hasten the day when presidents and Senate majority leaders include the likes of DeSantis, Hawley, and Vance.

Joseph P. Duggan, a recovering former Republican appointee in the White House and State Department, is an investor and writer in St. Louis.