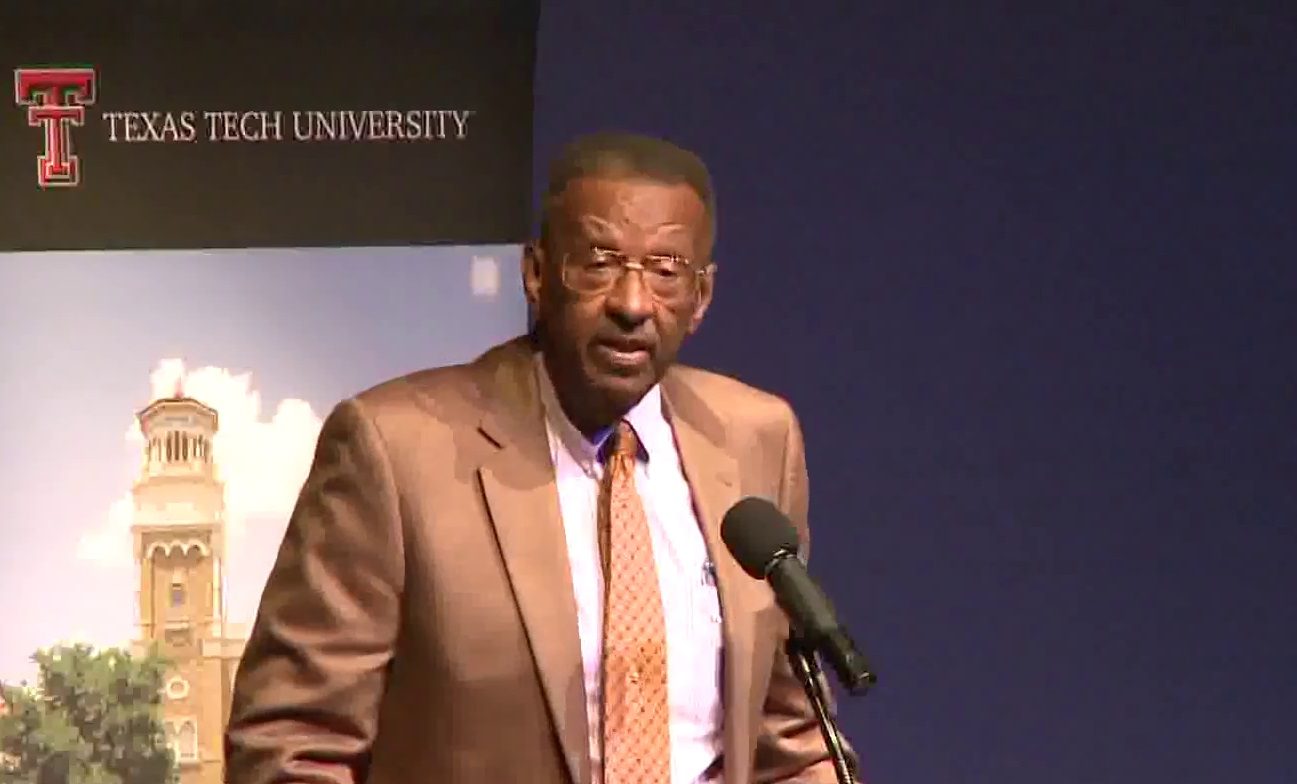 Conservatism has lost an articulate champion with the death Wednesday at 84 of Walter Williams. By Thursday afternoon no cause of death had been announced.

Well-read conservatives will recognize the name, as Williams was a syndicated columnist and the author of 11 well-researched books. A professor of economics at George Mason University in Virginia, Williams was widely published, both in academic journals as well as in publications that people actually read. As an academic he went against type by writing clearly and succinctly. The American Spectator was privileged to feature Williams’ columns and reviews from time to time, and he was a frequent guest at the Spectator’s Saturday Evening Club dinners.

Some writers who are clear on the page are not so clear when they speak. Williams was clear in both settings. For this reason he was successful and popular when he was the guest host on Rush Limbaugh’s radio show.

When Williams did economics it was never a dismal science.

Williams’ claim to our attention and our gratitude is his intelligent and bold defense and advocacy of free markets and individual liberty and his cogent deconstruction of the welfare state and such destructive liberal policies as rent control, the minimum wage, and strict occupational licensing requirements. Williams showed — with clear evidence, not just rhetoric — that the latter policies and others, adopted with high-sounding and benign intentions, actually do more harm than good. He always judged public policies by their measurable effects, not by their stated intentions. For this reason he spotted affirmative action for the hustle that it is and had the courage to say that it harms both blacks and whites.

He laid it on the line in clear statements like this: “The welfare state has done to black Americans what slavery couldn’t do, what Jim Crow couldn’t do, and that is to destroy the black family.” For these offenses against liberal pieties, Williams was spurned by the political Left as a black man with the audacity to desert the liberal plantation.

William’s biography and achievements are impressive. He was born to a single mother in Philadelphia in 1936 and came up poor in that city’s projects. He overcame at a time when systemic racism in America was a reality, not just a ploy to be used by Democrats for votes and for radicals to justify destructive hell-raising in the name of a nihilistic agenda. In steps that included being a cabdriver and a drafted Army private stationed in the Jim Crow South, Williams mobilized intelligence and drive in order to earn a doctorate in economics from UCLA. He went on to an academic career. His students testify that while Williams may be bold in stating his opinions in print, he did not do so in his classes, once again against professorial type. His classroom style was to instruct students how to analyze, how to relate hypothesis to fact, so that they arrived at an understanding of reality that could be applied to social policies or to their personal lives.

As is the case with his friend of half a century, Thomas Sowell, when Williams did economics it was never a dismal science. It always came with insights that students and his readers could put to use in their lives. If economists had a Major League Baseball lineup, Sowell, Milton Freidman, and Williams would be their “murderers’ row.” He brought economics to life, which, as those who endured Economics 101 at university know, is not often done. (I shudder at the remembrance.)

Here are some reactions from those who appreciated Williams when news of his death got around:

Texas Republican Sen. Ted Cruz said, “Very sad news. Walter Williams was legendary. He was brilliant, incisive, witty, and profound. I grew up reading him, and he was a ferocious defender of free markets and a powerful explainer of the virtues of liberty.”

From Mark Levin: “Wow, what a punch in the gut. I am told one of my heroes, Dr. Walter Williams, passed away. Walter had an enormous influence on me from the time I was 13-years old; he was my first guest on Life, Liberty & Levin.”

In a statement, the Heritage Foundation called Williams “an American hero.”

Williams is gone now, and his large presence will be missed. But he leaves behind a large body of writing. Thanks to his analytical approach and rare ability to relate economics to the human condition, much of his writing will remain timeless, and it will repay the reading time of generations to come.