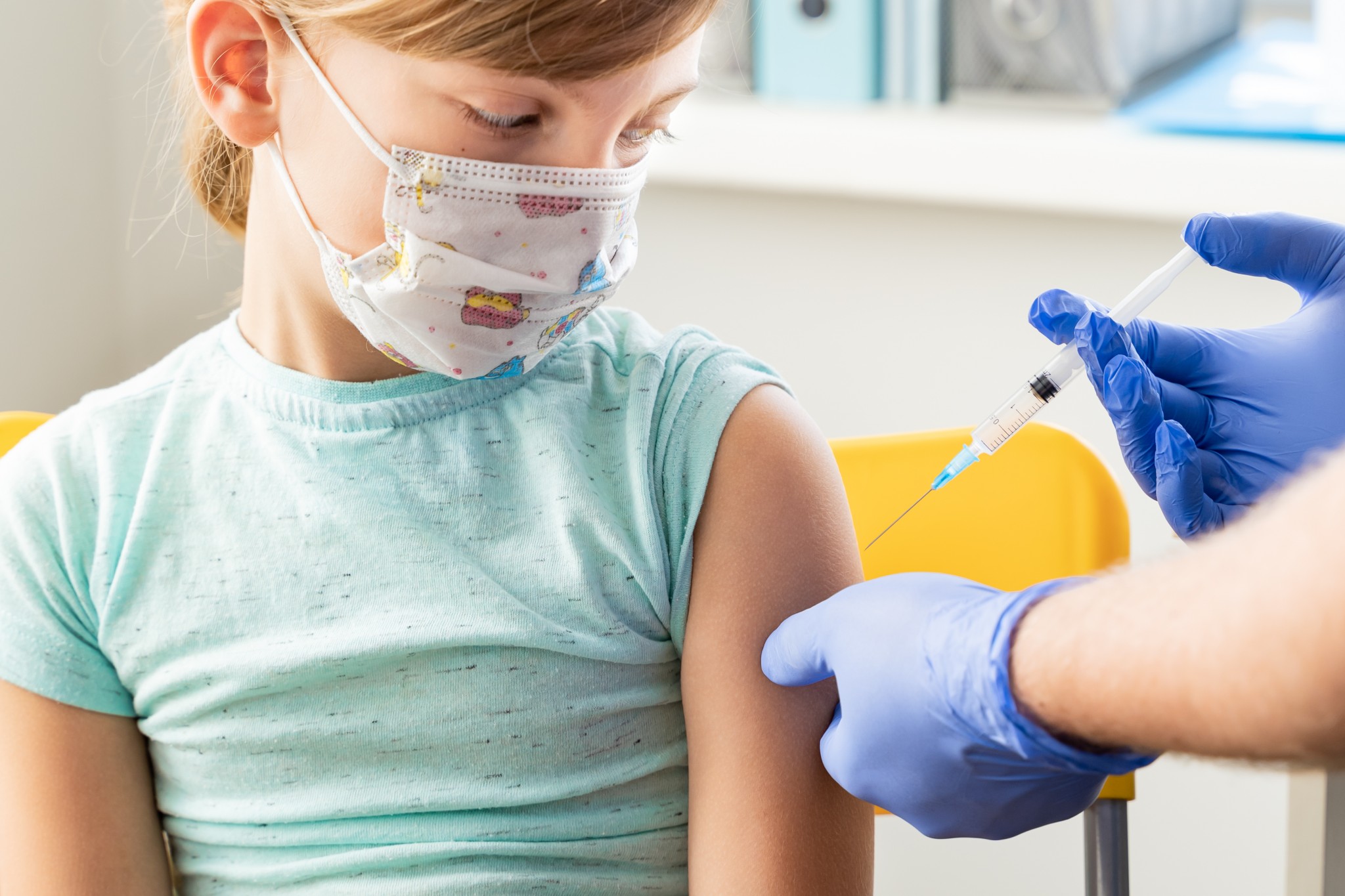 According to the Chronicle of Higher Education, more than 680 U.S. public and private colleges require students to get a coronavirus vaccine. This is a non-negotiable mandate for students to maintain enrollment status.

The vaccination edicts come even as the coronavirus has an extremely low mortality rate among college-aged students — CDC data attributes only 2.8 percent of coronavirus deaths to those under age 45. Regardless of this reality, those favoring mandated vaccines argue that schools already require students to provide proof of other vaccinations.

Those opposed to the vaccine mandate argue that the mandates impinge on individual freedom and demonstrate a disregard for the right to make personal medical decisions.

Although most state governments have jumped on the vaccine edict bandwagon, some states are banning universities from requiring the vaccine. Not surprisingly, Florida is among those states standing up to the federal government and overreaching collegiate institutions. And in a limited yet growing number of schools, students can avoid the vaccine requirement through a religious or medical exemption.

Some colleges that are not mandating vaccines are instead pressuring students through bribery tactics. For example, gift cards, housing, and even tuition credit are being used as bait to lure students away from their initial personal decision. Missouri State University has committed $150,000 toward prizes for vaccination, ranging from free tuition, housing, books, and dedicated parking spaces. The College of Charleston is using a host of incentives based on various percentages of the student body obtaining vaccination. This includes the college dangling the carrot reward of puppy therapy.

Other colleges are charging students for not getting vaccinated. The fee at West Virginia Wesleyan College is $750 for the fall semester alone. Rhodes College is tacking on $1,500 to tuition charges each semester in the form of a health and safety fee for unvaccinated students.

Trends in higher education often trickle down to K-12 schools over time. And indeed, the coronavirus vaccine fiat is heading toward the primary and secondary academic setting in record time.

The Centers for Disease Control and Prevention (CDC) is pushing the vaccine for K-12 students, recognizing that it’s only available for students ages 12 and older at this point. On its website, the CDC encourages schools to host vaccination sites on campus and offer teachings on vaccinations to arm K-12 educators with tools for pushing vaccinations on minor children. The CDC believes schools should function as advocates for the vaccine and utilize their rapport with school families to build trust and confidence in the vaccine, despite the fact that school leaders are not medical experts.

As vaccines become available for children under the age of 12, it will only be a matter of time before public schools attempt to follow higher education’s footsteps and go to inappropriate lengths to incentivize, if not require, students to be vaccinated as a condition for enrollment.

On August 17, Culver City Unified School District, outside of Los Angeles, with 7,000 students, became the first district in the nation to announce mandated coronavirus vaccination requirements for student in-person enrollment. The mandate states it’s required for all eligible staff and students, indicating that as the vaccine is made available to children younger than 12, the mandate will include them as well. For those eligible, failure to get vaccinated will result in the district removing the student from in-person learning.

A few days later, on August 20, de Blasio announced that all New York City high school athletes and coaches “participating in high-risk sports” must be vaccinated.

Before stepping down in June 2021, Austin Beutner, superintendent of Los Angeles Unified School District, the second-largest school district in the U.S., stated that vaccines for students should be mandatory.

Some states are pushing back. The first state to preemptively block K-12 vaccine requirements for school attendance was Oklahoma, thanks to Gov. Kevin Stitt in May 2021. Since July 29, the following states have enacted laws to prevent mandated COVID vaccines in schools: Alabama, Arizona, Arkansas, Florida, Indiana, Montana, New Hampshire, North Dakota, Ohio, Tennessee, and Utah.

Parents Speaking Up & Pulling Students Out

Over the past year, parents have become significantly more engaged in their students’ school experience. School shutdowns, poor quality remote learning, and efforts to indoctrinate students with leftist propaganda have led many parents to speak out. And they’re also pulling out. Traditional public school enrollment fell a steep three percent — a loss of one and a half million students in the past year alone.

The mandatory mask requirements have added to the number taking flight from traditional public schools. With the vaccine bribery tactics and mandates, K-12 public school enrollment will further plummet. School leaders should take heed and stick to academic instruction rather than alienating the families they purport to serve.