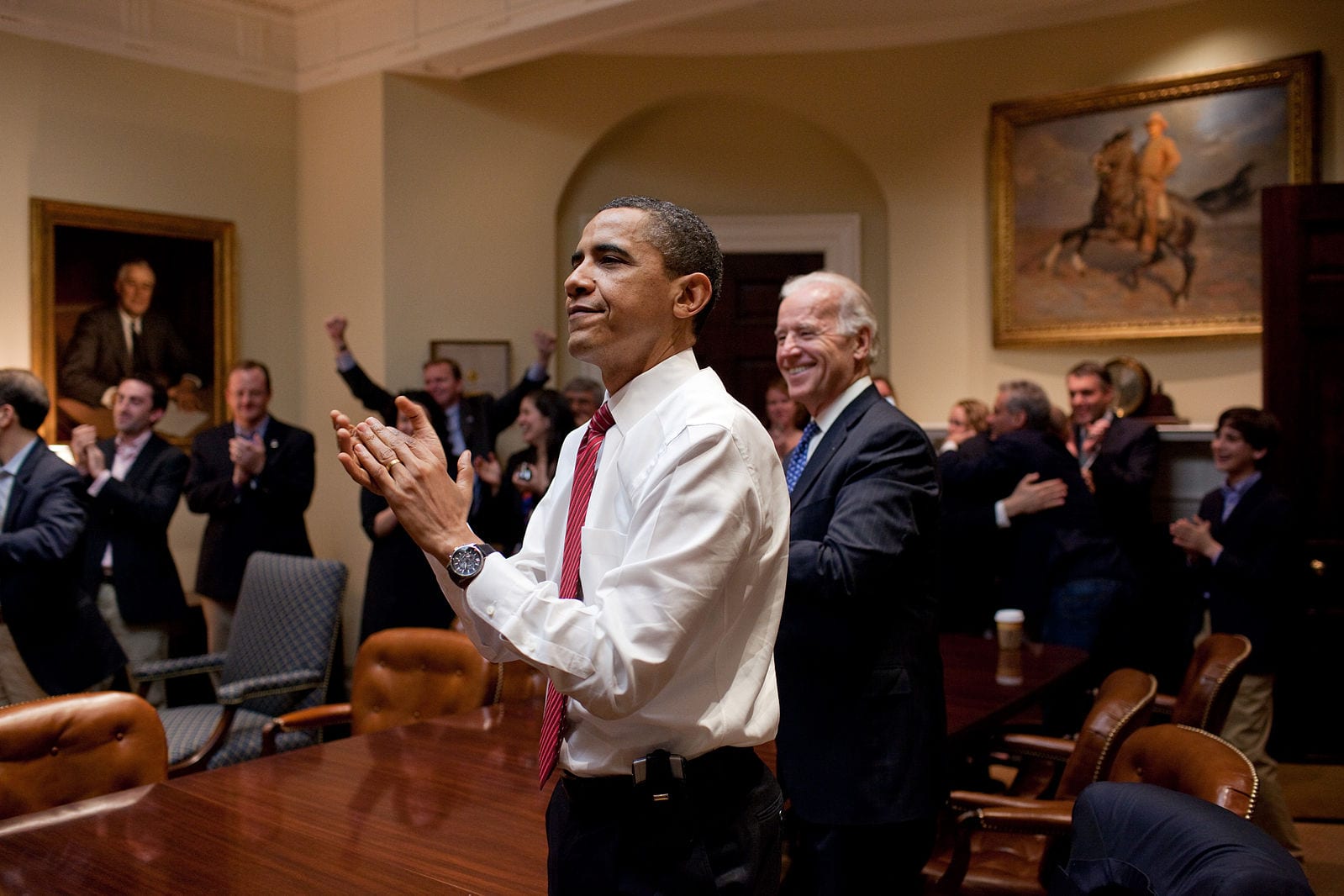 A federal district judge struck down the Affordable Care Act as unconstitutional on Friday, in a lawsuit brought by Republican officials from twenty states. They want their residents to have more insurance choices and lower premiums.

Though technically the suing states won in Texas v. Azar, their victory won’t help consumers reeling from Obamacare sticker-shock anytime soon. Obamacare will stay on the books while the decision is appealed, which could take over a year. The outcome is uncertain.

Fortunately, President Trump is using his regulatory power to accomplish precisely what these states all want: relief from Obamacare’s rigid regulations.

One of Trump’s most helpful moves is allowing the sale of “short term plans” renewable for up to three years, in any state that permits them. These plans cost 80% less than Obamacare on average, according to ehealthinsurance.com. Short term plans omit maternity coverage, and don’t cover pre-existing conditions. They’re not for everyone, but for many middle class buyers they’re a deal.

The outrage is that people who live in New York, New Jersey, California, or other states tightly controlled by Democrats can’t take advantage of these deals. These states are doubling down on Obamacare, refusing to allow consumers other choices. Welcome to the healthcare Gulag.

Governor Andrew Cuomo even wants the New York State legislature to copy all of Obamacare’s federal regulations into state law. Yikes, those regulations have caused premiums to more than double in five years.

In Congress, Democrats are pushing a bill to outlaw short term plans everywhere. They’ve titled it the “Undo Sabotage” bill. As if allowing an exit ramp off Obamacare is sabotage. Dems would rather prop up the Affordable Care Act than ease the pain of middle class consumers.

Last week, former President Barack Obama coaxed people to buy his signature health plans, promising they don’t cost more than a cell phone bill. That’s only true for low-income buyers getting taxpayer funded subsidies — now 87% of Obamacare enrollees, according to Kaiser Family Foundation. But single adults earning more than $48,560 are considered middle class, and they’re on their own.

Obama wasn’t talking to them. Some 4 million Obamacare customers who paid full freight have dropped their coverage. They can’t afford the soaring premiums. The middle class are the new uninsured in this country.

What’s to blame for the huge premiums? According to McKinsey consultants, it’s because Obamacare forces healthy buyers in the individual market to pay the same as people with serious illnesses. But 5% of the population uses nearly 50% of the healthcare. To make everyone pay the same is sheer extortion.

Democrats and Republicans agree that people with pre-existing conditions must be protected. But the lie perpetuated by the Democrats is that Obamacare is the only way to do it. In truth, it’s just the least fair way.

The Trump administration is encouraging states to do it a fairer way, departing from Obamacare rules and allowing insurers to charge healthy buyers less than sick ones. That doesn’t mean people with pre-existing conditions are abandoned. The cost of their care is paid for out of general state revenues, spreading the burden widely instead of skewering buyers in the individual insurance market. Alaska, one of the first states to try it, was able to lower Obamacare premiums by double digits in 2018.

When the Texas v. Azar decision was announced on Friday, President Obama called it “scary,” warning that it “puts people’s pre-existing conditions coverage at risk.” That’s the same demagoguery Democrats used in the midterm elections. Don’t fall for it. With help from the Trump administration, some states are forging better ways to make health insurance fair to the sick and affordable for the middle class. Regardless of the fate of Obamacare.