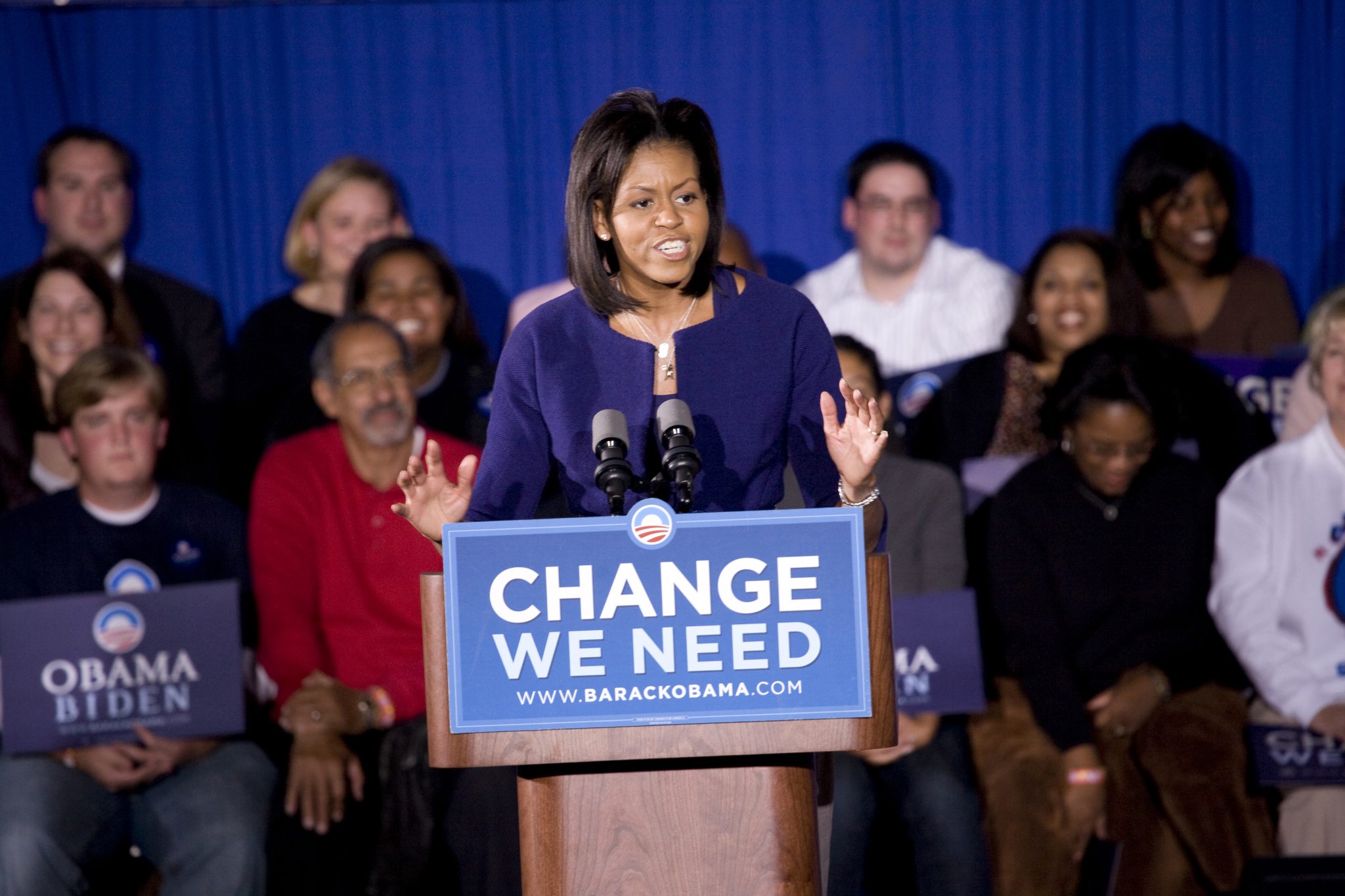 Liberals used to be fond of Voltaire’s quote, “I disapprove of what you say, but I will defend to the death your right to say it.” But you don’t hear them quoting that line anymore. Free speech is only of value to them on their rise to power. Once they possess power, they seek to restrict speech.

The same goes for “civility.” Out of power, they extol and practice incivility. But the moment they return to power they suddenly demand all incivility cease and give pious lectures about “unity.”

The more government power liberals accrue, the more their claptrap about civility grows.

In liberalism’s march through conservative institutions, such as the Catholic Church, “dissent” is highly prized until power is achieved, and then dissent is punished and forbidden. Yesterday’s theological dissenters are today’s Torquemadas.

In the Clinton era, liberals’ desire to restrict conservative speech took the form of “civility commissions” and powwows about the dangers of talk radio and so forth. In the Biden era, liberalism’s censors can take a more direct approach and unleash Silicon Valley bullies to silence conservatives. Always an arm of the Democratic Party, Silicon Valley can now roll up its sleeves and flex its muscles, as it smites the political opponents of Democrats who control the executive and legislative branches.

The Obamas found Bill Ayers, the unrepentant domestic terrorist who sought to blow up the U.S. Capitol building in the 1970s, fit social company. Obama launched his political career in the living room of Bill Ayers and gave a blurb to one of his books. The Obamas had no problem forgiving Ayers or facilitating his free speech.

But Michelle Obama succeeded in pressuring Twitter into a permanent ban on Trump:

Now is the time for Silicon Valley companies to stop enabling this monstrous behavior — and go even further than they have already by permanently banning this man from their platforms and putting in place policies to prevent their technology from being used by the nation’s leaders to fuel insurrection.

“I don’t regret setting bombs,” Ayers has famously said. “I feel we didn’t do enough.”

Michelle Obama never blanched at that or called on polite society to ostracize Ayers. Nor did the Obamas recoil from Jeremiah Wright, whom they patronized despite his “God damn America”-style sermons. And long before they expressed horror at the sight of Trumpian retirees in tri-cornered hats, they championed Alinskyite agitators.

Those who talk about “fascism” the loudest indulge it in the most. The shaggiest veterans of UC Berkeley’s Free Speech movement squeal with delight at the sight of today’s suppressions of speech, which just goes to show that no one is more authoritarian than victorious liberals. They rise to power on dissent, then seek to stay in power by crushing it.

The more government power they accrue, the more their claptrap about civility grows. During the George W. Bush years, liberals busied themselves with such causes as defending the right of open jihadists to teach on college campuses. They fretted over the fates of the Ward Churchills.

But now safely ensconced in power, they give little homilies on the dangers of unregulated speech and talk about “cleansing” the populace of undesirable thoughts. The First Amendment has been turned on its head, with liberals opposing the political and religious speech the Founding Fathers sought to protect while defending a culture of obscenity that the Framers had no intention of protecting. In the Biden era, pornographers will have more free speech rights than conservative politicians and preachers.

The only organizing principle of liberalism is power, and today’s liberals favor whatever augments it. If that means discarding the free-speech pieties of the past, so be it. They are engaged in nothing less than a purge of their political opponents and the brainwashing of the American people.

“Even if Biden wins, we go for all the Republican voters and Homeland Security will take away their children,” the PBS lawyer Michael Beller has said. “And then we’ll put them into reeducation camps.”

America’s public schools under Biden will increasingly resemble reeducation camps, and liberalism will continue to shape social media according to its propagandistic imperatives.

Liberalism has gone from Woodstock and the Weather Underground to speech codes and purges of dissidents. Voltairean liberalism has never been deader. Liberals disapprove of what conservatives say and will defend to the death liberalism’s right to silence them. The totalitarianism implicit in the willfulness of liberalism is unfolding before our very eyes.