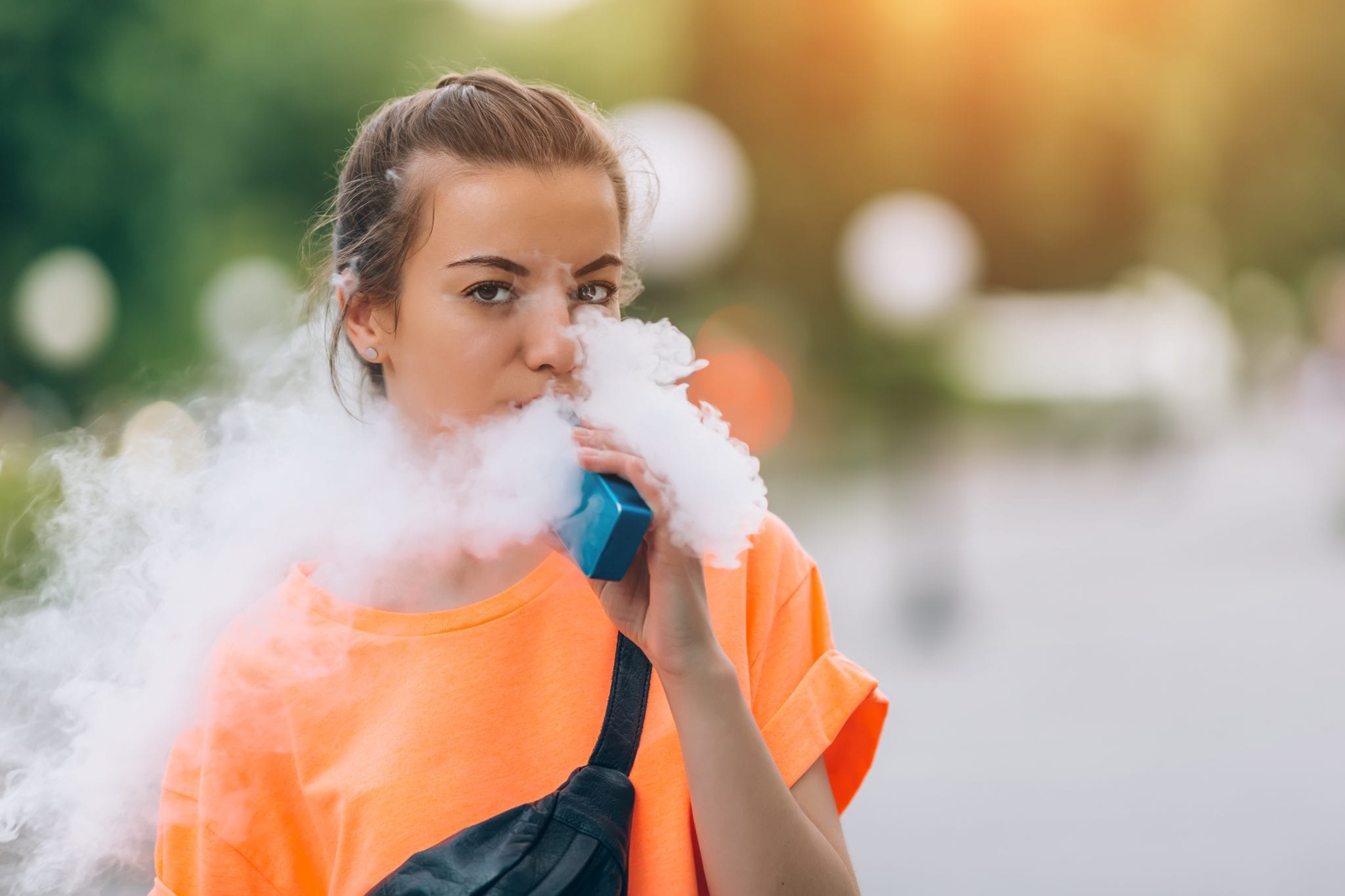 There’s a concept in business called the “decoy effect,” whereby crafty marketers present an unfavorable option to manipulate consumers toward a more profitable one. The classic business-school example is movie theaters providing three sizes of popcorn: the price of the medium size nudges people into getting the big bucket instead. They may not want the big bucket, but their brain is tricked into thinking it’s a better value.

And it seems that vaping-tyrant Juul may be pulling a similar game of three-card monte with the strict bans by many politicians — including the White House — against their industry.

A chorus of voices has been crying for outright bans on vapes, also called e-cigarettes, with a host of states coming down hard on it. New York’s Gov. Cuomo has issued a high-profile executive order to ban all flavors and was just as surprised as the rest of us when President Trump made a comparable threat the same week. These bans all include the noble goal of preventing youth vaping — especially following the impossible-to-avoid blitz of sensationalistic anti-vaping news stories this year.

Juul has demonstrated an eagerness to comply with this noble goal — but the reality is more complicated than that. The company has supported the president’s ban on flavors, but announced last week that it would continue to sell menthol and mint products — because somehow those don’t count as flavors.

Juul is supporting the ban on flavors — fruit, candy, cola — to try to win some good publicity points, showing that it is an upstanding company that doesn’t want kids to kill themselves with e-cigarettes. But this is actually a cynical ploy to carve out those “non-flavors,” which are its cash cows. As of February, Juul’s mint pods accounted for 70 percent of its sales — worth $2.3 billion annually — up from just 40 percent last year.

While insisting they’re “non-flavors,” Juul’s own website describes its mint as a “crisp peppermint flavor” and menthol as having “a brisk finish.” A ban on all flavors except mint and menthol is actually in Juul’s best interest: Juul is the multi-billion-dollar market leader in that flavor and would suffer less under such a ban than its competitors. It’s throwing out support of a ban on flavors where it doesn’t have the biggest market share as a decoy to keep the one where it does. Indeed, if competitors who are beating them on candy- and fruit-flavored e-cigarettes can no longer use them, they might switch to mint or menthol, increasing Juul’s revenue even more.

Earlier this year, Altria invested in Juul, its closest competitor, in a strategic partnership that boosted Juul’s company value from $16 to $38 billion. Juul is now deploying its considerable resources in a lobbying offensive to seize a monopoly. It’s clear Juul has been negotiating with the FDA for the last year to keep the mint and menthol flavors classified under the same umbrella as tobacco.

While Juul insists it’s just as concerned about “the children” as every politician and reporter, Juul is the No. 1 leading seller of e-cigarettes to teenagers, with sales shooting up since they announced their “youth plan” last November. E-cigarette use has jumped to 28 percent of high school students, according to the FDA, with a sizeable increase in mint and menthol, which made up 64 percent of youth vaping.

The White House’s selective ban is wrong. If a paternalistic approach is the standard for protecting public health, then all flavors of e-cigarette need to be banned. If a libertarian approach is the standard for keeping the government from picking winners and losers, then no flavors should be banned. It’s no surprise anymore when authoritarians in blue states come down hard with bans of every stripe, but it’s disappointing to see the president do the same thing.

Many are not convinced that the ban is exactly what the president intends to do — he may have been simply distracting the media for a couple days. Frequently he has a strategy within a strategy; as Harry Reid warned his fellow Democrats, “he’s a very, very smart man.” One hopes that this kind of vaping ban is just a decoy for him too.

Jared Whitley is a longtime D.C. politico. He has worked in the U.S. Senate, the White House, and the defense industry.