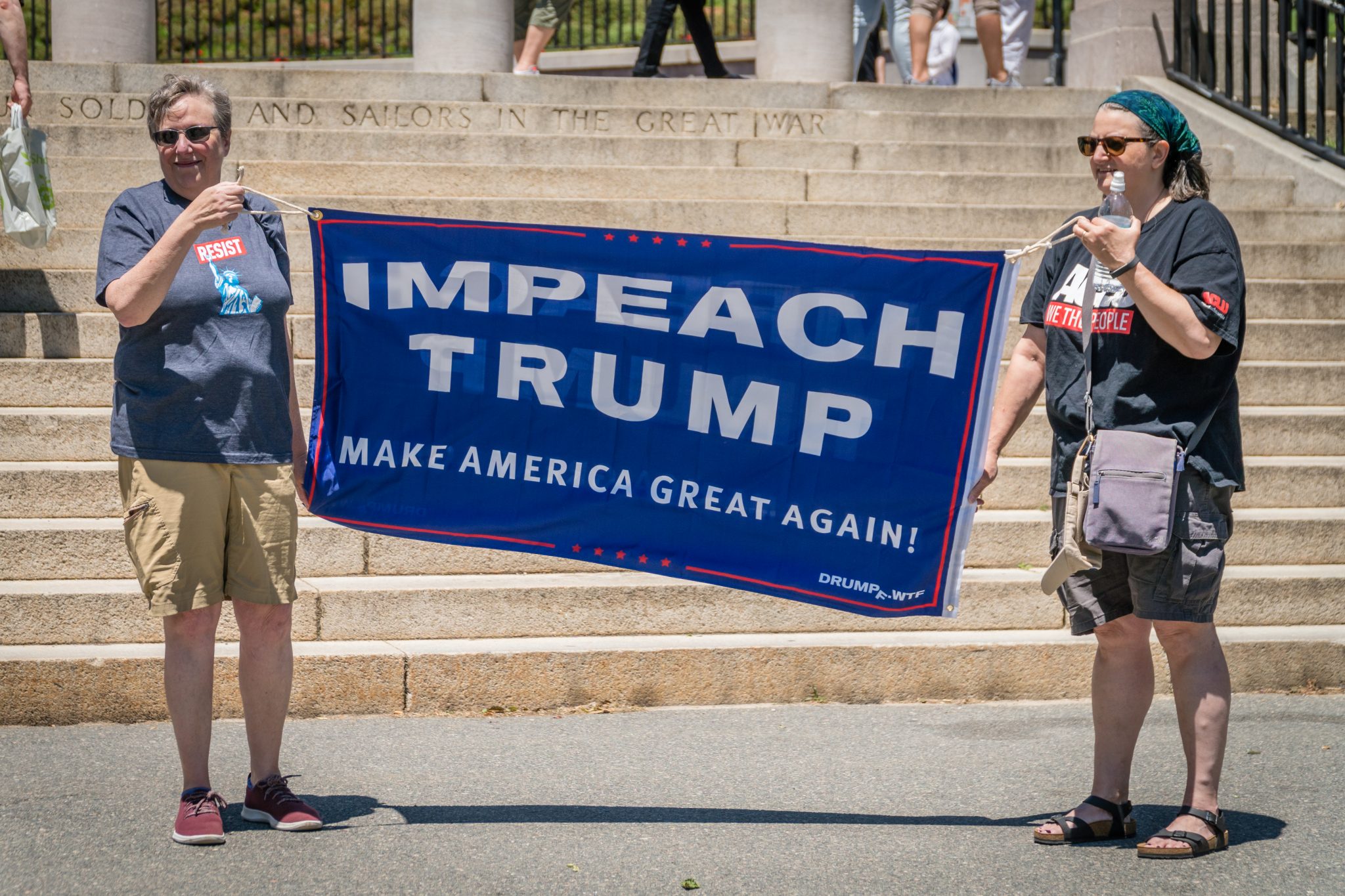 If I could have only one last wish for the final week of President Trump’s first term in office, it would be this: I wish for 10 wishes.

And then my first wish would be: “Speaker Pelosi, I know we have not always seen eye to eye, but please overlook our past disagreements and just grant me this: Please go forward — and at lightning speed — with impeaching President Trump.” Here is my thinking:

Once the impeachment passes, it moves to the Senate for trial.

So I support impeachment. It will smoke out Senate RINOs, separating them from the courageous. It will bolster Susan Collins in Maine and may help Pat Toomey oust a Democrat governor in Pennsylvania. It may gain a Republican Senate seat in West Virginia, and it may lead to displacing Lisa Murkowski of deep-red Alaska and Mitt Romney of deep-red Utah. It will force Mitch McConnell to show his cards, let us know going forward where Rob Portman, Chuck Grassley, the two in North Carolina, and John Thune stand on the conservative-to-RINO continuum so that we do not nominate another McCain–Romney–Jeb! in the foreseeable future.

And — and one last thing:

The Senate shall have the sole Power to try all Impeachments. When sitting for that Purpose, they shall be on Oath or Affirmation. When the President of the United States is tried, the Chief Justice shall preside: And no Person shall be convicted without the Concurrence of two thirds of the Members present. [¶] Judgment in Cases of Impeachment shall not extend further than to removal from Office, and disqualification to hold and enjoy any Office of honor, Trust or Profit under the United States: but the Party convicted shall nevertheless be liable and subject to Indictment, Trial, Judgment and Punishment, according to Law. (Art. I, § 3) (emphasis added).

The President, Vice President and all civil Officers of the United States, shall be removed from Office on Impeachment for, and Conviction of, Treason, Bribery, or other high Crimes and Misdemeanors. (Art. II, § 4) (emphasis added).

After Joe Biden’s January 20 inauguration, Donald Trump simply will not meet the definition of “the President of the United States” to be tried. He no longer would be subject to “removal from [o]ffice.” Thus, although the House would have impeached the President in a foolishly rushed Kangaroo Court reminiscent of Josef Stalin’s Show Trials where political opponents were accused, tried, convicted, and then lost on appeal all within a week, the Senate would not be trying the President of the United States but a private citizen, and there would be no office from which to remove him.  Under the Constitution, the Senate almost surely would have no legal authority under which to pursue a trial on the House’s impeachment because it would be mooted by reality. Let’s say. Just for fun.