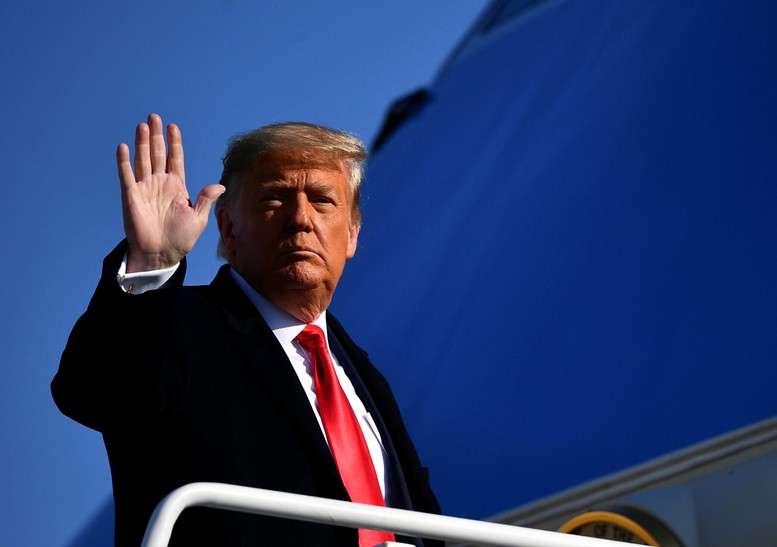 On Tuesday, 45 senators stood up to declare the impeachment proceedings against someone not holding office to be unconstitutional. No reasonable person can imagine that anyone who believes that the whole proceeding is illegitimate will ever vote to convict someone in that proceeding. It is clear that the only thing this Senate trial will do will be to give one more confirmation of Alexander Hamilton’s sober assessment in Federalist 65:

The prosecution of [impeachments] will seldom fail to agitate the passions of the whole community, and to divide it.… In such cases there will always be the greatest danger that the decision will be regulated more by the comparative strength of parties, than by the real demonstrations of innocence or guilt.

Despite the certainty of such partisan upheaval, Hamilton and the Framers saw impeachment as necessary to hold a powerful check on executive or judicial power. The job of chief executive requires a certain immunity from normal legal process. If the president betrays the trust invested in him by the people, they can through Congress remove the power from his hands and the immunity that went along with it and return him to accountability before a regular court of law, like any other private citizen.

Now there is no reasonable possibility of conviction, why would the trial proceed?

But once someone is a private citizen, it is the courts and the courts alone that can try someone. No longer wielding immense governmental powers, the former office-holder is in need of all the protections of due process that any citizen has against the government’s attempt through prosecution to deprive him or property, liberty, or life.

Thus the marvelous and redeeming refusal of Chief Justice John Roberts to preside over this trial for the simple reason that it is not the trial of the president, but only of a private citizen. The Constitution forbids the legislature from acting as a criminal court, this being the meaning of its prohibition of Bills of Attainder, of ex post facto laws, and its absence of authorization of impeachments of ordinary citizens, as had been done in England. The chief justice here has finally taken a courageous stand for the Constitution, and at a decisive moment.

With the chief justice walking away, a man who long ago voiced his conviction of the accused’s guilt will preside over the trial. As Ken Kesey once remarked, at least with a hypocrite, there is some deference to what is right. What a sad reality that even the one sitting in the seat of the presiding judge doesn’t even bother to pretend to be impartial.

The ever-predictable media acts as if there is a precedent establishing the impeachment trial of a private citizen as constitutional, referring to the one trial in all of American history in which this happened (not to a president but to a retired Cabinet secretary). Some even point to the Senate having taken a vote and affirming that its own proceedings are constitutional.

But while the Senate can indeed determine the rules for its own proceedings, it cannot determine whether those rules bind outside the Senate chamber. There is indeed precedent that the Senate can hold such a trial. There is no precedent whatsoever that a conviction in such a trial would hold up to constitutional challenge. Any attempt to enforce a disqualification from future office based on such an unauthorized proceeding would surely be challenged in court, and the challenger would have the strongest of cases.

But all of this is moot. The 45 senators who properly declared this trial unconstitutional will never vote to convict. Therefore the conviction will fail by at least 12 votes. Will the managers proceed? Any reasonable person has seen the confirmation of Hamilton’s words in today’s hyper-partisan anger and divisiveness. To proceed with a case that cannot succeed will only produce more of the same. Now there is no reasonable possibility of conviction, why would they proceed?

Sedition is a crime known to law. Presidential power does not stand in the way of a prosecution in court if there really is a case against Trump. Those who claim to stand for law and the Constitution have a chance to prove their sincerity and to unite us by accepting due process and proving it in a court of law. If they don’t and if they go ahead with a sham of a show trial in the Senate, they prove their contempt for all they say they stand for.