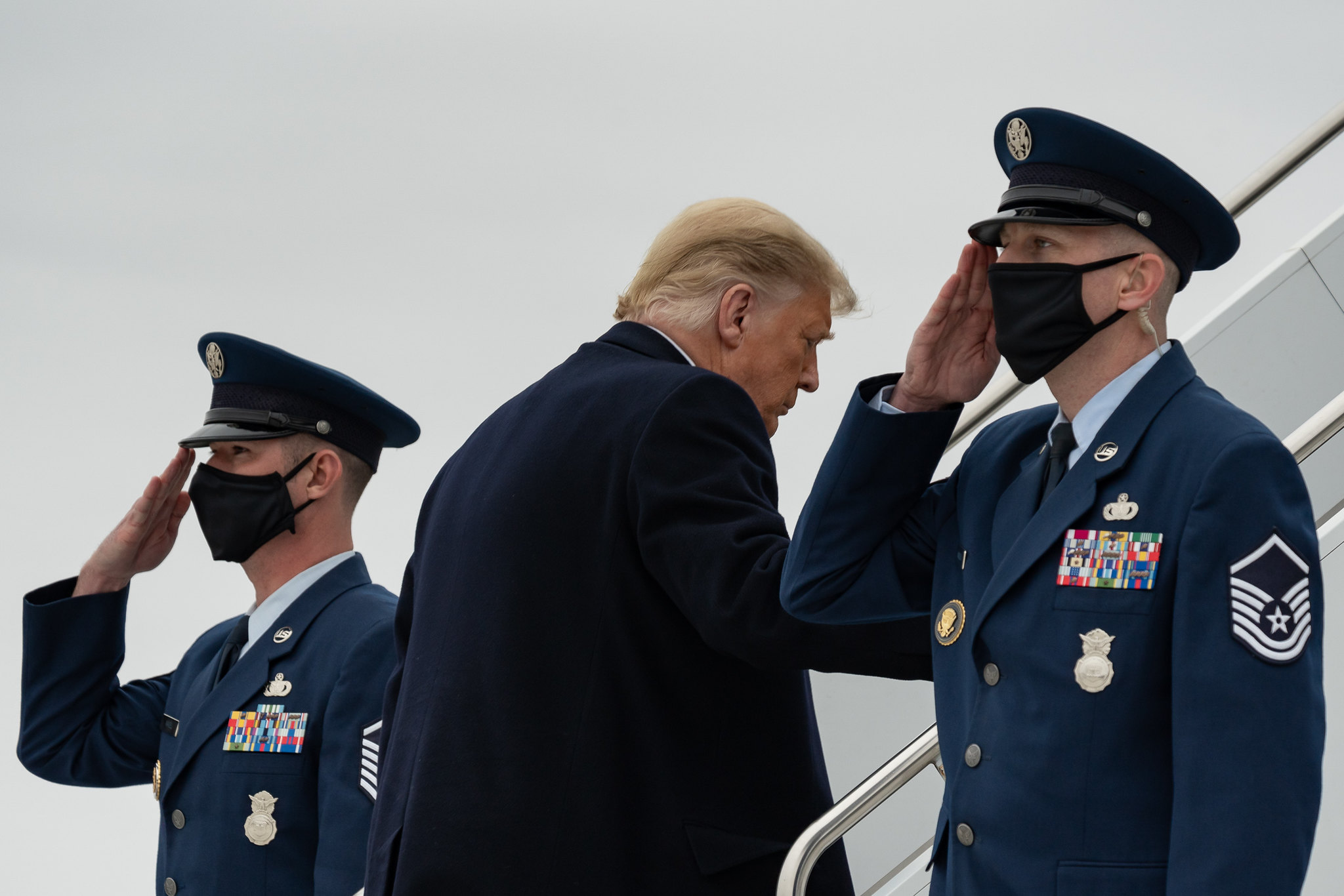 Trying an ex-president before the Senate rather than in a court of law is not only unconstitutional, it is a direct assault on the People’s right to choose their chief executive.

When the Framers of our Constitution set about their work, they believed themselves to be continuing the English constitutional tradition. The great landmarks of the English tradition, the Magna Carta, the Petition of Right, the Declaration of Rights, and the Bill of Rights (the English version from 1688) are all cited in The Federalist and figure in the thoughts and the debates of the Framers.

But the Framers had fought against Britain and gave testimony with their fight that they believed that Britain had strayed into tyranny. That was why they fought for independence. The Framers therefore looked at English law traditions with a critical eye. They tried to discern and continue the best of the English law tradition, but they would depart from it where necessary.

The institution of impeachment came directly from English law. John Adams cited English precedent from the masterwork on the topic written by the learned lawyer John Selden. As a Member of Parliament, Selden had spearheaded the passage of that landmark of liberty, the Petition of Right. As Alexander Hamilton would argue at length in The Federalist, impeachment in the Constitution would be an effective tool of last recourse for the legislative branch to fight abuses of the executive or judicial branches.

The Senate has no right to act as a judiciary body to try a private citizen, only to remove someone’s hands from power.

Yet there are important differences between the British and American versions of impeachment. Impeachment in Britain was used against anyone. Private citizens could be and were hauled before the Commons, impeached, and sent to trial by the Lords. Most often, however, impeachment was used to rein in powerful officeholders (though not the monarch). It was a powerful and frightening tool in the hands of Parliament, and it could lead to execution or penalties more painful but less final. It was not subject to judicial review. Parliament wanted not balance with the king and the judges, but supremacy.

Parliament had other tools of equal ferocity. It made laws criminalizing acts after the fact so that people could be punished for doing things that were legal when they did them. Parliament also had the power simply to legislate a person’s criminality by passing a bill of attainder. It was through such a bill that Parliament executed the Earl of Strafford, their great political enemy, when they realized they could not convict him of a crime in an impeachment proceeding. In impeachment, the legislature acts as a court. In attainder, there is no pretense of a judicial proceeding.

The American Founders had found both Parliament and king equally tyrannical. With no written constitution, each would assert unchecked powers. Nor could British courts rule actions of Parliament or the king illegal. Until only the last few years, Britain did not accept the great principle of American law of judicial constitutional review. Practically speaking, Parliament did not accept any higher authority than itself.

The Framers thought it dangerous to invest supremacy in any one branch of government. The structure of co-equal branches is the keystone of the constitutional structure of government. Abuse of the rights of the People would naturally follow the establishment of supremacy by any one branch of government, as it had in the experience of the colonists. Therefore the Constitution disallowed all Parliamentary powers that deprived citizens of their rights for any reason other than conviction, in a court of law before a jury of their peers, under known and public laws.

As a result, the Constitution specifically withheld from Congress the power to criminalize acts after the fact and to legislate someone to be a criminal by a bill of attainder. The Framers retained the power of impeachment, but only in a changed and limited form.

What were the changes?

The main change is that impeachment is only set out in the Constitution as directed against officeholders in the executive and judicial branches. It specifically disallows it against members of the legislative branch. Furthermore, the punishment resulting from conviction is only removal from office and possibly, as an addition, of barring from future officeholding. There is no provision for impeachment of private citizens.

Why were these changes made? Impeachment was deliberately stripped by the Framers of any element resembling the tyrannical powers of ex post facto laws and of attainder. It was to be used solely as a last resort to maintain the balance of powers and to save the People from a government that had broken faith with them through the kinds of “high crimes and misdemeanors” that bribery and treason represent.

Impeachment in the Constitution, then, is designed to be solely a last-ditch rescue of the power of the People from those who had abused it. To cut short a term in any office deprives the People of the choice they made themselves. But though angels might always do their duty, people sometimes do not. If the betrayal reaches such a point that it convinces a majority of the House and two-thirds of the Senate, then the Constitution takes the reasonable wager that that their action is backed by the sovereign power of the People, and the one they had elected is removed from power.

As an added kicker, the offender can be barred from future office — as an add-on to the prime goal of impeachment, not as a stand-alone.

For the power of impeachment is removing the grip of a betrayer of the People’s trust from power. Sometimes, that removal is enough and Congress leaves the person free to regain their favor. That is why Alcee Hastings is a member of the House even after being impeached and convicted and removed from his federal judgeship for accepting six-figure bribes.

There is no precedent for a former official being tried and barred from office after returning to private life. It was attempted once, with a secretary of war in Grant’s Cabinet. But since the man was acquitted in the Senate, no precedent was established. But even had a precedent been established, a Cabinet officer is not someone elected by the People.

And what is being proposed now is a trial to be held before the Senate of someone who will be a private citizen. It clearly won’t be for the purpose of removing him from office. More importantly, it will deprive the People of their right to elect a person of their choosing to public office.

Nowhere does the Constitution say or suggest that one can impeach and try someone who is not in office. Nowhere does it grant Congress the power to remove a person’s right to run for office except as part of the process of removal from office.

The Senate has no right to act as a judiciary body to try a private citizen, only to remove someone’s hands from power. And most certainly the Senate was never given the power by the People to tell them they may not elect this private citizen if they so choose.

To hold this trial would be to undo the protection the Framers had set in place in their careful recrafting of impeachment. It would usurp a power that was never delegated to Congress by the Constitution by trying a private citizen before the Legislature and, without benefit of judge or jury, to deprive him and the People of their rights. If a law has been broken, the only place to try a private citizen is in a court of law. The process of trial before the law was firmly and finally removed from the legislative branch by the Framers.

And lurking behind this all is the goal of denying the People the right to have the person of their choosing in office. It is hard to think of any act more undemocratic.

For the Senate to move forward with this trial would betray the trust of the People and their Constitution. It would be the ultimate confirmation of Trump’s accusation that there is indeed a ruling class that holds itself unaccountable to the People, who are the only legitimate source of its authority.