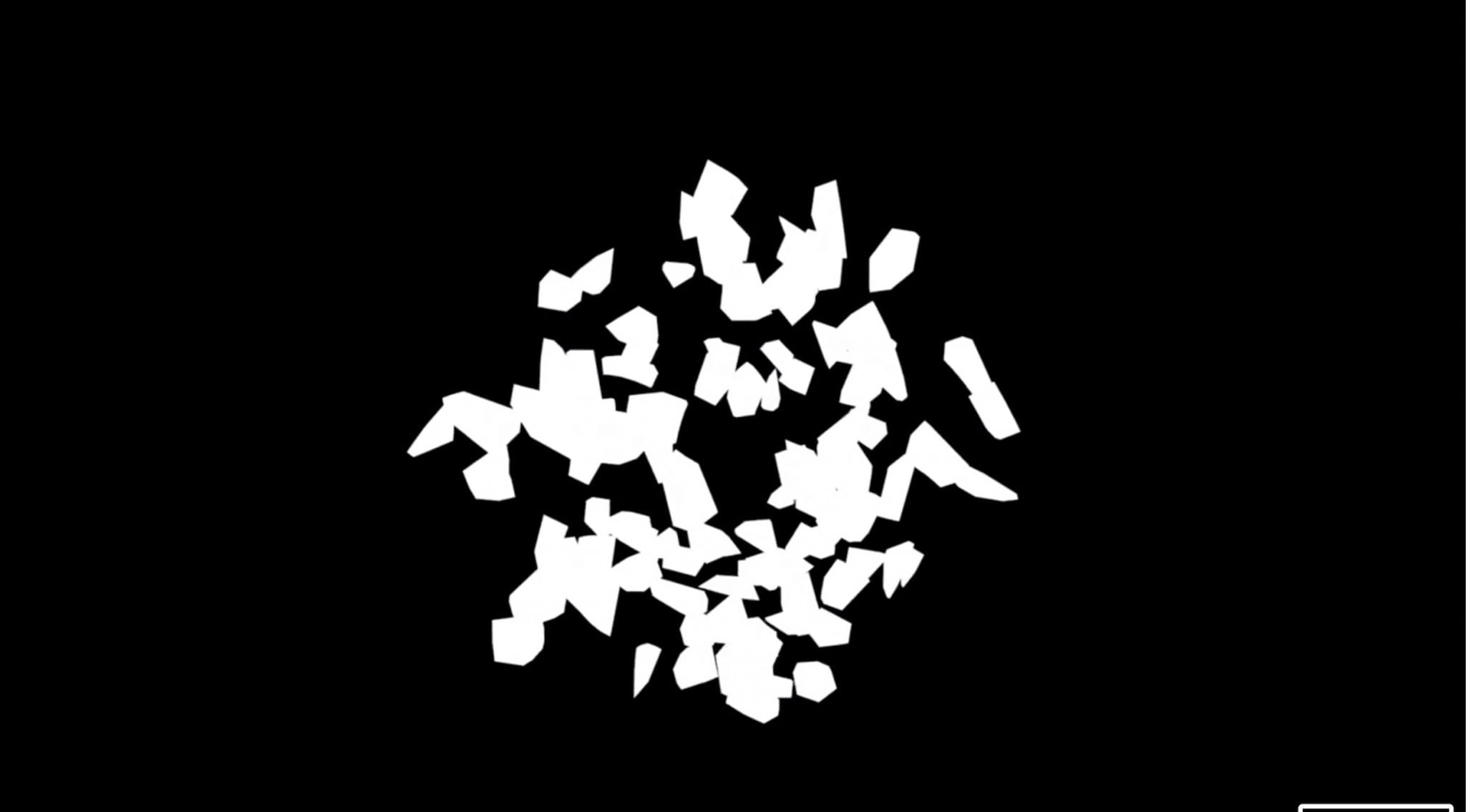 If I think I am an image in a pool of water, a giraffe, a hawk, a piece of paper, a closet, or a book, does that make me so? Am I, at any one time, or all at once, any one or all of these if I think I am? Am I God? Can I be whatever I wish to be? Can I be you? Can I be here, there, anywhere, everywhere, or nowhere? Am I fluid or bounded and circumscribed in space? And what about time: can I, today, physically live in the past or future?

I don’t think I’ve lost my mind — though, after the above, you might think so.

Nevertheless, however foolish they might appear, questions like these arise naturally today from much of what in one form or other passes for wisdom by otherwise intelligent people; yet for some reason, many seem unable to see it as such. What was bizarre only a few years back has today somehow become “normalized.”

Take sex differences. For eons, we believed human beings came in two sexes, with the occasional Hermes crossed with Aphrodite. Today, however, we have come to learn from some sociologists, philosophers, and psychologists, and even some medical associations and surgeons, that there is no such thing as sex or sex differences; there is only “gender,” or what you think your sex is. All that once was sex has now melted into gender. A name (gender) referring to a belief has replaced the name (sex) and its biological referents.

For those who are old enough to think that “gender” applies only to nouns, think again. Among today’s cognoscenti, gender is whatever you may think (imagine, feel, believe) you are. It’s “how you identify” — even if your identity is not grounded in any objective measure. No longer, therefore, need sex determine one’s identity on birth certificates, census forms, driver’s licenses, etc. Instead, you’re free to determine your identity independent of any attachment to a biological sex marker. Your “gender” is whatever you believe and say it is. According to Facebook, there are anywhere from 58 to 71 genders ready and waiting to be adopted.

In keeping with the latest wisdom on imagined identities, the Ontario Human Rights Commission (OHRC) has defined gender identity as “each person’s internal and individual experience of gender” or “their sense of being a woman, a man, both, neither, or anywhere along the gender spectrum.”

Notice that, according to the OHRC, it’s not being biologically a man or a woman that determines your gender; it’s your sense of being one that counts. But how can we have a sense of being a man or woman without supposing there are things apart from our senses that we call a “man” or a “woman?” And what would this man or woman something be if not a human being with a sex-based genetic structure? So, while “each person’s internal and individual experience” may be of “gender” — or their sense of being a woman or a man — they nevertheless suffer from a form of delusion today called “gender dysphoria” if their gender identity is out of sync with their sex.

The OHRC likely disagrees that gender dysphoria is delusional. But why it would think so is unclear given that its guidance to the contrary is solipsistic. Based on its definition of gender identity, what is being “sensed” is one’s “internal and individual experience of gender” — that is, just another sensation. Thus, the definition references nothing outside, or apart from, one’s mind.

Solipsism, however, is not the only or even the most important problem with the OHRC’s definition; apparently, not only can you be either man or woman but you can also be “both, neither, or anywhere along the gender spectrum.” All it takes is an unbounded imagination.

Take both man and woman: here we immediately encounter another biological fact. Your sex is binary and exclusive and does not permit you to be both sexes at the same time. In fact, if we consider that a man is identified biologically by XY chromosomes and male genitalia and a woman by XX chromosomes and female genitalia, it is logically and medically impossible to be both man and woman at the same time. Of course, you may imagine otherwise, but imagination is all it is.

Perhaps due to a flawed “birth assignment,” someone has both male and female genitalia — a condition previously known as hermaphroditic but more commonly known today as “intersexed.” Is this what the OHRC means by both man and woman? It doesn’t say, but such individuals consistently adjust their identities to one or the other sex, not “both.”

Or perhaps it means that the “assigned” male and female genitalia and their respective hormones can medically be altered, or “reassigned,” by drugs and surgery? If so, it would imply that one can redo chemically and surgically what came naturally, even if the result may be structurally unsound, not entirely successful, and medically dangerous. But even a thoroughgoing surgical and hormonal reconstruction would still not make someone both man and woman at the same time. Such reconstructions would, at best, supposedly, result in a change from one sex to another.

If it is impossible to be both man and woman, it is also not clear how you could be neither man nor woman. If you are neither, what are you? Unfortunately, the OHRC offers no guidance.

Some say that the term “neither” means the person does not identify as either sex but as something in between — e. g., “gender queer” — or alternately one or the other sex depending on how one “feels.” Given the instability of gender identities, however, and because the penalties for “misgendering” can be severe, it is not a casual matter to address someone other than as demanded at any given moment.

If you are neither man nor woman, are you a dog? A dragon? A cloud? A cat, perhaps? Indeed, the possibilities might seem unlimited — apart from “specieskin,” “fictionkin,” “weatherkin,” “spacekin,” and, yes, “conceptkin,” there exists the elastic “otherkin.” Apparently, there are no restrictions today to anything you might imagine yourself to be — just as long as it’s not biologically determined.

Given that the OHRC assigns no limit to the number and kind of identities, it has parted company with sex altogether and has floated off into the fluid ether of “gender.” All that is real is gender, and gender is simply what you “sense,” “experience,” think, imagine, or “feel” yourself to be. Gender fluidity, apparently, is what transactivists are getting at when they claim that “a transwoman” is not “a biological male who identifies as a woman”; “a transwoman ‘is’ a woman” simply because, like Humpty Dumpty, he says so. A woman with balls, eh? Don’t think I’ve ever met one, but I’ve never met a man who menstruates either. No doubt I come from Neolithia, but I think some folks have truly lost their stones.

Terrence Heinrichs, Ph.D., M.A. (University of Toronto), B.A. (California-Berkeley) taught at Glendon College, York University in Toronto, Ontario, Canada, from which he recently retired as Professor Emeritus. His early publications include essays in the history of political theory, but most recently, his interests have turned to civil liberties, specifically and mainly to issues concerning freedom of expression. His publications in this area include his latest book, On Resurrecting Beauharnais: Jeremy Waldron and Group Libel, along with various law review and online articles. His early life was dominated by his interests in sports, specifically in basketball and baseball, which he played at the University of California.