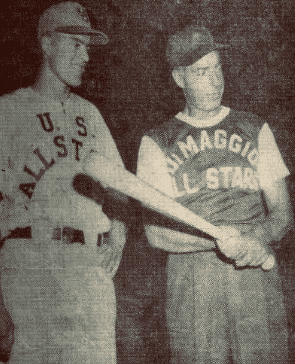 Terry Heinrichs
Terrence Heinrichs, Ph.D., M.A. (University of Toronto), B.A. (California-Berkeley). Heinrichs taught at Glendon College, York University in Toronto, Ontario, Canada, from which he recently retired as Professor Emeritus. His early publications include essays in the history of political theory, but most recently, his interests have turned to civil liberties, specifically and mainly to issues concerning freedom of expression. His publications in this area include his latest book, “On Resurrecting Beauharnais: Jeremy Waldron & Group Libel,” along with various law review and online articles. His early life was dominated by his interests in sports, specifically in basketball and baseball, which he played at the University of California.
Follow Their Stories: Get Notified
Cultural Decline
‘Stay in Your Lane’: On Identity Groups’ Attempts to Control Race and Gender Debates
by Terry Heinrichs | Nov 20, 2019

In The Tyranny of Virtue: Identity, the Academy, and the Hunt for Political Heresies, Robert Boyers notes that “fanatics incensed…

There’s a war going on — and a very strange one. It’s a war between identity groups in which feminists…

Among the Intellectualoids
Transgenderism: Thinking Makes It So?
by Terry Heinrichs | Oct 15, 2019

If I think I am an image in a pool of water, a giraffe, a hawk, a piece of paper,…