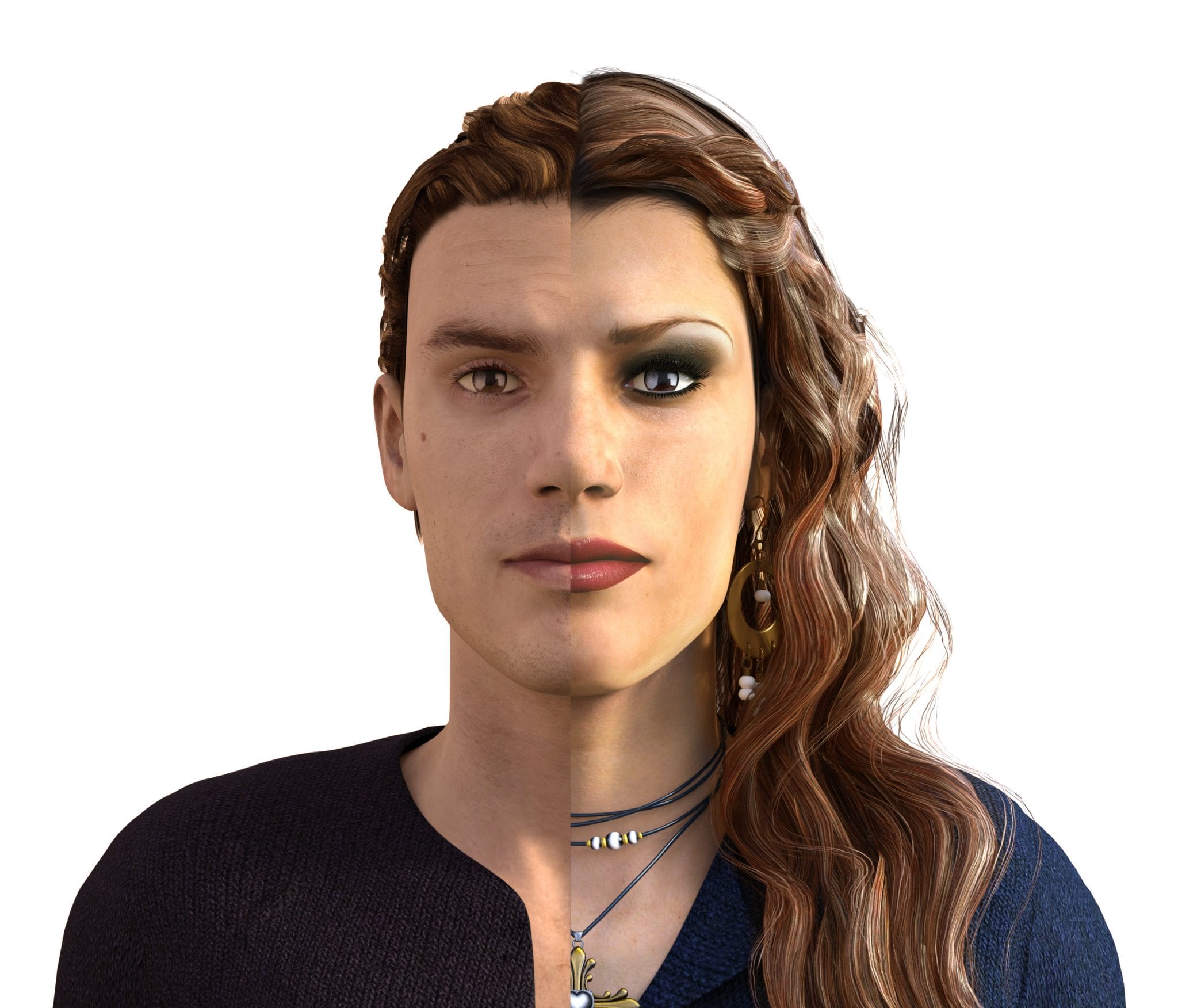 There’s a war going on — and a very strange one.

It’s a war between identity groups in which feminists and their “allies” are arrayed against transgenders and their allies. Ten years ago the very idea of such an event would have been considered absurd. But 10 years ago, “reassigning” your natal sex through surgery enabling a man to become a “woman” and vice versa was not common. Strictly speaking, it is not common even today as the transgendered among us compose a mere six-tenths of 1 percent of the population. But statistics mean nothing when one’s own gender-based identity is at stake, as feminists, who greatly outnumber transgender people, are now finding out.

Feminists, or those natal women, whether cis, lesbian, or bisexual, who believe they are female and support policies they believe favor women, are today being silenced and squeezed out of public life for opposing men who are attempting to “pass” as women. Indeed, trans women are beginning to dominate public discussion about what is required to be a woman. For many feminists, this is the same old story of men dominating women, only now it involves men posing as women, cheered on by their “allies,” all backed up by the power of the state.

This power, moreover, is now so extensive it reaches even into the words we use in our everyday conversation. Indeed, in some jurisdictions it is now an offense subject to heavy fines and sometimes even imprisonment to mis-pronoun a person or thing, something that is not all that difficult to do if you believe in free expression and think transitioners are deluded. But whatever one thinks about identities and identitarians, the threat they pose to freedom of expression today is serious.

In Virginia, a high school French teacher was fired for accidentally “mis-pronouning” a trans student he was trying to help. In England, a devout Catholic mother of five was investigated for a hate crime and faced the possibility of two years in jail for “mis-pronouning” the trans daughter of a trans rights campaigner. According to New York law, “an employer or covered entity” that refuses to use the pronouns “with which a person self-identifies” may be fined up to $250,000 if it is “the result of  wilful, wanton, or malicious conduct.” Given that so-called “gender-fluid” people change their identities from time to time and as they feel at the moment, “pronouning” them one way or another can be dangerous to one’s well-being.

In California, long-term care facilities or staff may be fined $1,000 and the latter jailed for a year if, after being “clearly informed of [a person’s] preferred name or pronouns,” he, she, or it “wilfully and repeatedly” fails to use them. At the federal level, the Equal Employment Opportunity Commission (EEOC) has held that federal law makes it illegal persistently to refer to employees by pronouns based on their sex rather than their gender identity. And in Canada, you can be subject to fines and ultimately even imprisonment for refusing to properly pronoun people. Prior to the advent of “transitioning,” it might not have been nice to “mis-name” or “mis-pronoun” a person, but it was not generally considered illegal; nor was it punishable by fines or imprisonment.

The speech restrictions involved in gender identity battles can be severe and involve more than just pronouns. In British Columbia, a feminist, Meghan Murphy, who demonstrated against trans women taking over traditional women’s spaces was repeatedly blocked out of her Twitter account because she refused to call a trans woman a woman. Having had enough of such treatment, she tweeted, “This is f—ing bulls–t @twitter. I’m not allowed to say that men aren’t women or ask questions about the notion of transgenderism at all anymore. That a multi-billion-dollar company is censoring BASIC FACTS and silencing people who ask questions about this dogma is INSANE.” She added that “Twitter knowingly permits graphic pornography and death threats on the platform” but won’t allow her to “state very basic facts, such as ‘men aren’t women.’ ” Trans activists are currently doubling down on their efforts to deplatform Murphy in order to prevent her from circulating her radical message that women don’t have penises and that “subjective feeling” cannot replace biology without also erasing women.

Welcome to the new world, Meghan, where men can be women because they say they are, and where if you object, you will be treated as a pariah, threatened with violence by “toxic trans” and their allies, and censored by a multi-national corporation that can offer no discernible reason for their censorial actions other than that someone’s speech is “hateful” — a designation amounting to little more than a grunt.

Doctors, along with medical associations, have also been targeted by those attempting to normalize transgenderism. One doctor, who accepts the idea of transgenderism but believes it’s better to “watch and wait” before undergoing the cataclysmic changes to body and mind that hormones and surgery produce, has been accused of steering children away from surgery — and fired and mobbed by trans activists for doing so. Another, who said that performing such surgeries is “cooperating with a mental illness,” had a paper of his revoked at a medical conference and watched as his hospital resumed performing the very trans surgeries he ended years ago.

Major medical associations such as the American Association of Pediatrics (AAP) have been captured by trans activists and have come out wholeheartedly in support of “gender-affirming care” for children. According to the AAP, affirming care means that the child’s understanding of his or her gender takes precedence over any concerns parents might have. One mother who experienced “affirmative care” firsthand said it “leads directly to putting children on the path to medical transition with little chance of turning back.” She adds, “If you take your child to a clinic to seek help, affirmative care means the therapist must follow the child’s lead. The professionals must accept a child’s professed gender identity. This is the law in many states” (my emphasis).

It is also the law in Canada, where a divorced father with joint custody of a 14-year-old girl wishing to “transition” to boyhood was told by a court that his opposition to the move was a form of “family violence.” The court’s restrictions entailed a wholesale ban on any public statements by the father pertaining to his daughter’s transition backed up by the threat of jail time for violating this edict. So much for his free-expression “guarantee.”

Anyone daring to dissent publicly, however mildly, from trans orthodoxy is immediately tarred as transphobic and subjected to doxing, mobbing, and even loss of livelihood.

The fear of such behavior is even enough to make old-timers “see the light.” For example, Ed Razek, head of marketing for a firm that selects models for Victoria’s Secret lingerie, said publicly that he wouldn’t use trans models “because the show is a fantasy.” Not surprisingly, Ed later apologized for his “insensitive comment” about trans women and announced his retirement shortly after, saying on Victoria’s Secret’s Twitter account, “I admire and respect their journey to who they really are.” Sure you do, Ed.