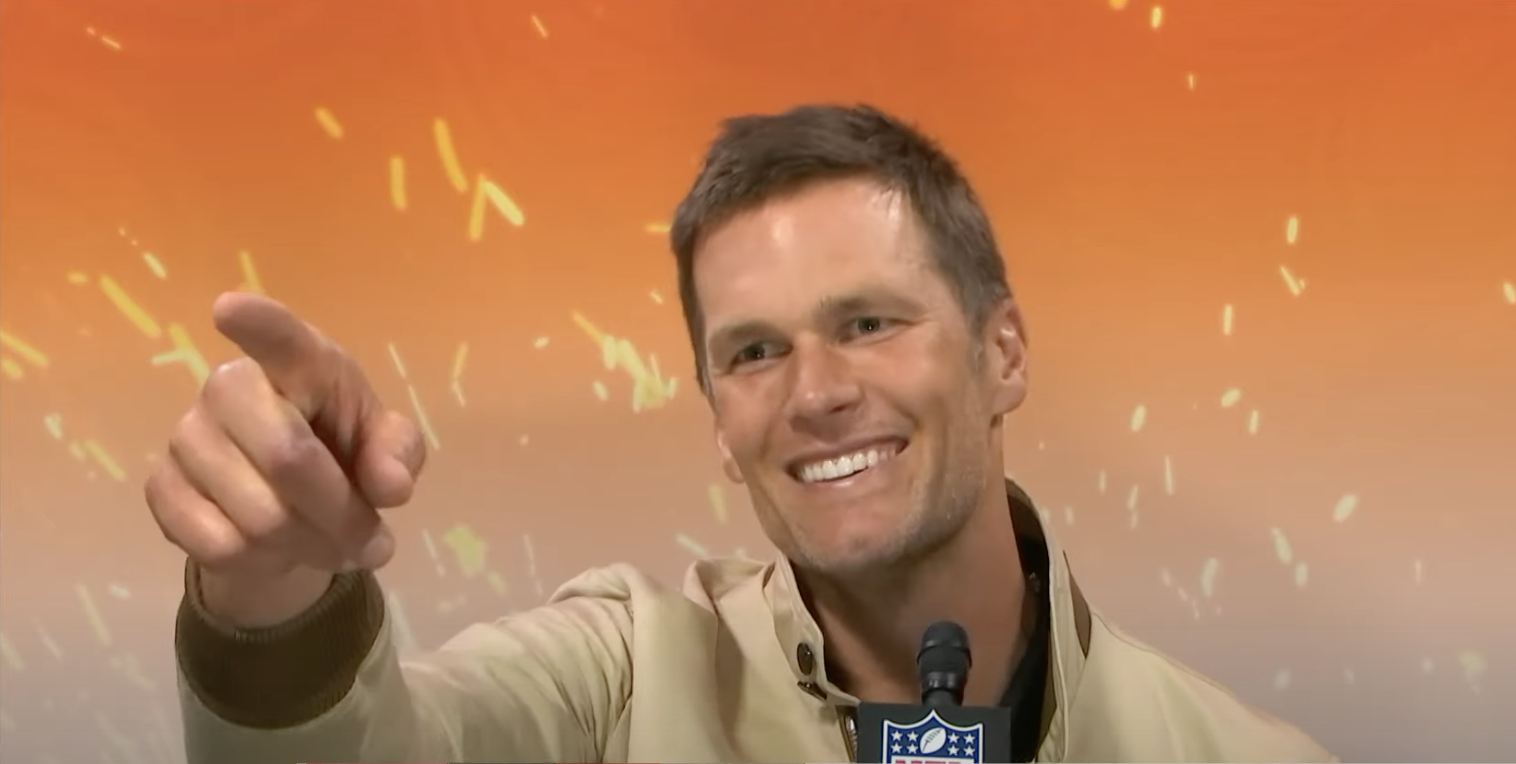 What did you do Sunday evening? I watched the gaudiest pageant ever performed on television, interspersed with a football game. The football game was a serious — dare I say? — dignified adult entertainment. Yet what came with it was typical American excess. Lights flashing, noise deafening, hundreds of people marching, and I believe there were cartoon figures parading around the field. I worried that it was going to be another siege of the Capitol, but then I got hold of myself. Our Capitol building was hundreds of miles to the north. Yet if the Super Bowl game had been held in Washington, D.C., the government would have called in the troops again, and possibly armor units would have been mustered.

Tom Brady has had the responsibility of leading a team into 10 Super Bowls, and now he has won seven. My guess is that achievement will last forever.

The excess surrounding the Super Bowl is the kind of extravagance only a corporate entertainment mogul could envision and only an arrested adolescent could thrill to. When I say only a corporate entertainment mogul could envision the multidimensional gaud that I saw Sunday, I know what I am talking about. Years ago, I used to get invited to corporate functions put on by the three major networks. Usually, they would center their dinners around one of their so-called stars: Barbara Walters, Peter Jennings! Then they would importune upon one of their guests — a journalist such as me who was expected to be mightily impressed by the display — to write glowingly about their productions. You, perhaps, wondered about the origins of my anti-media bias? Suffice to say, the moguls were governed by really cheap minds. Sunday night their paw prints were all over the orgies.

Yet even they could not spoil the seriousness of the football game that I tuned in on. Tom Brady was making his 10th Super Bowl appearance and at 43 years of age. He was pursuing his seventh Super Bowl title and his fifth MVP award. To add to the drama, he was up against the Kansas City Chiefs, quarterbacked by Patrick Mahomes, allegedly the Tom Brady of the future, whose team was the defending champion. All the ingredients for a great match up were in place, including one or two players that Brady handpicked from earlier days. He brought from retirement a star tight end who had helped him when he was a New England Patriot, Rob Gronkowski. Gronkowski scored two touchdowns Sunday evening. Brady also brought along with him Antonio Brown, a wide receiver supposedly troubled by personal problems, but last Sunday he had no troubles that I could see.

Monday morning the headline on the front page of the Washington Times said it all: “Brady, Buccaneers crush Chiefs to win Super Bowl.” Brady quarterbacked his way through a near-perfect game. I sensed what was coming when the teams entered the stadium. The first team out was the Chiefs, enshrouded in a cloud of smoke. Doubtless it was one of the corporate moguls’ attempts at theater. Next came the Buccaneers, and I saw no smoke. I did see Brady near the front of his team, walking alone, hands at his side, head down, lost in thought. I have no idea what he was thinking about, but you can be sure it was not frivolous. He won the game 31-9. He was expected to lose.

Great men are often alone. I have known several, preeminently Ronald Reagan, but I have also known others. Even in a room full of people they are often alone. Figures with great responsibilities are people apart. Tom Brady has had the responsibility of leading a team into 10 Super Bowls, and now he has won seven. My guess is that achievement will last forever. Moreover, he is a good father, a good husband, and good team player. After every winning game that I have observed he always congratulates his team first. He is a gentleman.

For some reason there are people out there who do not consider his achievements the achievements of a great man. They talk as though he simply walked into 10 Super Bowls and as though in seven of those games he just “had a good day” and his opposition did not.

On Twitterdom Brady is being disparaged for not wearing a mask on the sidelines. I wonder if his teammates would prefer he wear a mask. I wonder what other charges will be flung at him. These virtue-flaunters abound with sanctimony. Tom Brady abounds with honors, richly deserved.