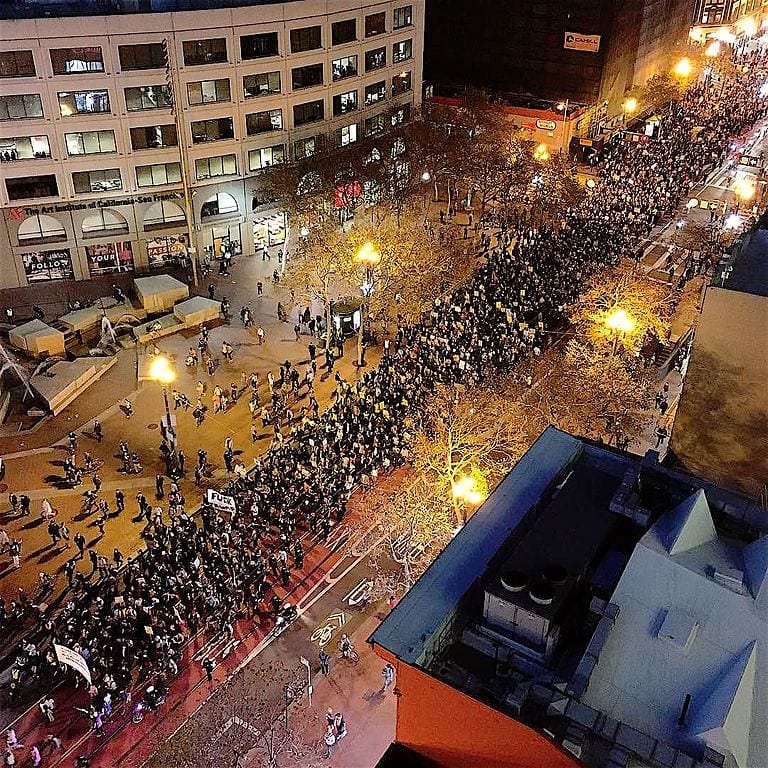 I’ve routinely slammed California’s Democratic leaders for their plodding lack of creativity in dealing with the state’s many crises. Pick a problem (infrastructure, poverty, housing, etc.) and they have the same basic solution: Raise taxes, expand a bureaucracy, and give the government more power and money to “do something.” It would never dawn on them that the biggest problems are in the areas where they’ve intervened the most.

But it’s time to give credit where it’s due. Their latest ploy to derail the recently passed Republican tax law may be indicative of the leadership’s unhealthy obsession with the Trump administration, but it does display a remarkable level of creative policymaking. It’s bad news, but it must have taken some real thought to concoct the scheme. The idea is to rename state tax payments as “charitable contributions” to get around new limits on state tax deductions.

Spectator readers know about the many advantages of the GOP tax bill, which lowers tax rates and is likely to give the economy a boost. They also know about its disadvantages. Namely, it will increase the federal deficit given that no one — from either party — ever tries to cut federal spending. For those of us living in high-tax states, it also has the disadvantage of capping our state and local tax deduction at $10,000 rather than an unlimited amount. The average deduction was $22,000, reflective of the highly progressive nature of the state’s tax system.

That will hurt many Californians, some of whom tried to get around it temporarily by pre-paying their tax bill before the New Year’s holiday. But legislators arrived back in Sacramento this week and announced a plan that’s designed to help all Californians who itemize their deductions get around these lowered deduction limits. It’s a doozy.

Under the still-emerging proposal, Californians would be able to donate their money (above the $10,000 cap) to special state charitable funds and get a 100-percent tax credit in return, based on news reports. Essentially, they would be “donating” money to the state as a charity rather than paying their taxes to the state government. The whole switcheroo is undermined by one little thing: If you don’t make this “charitable contribution,” you will be forced to pay it anyway.

As my R Street Institute colleague Ian Adams pointed out regarding the IRS guidance, “States actually do qualify as organizations to which individuals can make charitable contributions for purposes of a federal income tax deduction.” But it’s “not clear that compulsory charity is, in fact, charity since the very concept requires the act to be voluntary.”

The San Jose Mercury News interviewed experts who argue that the plan isn’t much different from what states already do. Some conservative states offer tax credits “to those who funnel money into state funds for private school vouchers” and some liberal states “use tax credits to promote environmental conservation and college scholarship donations,” according to the newspaper. But this new proposal is dubious. The above-mentioned credits divert money to actual programs and there’s some level of choice (by individuals or legislators) in targeting particular programs. The SALT-related “charitable” proposal (State And Local Taxes) doesn’t send any money to a charity or even to any programs in particular. It’s just a way to game the tax system.

Ironically, this idea is about helping the wealthy, who get additional reductions in the new law to compensate for the losses anyway. That would seem odd for the Democrats, but it’s mainly a poke at the Trump administration. Why should the rest of the country get dinged to compensate for our ridiculously high state tax rates? Like everything else, this plan likely will work its way through the courts provided the Legislature can pass something soon and the governor — also a leading light in the Trump Resistance — signs it.

Of course, there is an easier alternative. Don’t fall out of your chair over the suggestion. But the Democrats — who suddenly feign concern at overly high tax rates, “double taxation,” and unfair taxes on the wealthiest people — could actually just lower our sky-high taxes. Then they can protect Californians, regardless of what the national administration does.

That would be too rational. If you still have any doubt about the motivations of this idea, consider the statement that Senate President Pro Tempore Kevin de Leon, D-Los Angeles, offered in late December: “The Republican tax scam disproportionately harms California taxpayers. Our hard-earned tax dollars should not be subject to double-taxation, especially not to line the pockets of the Trump family, hedge fund managers and private jet owners.”

Democratic leaders will embrace policies that are out of character, it seems, to spite the Trump administration. By the way, California officials have filed, or joined, 22 different lawsuits challenging various policies from Washington, D.C., since Trump took over. I thought those filings were at times pretty creative, but the taxes-as-charity measure really takes things to a higher level.