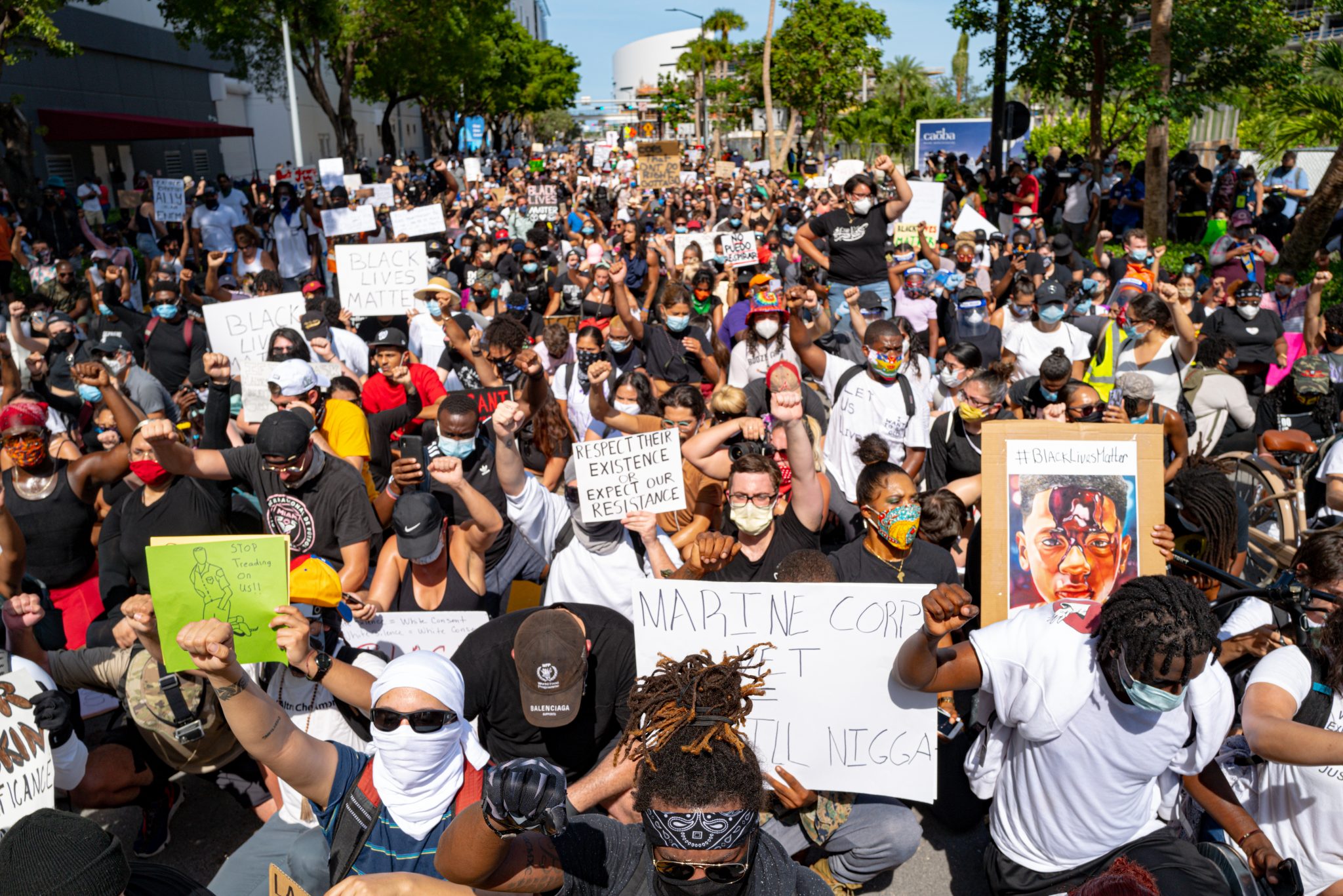 It’s time to stay home, nonviolent protesters. Your message has been sent and received. From the local patches of social media to the offices of governors, the calls for reform resound.

None other than Keith Ellison, attorney general of the State of Minnesota, will be prosecuting the George Floyd murder case. He is not part of the so-called “white establishment.”

The death of George Floyd is lost in the smoke of hundreds of conflagrations and in the shards that litter our cities.

Another day of marching, despite your most noble intentions, will further cede your movement to those whose agenda is very different from yours.

The movement will be defined by those who present the media with the most dramatic videos. The purveyors of violence and the media share a common purpose, an almost symbiotic relationship; they want a lot of people watching.

Nothing like violence, mayhem, looting, and fire to provide spectacles. That, of course, is not why you went into the streets. But people chanting, “No justice, no peace,” cannot compete with a Molotov cocktail, a police car being vandalized, or a store being looted.

The death of George Floyd is lost in the smoke of hundreds of conflagrations and in the shards that litter our cities.

The memory of George Floyd will be further shrouded in the businesses closed and jobs lost because of the violence.

Instead of a wave of sympathy, your movement will see a groundswell of anger.

The economy was already on its knees from the shelter-in-place orders. Small businesses struggled and died. Just as we go back to work, businesses are vandalized, curfews are in place, and people are afraid to go out.

The economic impact of COVID-19 disproportionately affected minority communities. At the moment of recovery, violence plagues them with more force than the virus. The burning of a black-owned business already hurt from being closed will only ensure that its owners cannot reopen.

Burning any small business will not bring justice for George Floyd. It will most likely bring ruin to its owners, some of whom struggled at the margins to survive and have no insurance.

True, you did not go into the streets to burn businesses or loot stores. But your movement has been hijacked by the vandals, the arsonists, the anarchists, and the white supremacists who are overjoyed to see looting and violence become the face of your demonstrations.

A young black woman parks her car in the middle of Rochester, New York, traffic to join looters in stealing Nikes. She emerges with her loot. Neither angry nor grieving, she is smiling triumphantly from ear to ear, happy with her acquisition. They are probably not even the right size. They will go on eBay for cash.

We wonder, does she even know who George Floyd is? Does she care?

If you really believe this is a racist society, what worse image could white America have of black America than this woman and those like her? For the ignorant, there’s nothing like a good visual to confirm a long-held bias, to reinforce the prejudice of what black people are like.

No white supremacist could have created a more destructive, tainted, and unfair image. Yet it is reinforced nightly in the looting and arson that smear the memory of George Floyd and actually have nothing to do with it.

So, if you believe in nonviolence, get out of the streets. Let the police do their job. Don’t be pawns for those who have no interest in your cause, the ones who seek to destroy society and the ones who relish a good riot. They are like the worst of British soccer fans who need their “aggro” as some need their drugs — some act of organized violence against the hapless fans of another team.

If you don’t get out of the streets, there will be the all-too-predictable encounter between overworked, tired, and angry police and demonstrators looking to incite police violence. A hot and humid night, relentless insults, rocks thrown — there will be the inevitable blood in the streets.

And you, who wave the banner of nonviolence, will be the catalyst for the next tragedy. We hear your cries for justice and acknowledge your pain. But if you don’t want this country to descend into more violence, it is time for the good people to get out of the streets.