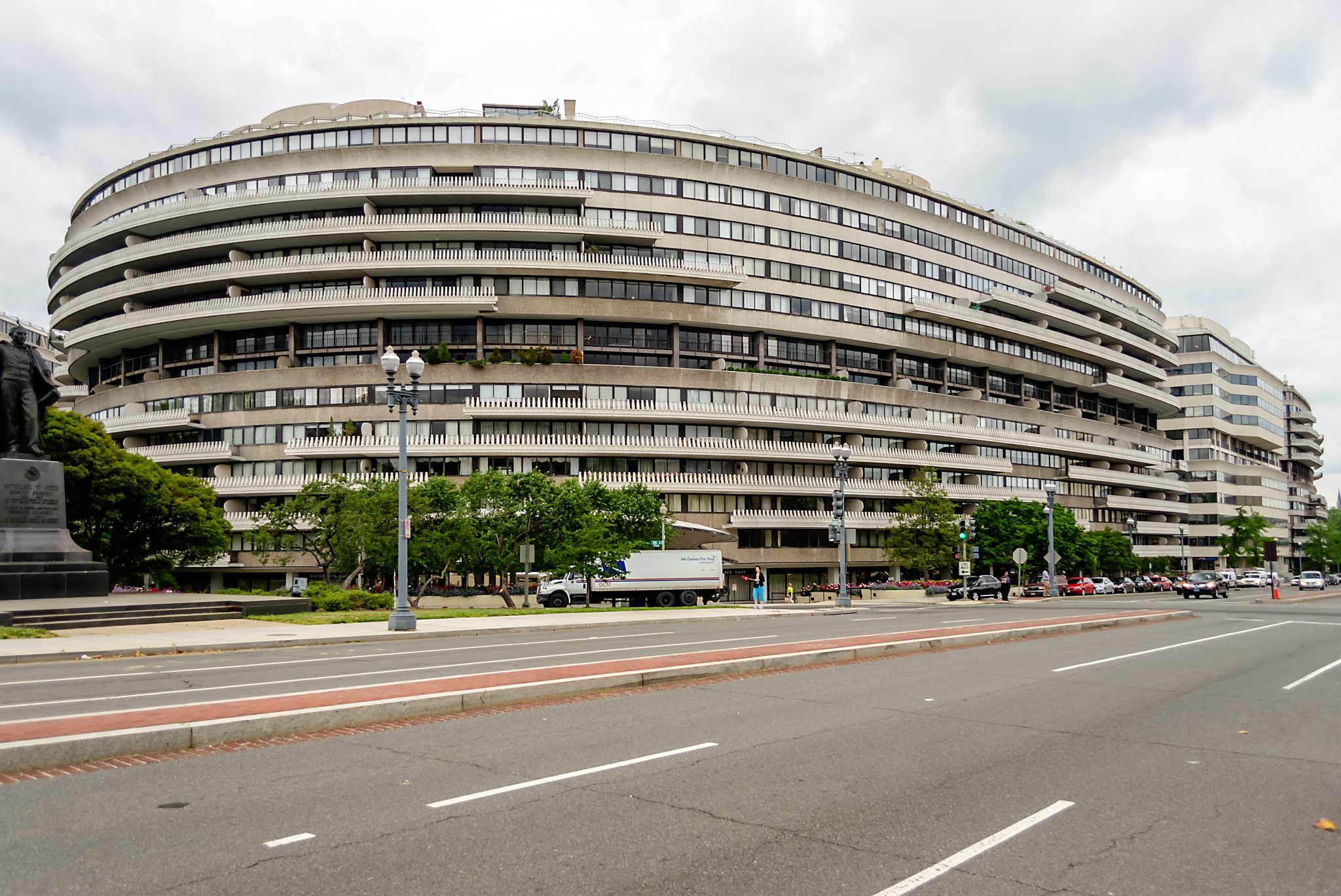 A horrible day. I was up a large part of the night with an upset stomach. I am pretty sure it was from eating over-spiced fillet of sole. My fault, because I seasoned it and sautéed it. But at about 7 a.m., I decided to do something “useful” with my awake time (not my “woke” time … I don’t even know what that word means).

I called one of my stock brokers, a super-smart fellow who is working out of his beach house because of Covid. I was chatting amiably with him and asked him an innocent question (I thought) about my wife’s and my accounts. His answer, which I will not repeat, struck me numb with fear. Instantly I could see myself living on the street or in a homeless shelter. I was the most scared I have ever been in my life, and I am an old man, and I’ve spent a lot of it in fear.

It was staggeringly upsetting news. I thought I had better immediately run off to the Badlands of Mexico and die alone there like Ambrose Bierce is said to have done.

Just as I write this tonight, my heart is still racing with terror.

I wanted to discuss it with Alex, but she was fast asleep in her room with her nurse watching over her. It’s a matter of policy in our home that we never awaken Alex, whose health is fragile at best. Last night was a particularly hard night for her, too. She was eating the sole I had made for her and I made the colossal mistake of turning on the TV news to Steve Hilton on Fox News.

He was discussing the crisis in the black neighborhoods in our big cities, citing almost unimaginably scary statistics about the complete collapse of the schools, the families, the stunning increase in violent crime, and the power that the black politicians have in the Democratic Party. I am absolutely not taking a position on this issue here. I’ve done that many times before, and it never does any good in these sad “communities.”

But my wifey stared at the TV for just a few seconds and started to shake and pushed away her tray. “Please!” she cried out. “Please turn it off!”

Of course, I turned it off at once. Wifey kept shaking for about two minutes but then slowly but surely calmed down. I had stupidly forgotten the No. 1 rule of our household: Thou Shalt Not Watch TV News.

It is too upsetting. It’s too foolish. It aims to stir up fear and resentment, and it succeeds. I have gotten to the point where I cannot watch it, and I am in it, at least on occasion. It’s a disturbing presence, like the Telescreen in Winston Smith’s apartment in 1984 except far more slickly done.

So, as I said, I turned it off, but some damage had already been done, and Alex could not get to sleep until about 2 a.m.

Neither could I, so not only had I been given a near-lethal dose of bad news by my broker, but I was exhausted and my wife was fast asleep.

I went to my office and made a list of my other assets besides what my broker had told me about. Thank heavens, it was a long list. I still own way more real estate than I deserve, and my broker did not even know about my second-largest account — holdings in a local real estate company called LAACO.

So I felt a tiny little bit better but still in shock and terror.

My old pal Jane came over to shoot the breeze. I told her about my experience with Alex and the TV news. “I’m on Medicare,” she told me with an earnest look. “They sent me a letter by email. I think it went to everyone on Medicare, which would be tens of millions of people. The letter warned all of us not to watch the TV news about Covid.”

“You will,” she assured me. “It said that if you watch the TV news more than a few minutes per week, you’ll get so stressed out that it will lower your immune function and make it more likely that you’ll get Covid.”

“No, I didn’t,” she insisted “Not at all. You’ll get the letter and you’ll see. TV news is bad for your health.”

Jane left, but I was befuddled. I’ve been on TV news shows on Fox, CNN, Newsmax TV, and CBS Sunday Morning, for decades, and I love doing it. But in the last year it’s changed. It’s become wildly more alarmist, more catastrophizing than it was. It’s become one scare story after another. It’s just too damned much to stand, at least for us old people.

Anyway, I still love being on the TV news and in fact, I will be tomorrow. But something is wrong with the TV news now. It’s just one horror story after another.

I’m not sure that’s what this country needs right now.

I went off to see my shrink, Dr. C. He’s a medical doctor psychoanalyst and a smart guy. I can’t afford much of him right now, but then I can’t afford anything now.

(As of this Thursday anyway, I’ll only own nine homes. I sold my co-op at the Watergate that I inherited from Mom and Pop. I kept it immaculate for them for 23 and 21 years for Mom and Pop respectively in case they came back to life. But they never did. Going through their papers, especially my father’s love letters to my mother in 1938 and a vast trove of letters from Richard Nixon, was agony. I could not possibly have done it without my pal Bob Noah doing all the difficult lifting and sifting. The guy is a saint. I miss my parents desperately. They took care of me. Now I take care of people. Too many people.)

Dr. C. listened for 45 minutes to my whining about my money terrors. Then he said something amazing, coming from a shrink. “The universe will take care of you. The universe has taken great care of you your whole life and it won’t stop.

He smiled at me. “A shrink who believes in God? You must be the only one,” I said to him in amazement.

“No. It was an internal journey,” he said. “We should talk about it.”

“I want to thank you,” I said. “This is the most uplifting session with a shrink I have ever had, and I’ve been in treatment with MD shrinks since 1966.”

I left on a cloud. I went to my local Pavilions supermarket. It was deserted, like a scene from The Twilight Zone. I usually buy prime ribeyes. But today, because I’m scared, I bought 80/20 chopped beef. It was delicious.