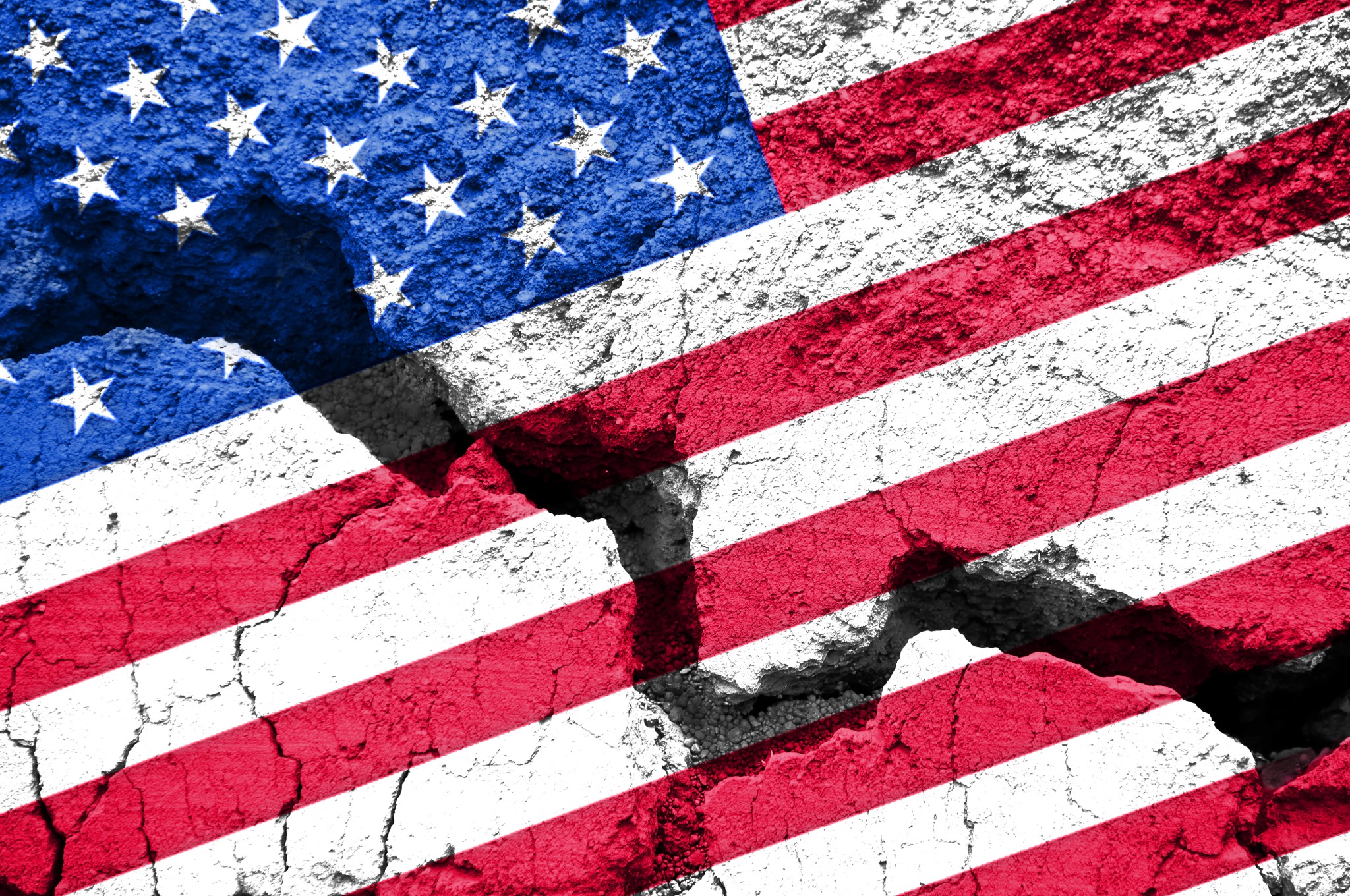 The Left is like a wild child. At times, it seems to have become civilized, but, as soon as it has the chance, it returns to the forest. And its own particular forest is resentment and violence. Maybe that’s why we keep hearing among their media loudspeakers as the midterm elections approach that the ballot box will decide between Democratic freedom or civil war. It sounds a lot like Putin’s “Either you agree with me or I’ll drop a nuclear bomb.” Or what any 6-year-old who doesn’t want to go to bed does: “Either let me keep playing the console or I’ll stop breathing.” It’s a pity that the Left and Putin don’t use the same threat as the kid.

There is no possibility of civil war in either the United States or any of the Western powers. None. Civil war is often fueled by accumulated hatred, and the Left has tons of it, but that is not enough. Waging war also requires order, decisiveness, leadership, and sacrifice. And the current generations are allergic to those things. Civil war could only succeed if the contenders agreed to fight each other through a free virtual fighting app. On the other hand, if the military leadership in a hypothetical war is going to be represented by Biden, I would not want to be in his ranks. That guy is capable of ordering an assault on his own fortress. His people, who have to guide him through the corridors and scenarios as if he were a remote-controlled car, know it better than anyone else.

These are not times for war. The war in Ukraine is only possible because Soviet Russia is like a clock stopped in time, and Russians still live with a great historical backwardness, especially those who govern, essentially Putin, who is the last howling madman in active politics. The rest of the contemporary world wars are frowned upon because they are not at all sustainable, are not very resilient, tend not to be inclusive, and pollute a lot. In fact, believe it or not, there are no wars in the UN’s 2030 Agenda, and the slogan “Have nothing and be happy” itself would justify a couple of them.

The midterm elections will be, no matter what the Left says, just elections. You know: democracy, graphs and charts on the news, and declarations from all the politicians assuring that they have won at the polls. And Biden, after all, like Jimmy Carter of old, will get his ass kicked hundreds of times by the voters, no longer for his incompetence, nor his sectarianism, nor his ideological imposition, nor his mental insanity. It is much simpler. As with Reagan, what will bring Biden down is inflation. The voter can put up with almost anything but the price of beer rising a thousand times his salary.

Of course, the Left will set the streets on fire if they don’t win. In fact, the only civil war that could happen at some point is between the Left itself: when two violent collectives clash to see who is the first to set fire to a dustbin or throw stones at such and such a bank. But don’t expect the Right there. Generally, right-wing people are busy getting up early to go to work, cleaning the house, or taking care of their children. Almost all of them incompatible with putting on a military uniform and going out in the street with a Kalashnikov under their arm. Conservatives, who have never idealized violence, know that one is much better off at home.

I know that the leftist cockatoos stir up the threat of civil war to try to make political gains out of fear. But it’s all the same. If you know there won’t be war, you know there won’t be fear. And, in any case, I believe that what any average American really fears right now is not a civil war, but the life-and-death battle that Biden, and his nefarious socialist economic policies, are turning the adventure of making ends meet into. Now that’s a war: the one the Democrats have declared on prosperity.

Itxu Díaz
Follow Their Stories:
View More
Itxu Díaz is a Spanish journalist, political satirist, and author. He has written 10 books on topics as diverse as politics, music, and smart appliances. He is a contributor to The Daily Beast, The Daily Caller, National Review, American Conservative, and Diario Las Américas in the United States, as well as a columnist at several Spanish magazines and newspapers. He was also an adviser to the Ministry for Education, Culture, and Sports in Spain.
Most Popular
1
Daily Folios and Consecutive Sentences
On Trump, Kanye, Biscuit, Jews, and Dinners
by Dov Fischer