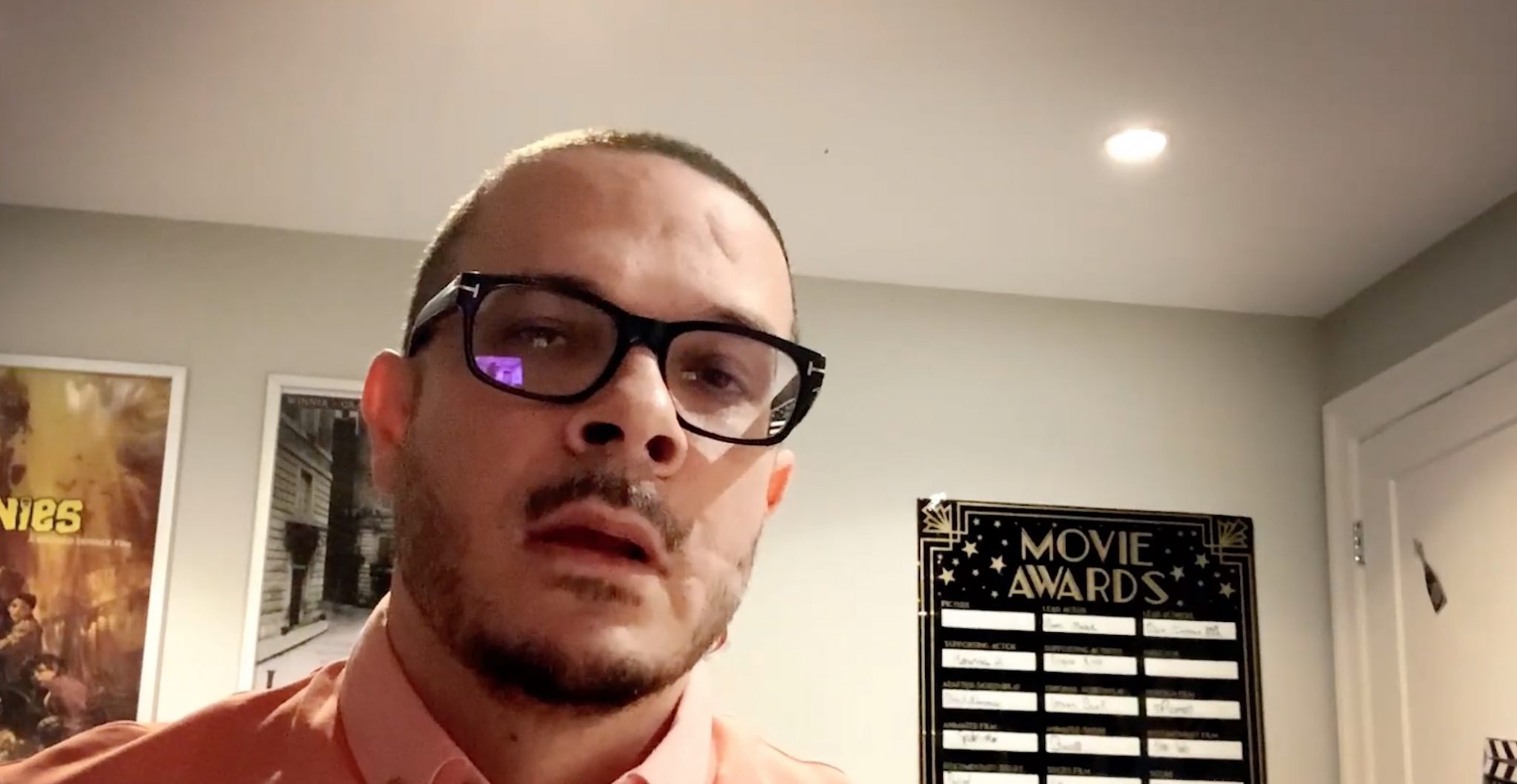 The philosophy of our modern-day pillagers is at once intensely moralistic and utterly amoral. They lecture the nation on the requirements of “justice” even as they steal or destroy property that doesn’t belong to them. They decry the moral standards of the past while committing the most grotesque sins in the present. They blast the character of historical figures and tear their statues down while building monuments to Margaret Sanger and other monstrous modern figures.

The nihilistic arrogance of it all is staggering. Yet craven pols watch the destructive unfolding without a peep. They confer upon the mob a moral authority it doesn’t possess. The same pols and academics who tell us that all moral standards are relative accept the moral judgments of the mob without question.

A generation as morally careless as this one lacks any standing to judge historical figures. One can only laugh at the hubris of those who condemn historical figures for not transcending the biases of their time while wallowing in the biases of their own. We’re told that the mob is morally superior to the figures it topples. But in truth they bear much in common. The modern biases of the mob blind it as much to the injustice of abortion as antiquated ones blinded older generations to slavery. Were today’s mob alive at the time of slavery, it would have accepted it, just as it now accepts abortion and other peculiar modern institutions.

The liberalism underpinning the activities of the mob contains no fixed principles. It is a willfulness writ large. The left-wing totalitarianism toward which the mob is headed will eclipse the injustices of the past. Liberals used to like to quote Heinrich Heine’s line, “Where one burns books, one will — in the end — burn people.” You don’t hear them quoting that anymore, as their mobs burn statues, censor books, and destroy the livelihoods of those who dare deviate, even in the most minor of ways, from the revolution’s imperatives.

Not a day passes without the immolation of some hapless actor or athlete for insufficient service to the “revolution.” No infraction is too small for its commissars. Sometimes the accused are cast into the outer darkness not for what they have done but for the offenses of family members. “LA Galaxy cut Aleksandar Katai over wife’s social media posts targeting protesters,” is a characteristic headline of our times. Katai’s wife had called the mob “disgusting cattle” in her Serbian language. Katai sought to atone for his wife’s comment with an abject apology. “I strongly condemn white supremacy, racism and violence towards people of color. Black lives matter. This is a mistake from my family and I take full responsibility,” Katai said. “I will ensure that my family and I take the necessary actions to learn, understand, listen and support the black community.” But it was too late. His soccer team sacked him anyways.

When the mob turned on a Louisville motorist and threatened her life with a gun as she drove away, the liberals at NPR called the woman a “right-wing” extremist, guilty of having turned her car into a weapon.

These are just some of the perversities of the revolution underway, and they will get worse, as liberals deepen the mob’s sense of entitlement. We’re now told by Shaun King, one of the leaders of Black Lives Matter, that the mob should shatter the stained glass and destroy the statues depicting a “white European” Jesus, plus his “European mother, and their white friends.” Has a single prominent liberal condemned him? Of course not. It is open season on “whiteness,” overseen by liberals who used to demand that we “get past race.” They couldn’t be more race-centric, demanding that reverse racism now become the standard of the “system.” Hollywood, adjusting to this climate as only it can, is planning a series called Cracka in which blacks enslave white people in colonial times.

Out of the rioting and mayhem will come a more “just” America, purr liberals, as if a newly christened form of racial vengeance doesn’t itself constitute “systemic racism.” No, the revolution will not terminate in justice but in a fascism far more vicious and limitless than that of the past.

George Neumayr
Follow Their Stories:
View More
George Neumayr, a senior editor at The American Spectator, is author most recently of The Biden Deception: Moderate, Opportunist, or the Democrats' Crypto-Socialist?
Most Popular
1
Biden Watch
Joe Biden Versus We the People
by Josh Hammer