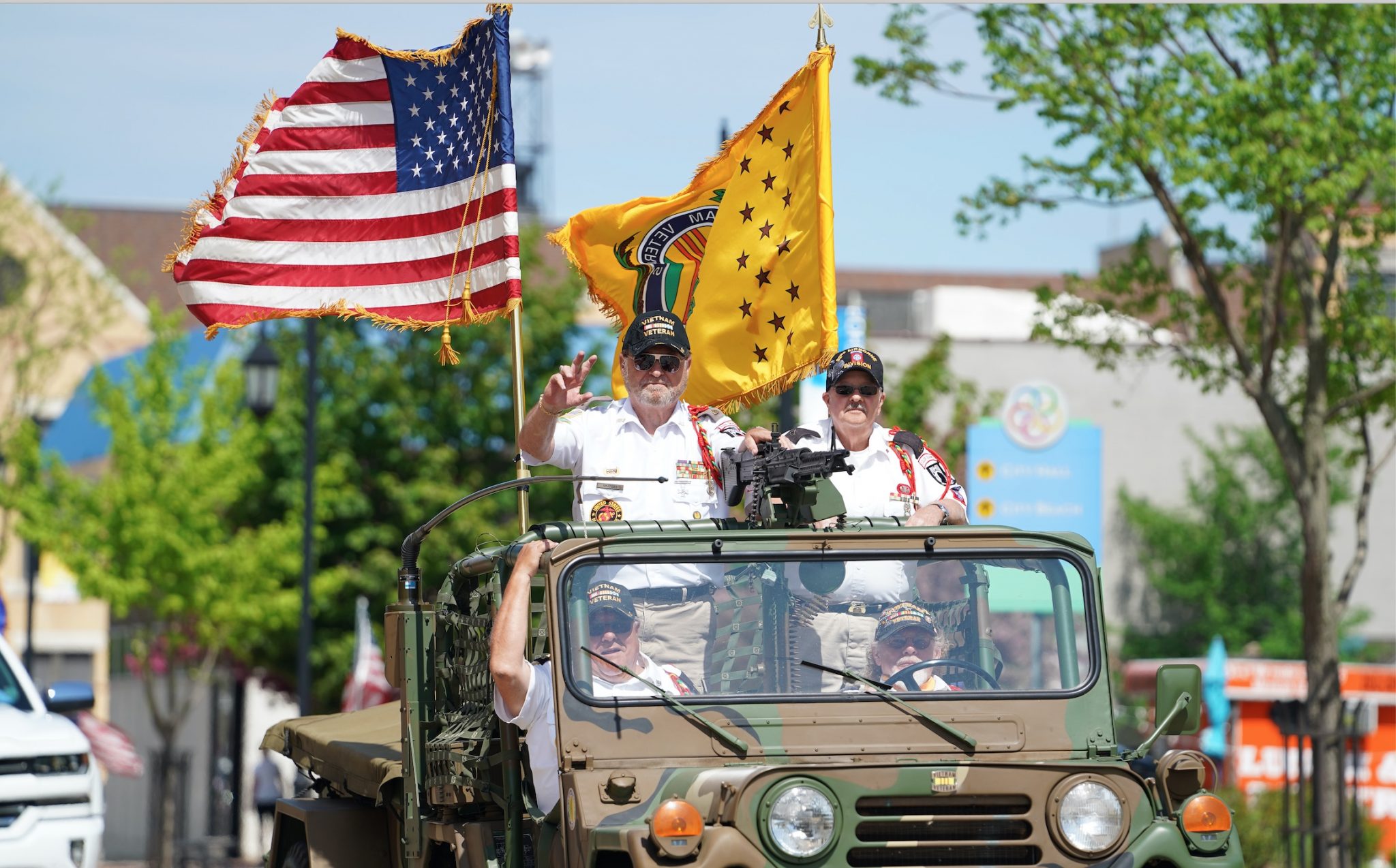 “We, the people” is the phrase that comes trippingly to mind.

We, the people, over Memorial Day weekend, initiated an urgent referendum on the means and methods of battling the novel coronavirus. Early returns pour in even as we speak. We, the people of the United States, after a couple of months in a state resembling genteel captivity, seem increasingly ready to rock ’n’ roll. The markets are up sharply. The Wall Street Journal reports on the pending return of sports. Polls show respondents feeling, if not dramatically better about the state of things in general, then marginally better. Marginally ain’t bad these days, wouldn’t you agree?

Science says this; science says that. It may. Or it may not. In any cases, the architects of lockdown, shutdown, shut-your-mouth, quiet-I’m-talking may have overplayed their hand.

I would not have the reader confuse this news with a cry of exultation. Blessed, or whatever, with the same chronology and cultural memories as Joe Biden and Tony Fauci, I mean to go sheltering more or less in place. But I am not trying to decide the question of “When are we going to beat COVID-19?” I’m suggesting the people themselves are going to decide that in their own good time, and in their own way, with a whole lot less “expert” direction than a standing army of self-appointed experts has been ladling out to us. The people are a little tired of experts, a bit impatient with how often the experts, in trying to order our coronavirus offensive, wield the word “science.” Science says this; science says that. It may. Or it may not. In any cases, the architects of lockdown, shutdown, shut-your-mouth, quiet-I’m-talking may have overplayed their hand.

To coincide with the Memorial Day referendum, Robert Reich, Bill Clinton’s Labor secretary, declared in Newsweek that “In truth, there is no good reason to reopen when the pandemic is still raging.… The pressure to reopen the economy is coming from business that want to return to profitability, and from Trump.” Got that? Profitability. Can’t have un-American stuff like that.

We have arguments at this debased and debasing level because we have politicized — in the People’s name, of course! — everything that goes on around here. Numerous public policies seem to have as their main objective political victory achieved through bribing the people — in the present case, with promises of personal safety. Many of the people, it turns out, have their attention on other things — like getting out of the house, like renewing old acquaintances and friendships, like seeing a college football game — on television if nowhere else.

We live, supposedly, in an age of revived and rejuvenated populism. We want to kick “elites” out of people’s lives: affirming personal rights and, at the same time, personal responsibilities. Me, I’d say such an outlook calls more loudly, more demandingly for calm, thoughtful guidance than for nailing people’s doors metaphorically shut so they can’t go anywhere or see anyone. It calls for the annealing properties of discussion: the search for solutions that neither deny danger nor raise so-called security to the apex of public concerns.

Maybe we start to see, in any event, the vastly harmful effects of turning life into an ongoing political referendum, a thing less desired by the people themselves than by those who want, crudely speaking, the people’s votes and, oh, yes, money.

Being better organized than the people, the vote-and-money seekers love these little set-tos. Less so the people themselves. The people, left free to exercise their rights, have a way of making up their own minds: going to the beach, by golly; booking a plane reservation; going to a restaurant.

Running other people’s lives — the perpetual province of the perpetual experts — works better in a place like Wuhan or Moscow or Tehran than one like, say, Dallas, where the right to be wrong is embedded in public thought and affection. The early 20th-century cultural critic Albert Jay Nock identified the obstacle that determined reshapers of people’s lives and outlooks always run up against. “People,” said Nock in his Memoirs of a Superfluous Man, published in 1943, “are very much what they are, and will do very much what they will do.” No matter, he would likely add today, what all the Robert Reichs in the world want them to do.