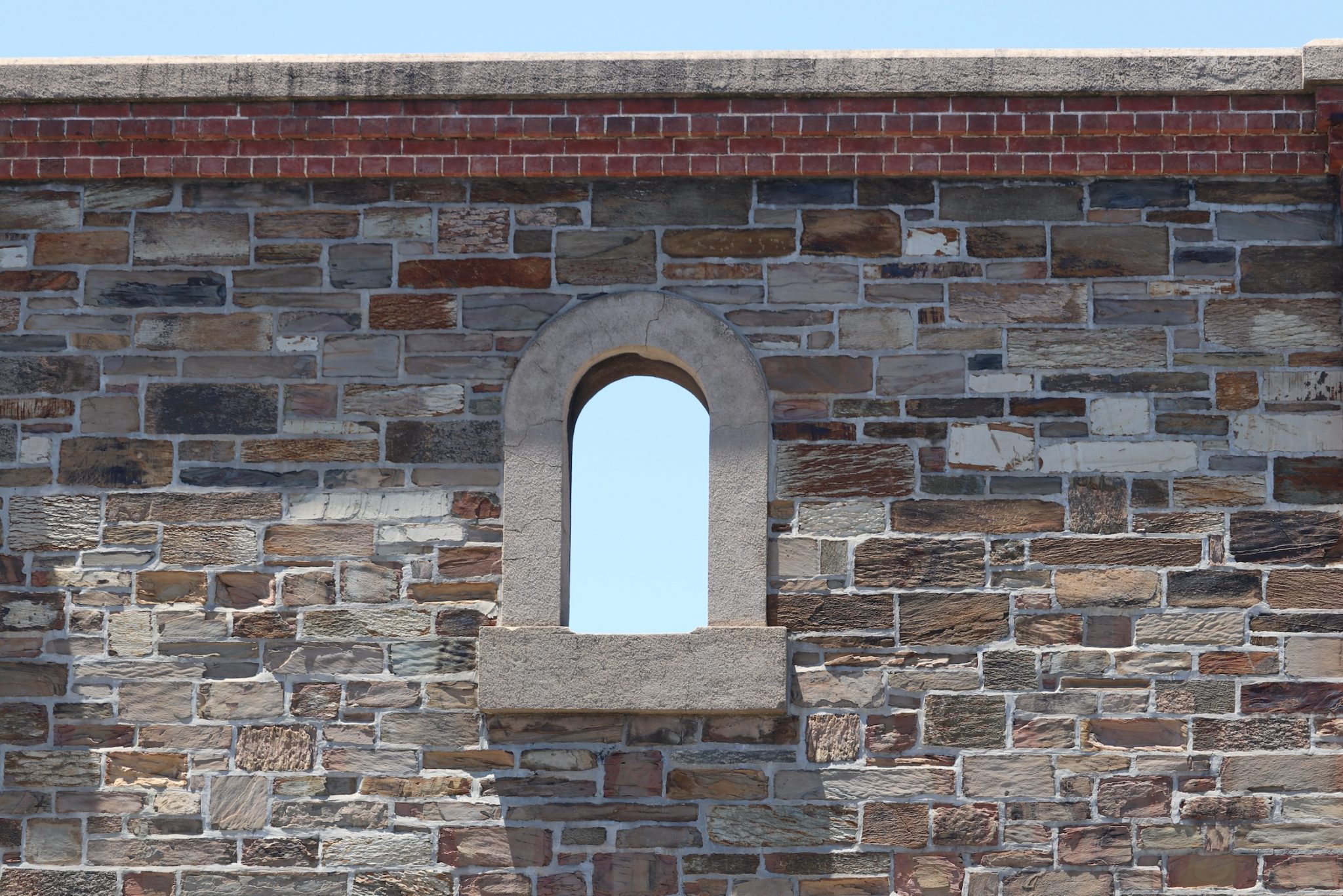 Brothers and sisters, we are living in Prophets’ Heaven! I never before knew there was such a place, but there is. We should enjoy it while we can.

In Prophets’ Heaven, a gentleman or a lady can prophesy anything and get away with it for a time, at least, such is the appetite for moral satisfaction stimulated and encouraged by the internet — the overthrow of President Donald Trump, the rout and ruination of Joe Biden, a depression, a quick recovery, a June peak to the infection, a December peak, markets up, markets down. No basis other than hunch, or the need to capture an audience, is required for a prophecy. The internet is a hungry beast; the more attention-capturing the forecast — e.g., “Trump’s had it!” — the louder the response from the cheap seats.

Patience and modesty are the virtues least in evidence in 21st-century political understanding. Nobody, having donned the prophet’s mantle, can be proved right or wrong. Some will cheer; others will hiss. I offer a prophetic insight for which I fear neither obloquy nor rejection: We’ll look back at ourselves in a year and say, what a bunch of jerks we were. The writer William Goldman’s bon mot about the movie industry’s understanding of the box office — “Nobody knows anything” — strikes me as having broad application.

We might want to quiet down and listen for a change, instead of going off on prophetic tangents. We won’t. It’s a mark of our times. I blame, as I say, the internet. But I offer the observation that a bigger cause may be the centrality we afford partisan politics in human affairs.

Politicians predict whatever seems likely to enhance their power. They get away with it, owing to the general perception that politics is the reliable fulcrum of power over others.

This group or that group wants to run the show. Backed by the power of government, which is what we’re in politics to achieve, right? As opposed to the general good? Backed by government power, we can turn the country inside out.

Our adversaries will suffer? Good! We may not have the money to do what we want? Raise taxes. Put down the mighty from their seat, as the “Magnificat” — the song of Jesus’ Mother — would have it. Power, power, power!

The limited-government theories of recent years, whether fully effected or not, don’t solve all problems, but they make it harder for presidents and Congress, using centralized power, to run riot over human liberties.

Thus, to make my point, here’s a little prophesying. I prophesy that the media wizards exulting in recent polls that show Biden running away with the presidential election may have disappointment in store.

The idea, pandemic-generated or not, that polls say anything meaningful about an election six months away is a very loose idea, at best. Right now, we don’t know what the course of the pandemic will be, nor do we know how Trump will perform during that course. Nor how Biden, burdened by uncertainty stemming from his activity or nonactivity with Tara Reade, will perform once he emerges from the cellar. Or how the woman he picks as running mate will perform. Better than Sarah Palin? Or worse? Or what the voting public will make of Biden’s various commitments to enlargement of government, by way of wooing progressive voters. Or, indeed, what the voters at large will see as their overriding need come November — wellness, release from home-jail, invigoration of small business, the reopening of schools and colleges? We plainly don’t know.

A lot of patience and a lot of modesty — neither trait much in favor with the political crowd — would seem called for as the present mess unfolds. What’s the prospect?

Maybe better than circumstances indicate. It may be that voters, weary of hourly alarm after hourly alarm these latter weeks, will hearken not to ear-splitting war cries but to quieter voices, summoning them to a measure of unity and tolerance. What that would mean for Trump’s or Biden’s prospects I couldn’t tell you and don’t even want to imagine at the moment. Ask another prophet. There’re plenty around.