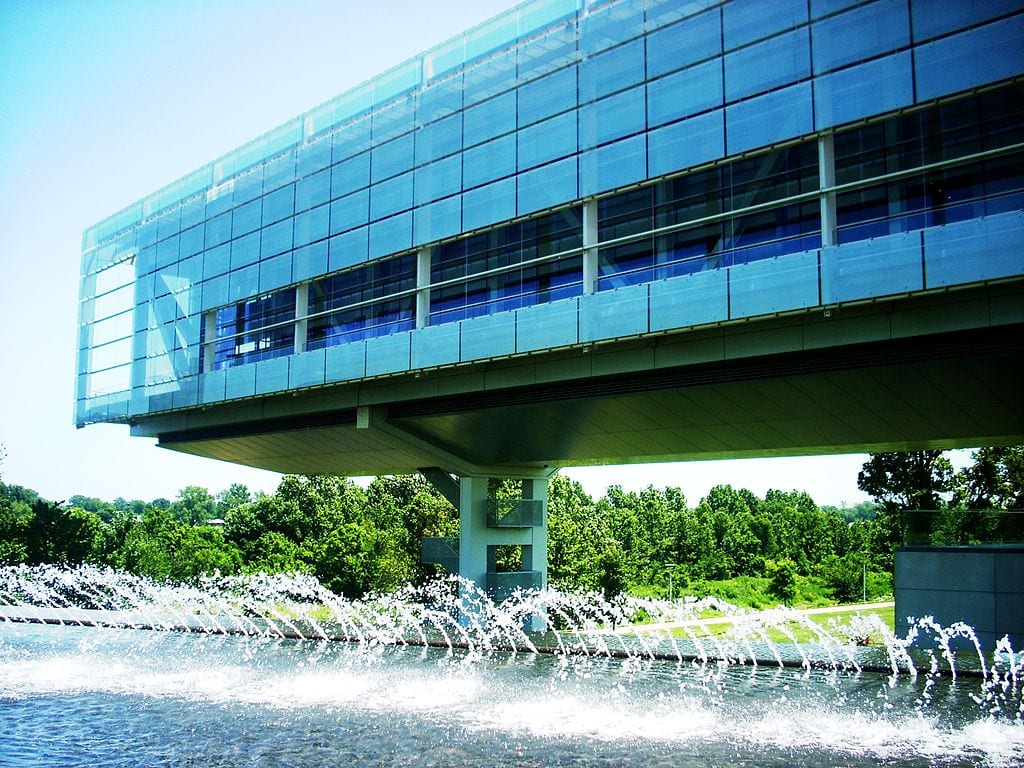 DiGenova says the investigation has been “underway for some time” and involves the Clinton Foundation, “which includes Uranium One and its various transactions.” DiGenova notes that he does not know whether investigators have empaneled a grand jury or not. For many, the FBI expending resources on interviewing witnesses and investigating the massive foundation for months indicates that if a grand jury does not already exist one will soon.

Sources tell The American Spectator that the investigation began focusing on Uranium One, a Canadian energy company sold to a state-owned Russian company, before broadening to a much wider range of issues. Though the Clinton Foundation calls Manhattan home and the State Department operates in Foggy Bottom, Eastern District of Arkansas U.S. Attorney Cody Hiland presides over the investigation because the foundation also boasts ventures, including the Clinton Presidential Center, in Little Rock. The foundation reports on its website that “we work on issues directly or with strategic partners from the business, government, and nonprofit sectors to create economic opportunity, improve public health, and inspire civic engagement and service.” These partners, given Hillary Clinton’s role as secretary of state from 2009 to 2013, made observers uneasy prior to her assuming that role and led to special transparency and ethics rules ostensibly embraced by the foundation. Given uranium’s role in nuclear weapons and nuclear energy, and the U.S.’s position as a minor player in uranium production, the specific case of Uranium One involves more than mere corruption.

“What I’ve always wanted is a grand jury to look at it,” Peter Schweizer, who exposed the Uranium One scandal to a wide audience in Clinton Cash and exposes a number of alleged pay-to-play schemes in his new book Secret Empires, explained to The American Spectator. “The common sense of the average American will determine pretty quickly that there was pay to play involved.”

A state-owned Russian company incrementally purchased Uranium One during Obama’s first presidential term. The deal, which then put about a fifth of the uranium in the U.S. under the control of the Russian government, required the approval of various federal government entities, including Hillary Clinton’s State Department. Rosatom, the energy company owned by the Russian government, obtained that approval and ultimately gained full control of Uranium One.

Businessmen involved in the deal made about $140 million in donations and pledges to the Clinton Foundation. As the New York Times reported in 2015, “As the Russians gradually assumed control of Uranium One in three separate transactions from 2009 to 2013, Canadian records show, a flow of cash made its way to the Clinton Foundation. Uranium One’s chairman used his family foundation to make four donations totaling $2.35 million. Those contributions were not publicly disclosed by the Clintons, despite an agreement Mrs. Clinton had struck with the Obama White House to publicly identify all donors.” In addition to the flood of donations into the foundation, Bill Clinton received $500,000 from a Russian investment bank linked to the deal to deliver a speech in Moscow.

“I think it’s pay to play, use of a public charity for a personal benefit, which is a crime,” Schweizer says broadly of the various alleged quid pro quos involving the Clinton Foundation. “Those two alone constitute very destructive behavior. We’re not talking about corruption with a construction contract. This deals with national security and international issues of fundamental importance.”