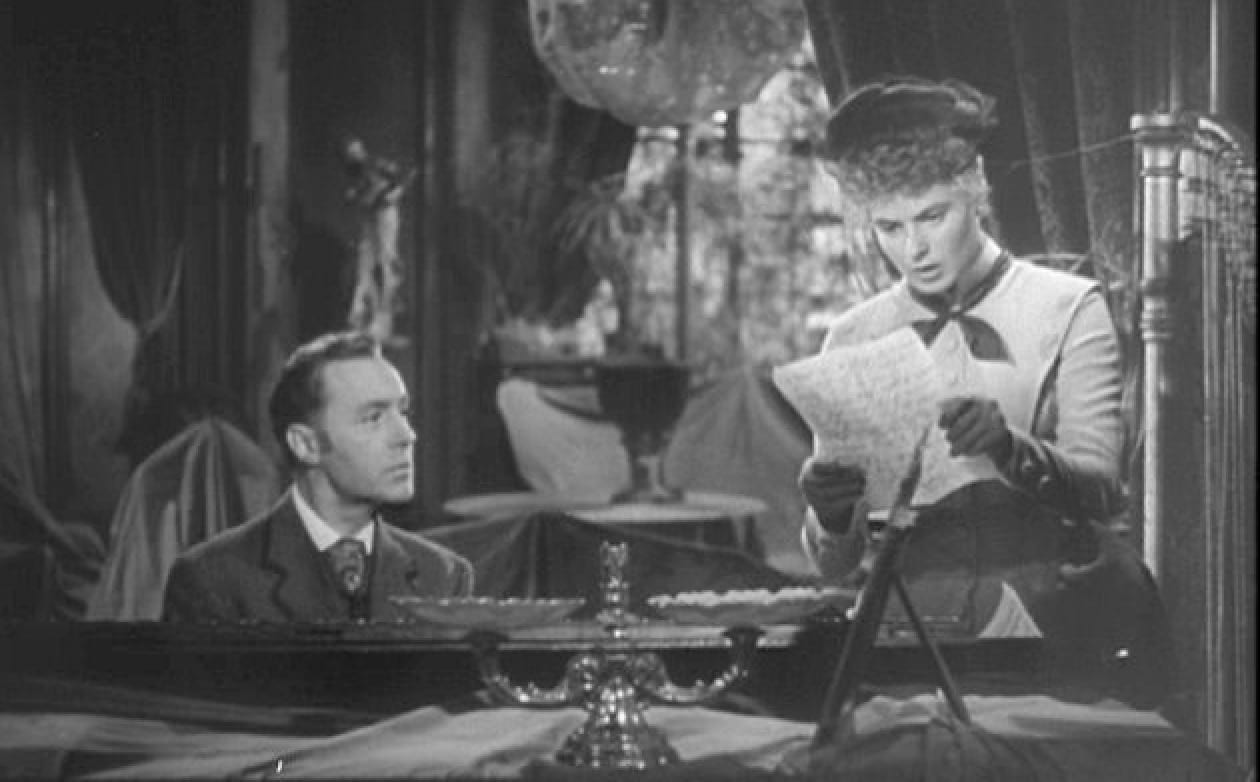 Well, this is curious.

Over here at the New York Times the editorial board has seen fit to headline this on Memorial Day weekend:

Why Does the U.S. Military Celebrate White Supremacy?

It is time to rename bases for American heroes — not racist traitors.

The essence of this long editorial is that there are 10 American military bases named for one-time Confederate leaders, thoroughgoing white supremacists one and all. The Times links to this article in Time magazine from 2015 and leads with the same tie-in of the murderous rampage by the racist shooter Dylan Roof that killed nine black members of a Charleston, South Carolina, church.

One of the 10 bases is Fort Benning in Georgia. The Times notes this: Fort Benning “honors a Confederate general, Henry Lewis Benning, who devoted himself to the premise that African-Americans were not really human and could never be trusted with full citizenship.”

Another base that the Times mentions is Fort Gordon, also in Georgia. The Times says,

By naming yet another Georgia base for a Confederate general, John Brown Gordon, the federal government venerated a man who was a leader of the Georgia Ku Klux Klan after the Civil War and who may have taken on a broader role in the terrorist organization when its first national leader — a former Confederate general, Nathan Bedford Forrest — suffered declining health. As a politician, Gordon championed the late-19th-century campaign that stripped African-American Southerners of the citizenship rights they had briefly held during the period just after the Civil War known as Reconstruction.

As the official Defense Department history of this period now acknowledges, the federal embrace of the Jim Crow system undermined the country’s readiness for war and destroyed morale.…

By the time the federal government sought out military training facilities in the South in preparation for war abroad, the school of mythology known as the Lost Cause movement — forged by groups like The United Daughters of the Confederacy — had rewritten Civil War history.

The Lost Cause era also ushered in a reign of racial terror during which African-Americans were stripped of basic rights and murdered in public for reasons such as competing with whites in business, seeking the vote or even failing to give way on the sidewalk.

The federal government embraced pillars of the white supremacist movement when it named military bases in the South.

Now. Let’s get this on the table.

This Times editorial is a Grade-A example of what is today called gaslighting. The Encyclopedia Britannica defines gaslighting thusly:

Gaslighting, an elaborate and insidious technique of deception and psychological manipulation, usually practiced by a single deceiver, or “gaslighter,” on a single victim over an extended period. Its effect is to gradually undermine the victim’s confidence in his own ability to distinguish truth from falsehood, right from wrong, or reality from appearance, thereby rendering him pathologically dependent on the gaslighter in his thinking or feelings.

How does the Times gaslight? Take another look at that editorial. What’s missing? Here is the list of the 10 forts, some of which began as “camps,” with the date of their openings.

Wilson, in fact, was a notorious segregationist, a flat-out white supremacist racist — and it was reflected in policy. Among other things he appointed as his Secretary of the Navy the notorious white supremacist and progressive Democrat Josephus Daniels. It was Daniels who made a point of segregating the United States Navy.

The other six forts, as mentioned, were created in the presidency of Franklin Roosevelt. Roosevelt, Daniels’ assistant secretary of the Navy in the Wilson administration, openly allied himself with the Ku Klux Klan, infamously putting Klan member and Alabama Sen. Hugo Black on the U.S. Supreme Court. Indeed, in 1968 (as noted in Bruce Bartlett’s Wrong on Race: The Democratic Party’s Buried Past), Black himself wrote a memo saying that FDR personally told him

The Lost Cause era also ushered in a reign of racial terror during which African-Americans were stripped of basic rights and murdered in public for reasons such as competing with whites in business, seeking the vote or even failing to give way on the sidewalk.

What is not mentioned? That would be the direct tie between the segregationists who “ushered in a reign of racial terror” and, yes indeed, the Democratic Party. Racial supremacy, in this case the white supremacy of Jim Crow, was a basic building block of the Democratic Party’s political strength. That’s why the party wrote six platforms supporting slavery in the run-up to the Civil War and another 20 supporting segregation (as discussed in this space in 2008).

Which brings us to a central feature of this gaslighting Times editorial. Here’s a fact. In 1912 and 1916, the New York Times endorsed — Woodrow Wilson. In 1932, 1936, and 1944 it endorsed — Franklin Roosevelt. Which is to say, the New York Times has a long history of staunchly supporting those candidates who depended on the support of quite open white supremacists to win presidential elections.

For that matter, in 1924 the Times endorsed the losing Democrat John W. Davis. Davis was nominated by the Democratic Convention that is known to history as “the Klanbake” for both the power of the Ku Klux Klan in running the convention and the staunch refusal of the convention to condemn the Klan. Davis lost to Republican Calvin Coolidge, who ran on a GOP platform that said this:

We urge the congress to enact at the earliest possible date a federal anti-lynching law so that the full influence of the federal government may be wielded to exterminate this hideous crime. We believe that much of the misunderstanding which now exists can be eliminated by humane and sympathetic study of its causes. The president has recommended the creation of a commission for the investigation of social and economic conditions and the promotion of mutual understanding and confidence.

Not only were the Democrats silent on support for a federal anti-lynching law, in the style of white supremacy their platform — supported by the Times — also said this:

We pledge ourselves to maintain our established position in favor of the exclusion of Asiatic immigration.

So there was the New York Times supporting the party of segregation and opposition to “Asiatic immigration.”

All of which is to say the white supremacy that the Times is now suddenly inveighing against was in fact aided and abetted politically by — the New York Times. But not a peep of this in the Times editorial.

And alas, today’s “identity politics” — the son of segregation and the descendant of the original identity politics of slavery, both of which were the political muscle of the Democratic Party — is still very much in play. Indeed the paper of record that seems to have mysteriously forgotten its support for the identity politics that is white supremacy blithely lends its support to all manner of today’s Democrats who enthusiastically support identity politics and dividing and judging by skin color. Which is to say, same old racial supremacy song, third verse.

The Times editorial board erroneously — laughably — thinks gaslighting about its own very long history supporting the candidates of white supremacists, which in turn was responsible for the naming of these U.S. military bases, can be erased.