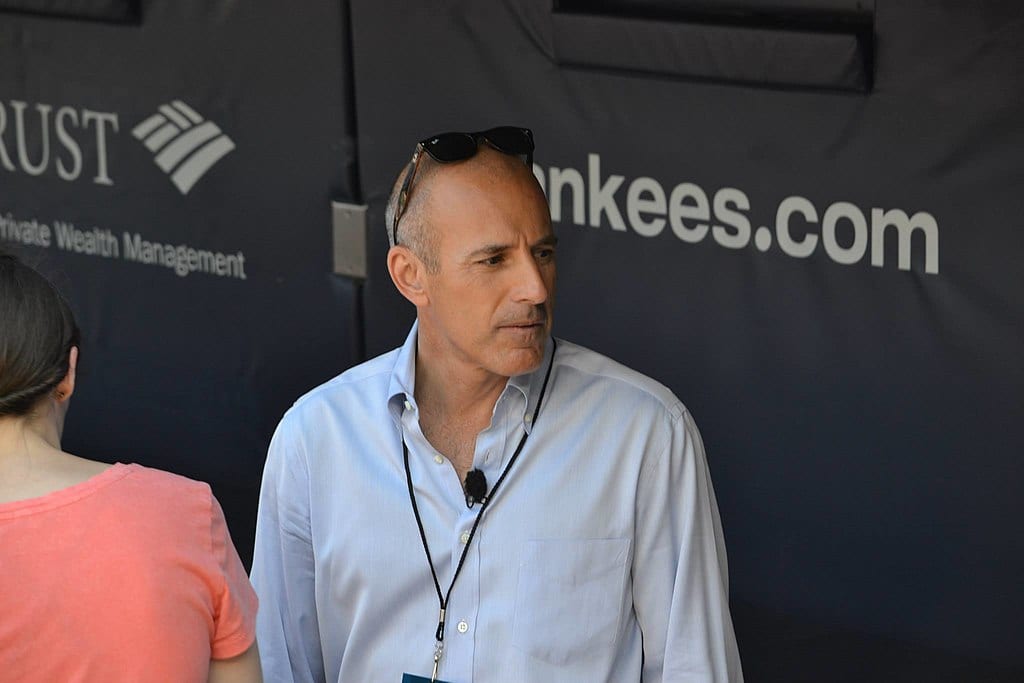 The marriage between feminism and the sexual revolution has been akin to a prude marrying a playboy. Its offspring were bound to be screwed up. One of its dysfunctional children is the MeToo movement, which continues to devour its friends, from Sen. Al Franken to Rep. Katie Hill.

The MeToo movement handed the hapless Franken the unpaid bill of Bill Clinton for little more than stolen kisses, and Franken, so turned around by the new rules of feminism, paid it in the form of political oblivion. Franken was also undone by his own pandering to women: he couldn’t square his therapeutic, I-stand-ready-to-listen-to-women babbling with continued senatorial service. He now looks back at that pandering with regret.

Katie Hill is suffering the fate of a feminist who could handle feminism’s rhetoric but not its arbitrary rigor. The same feminism that tells women they can “do whatever they want with their bodies” didn’t like what Katie Hill was doing with hers, as she cavorted with female and male staffers. The new rules of feminism, which include prohibitions on office sex, require a level of discipline Katie Hill’s let’s-try-everything, sexually omnivorous generation is incapable of upholding. To the Katie Hills, today’s feminism is a cruel paradox, espousing the moral philosophy of lechers while turning rule-making and ethics inquiries over to prudes.

For decades the Left’s whole moral education has consisted of teaching virtue-signaling without virtue. But now suddenly the rules governing professional bodies grow ever more strict, thus hoisting liberalism’s pupils by its own petard. That’s why we have seen the rise of the male beta harasser, from Charlie Rose to Matt Lauer. Liberalism had trained them to respect, not women, but feminism — a distinction that their unbridled libidos exposed.

They were defenseless against the moral panic of the MeToo movement, which, in its haste to “protect all women,” has eliminated any realistic picture of male–female relations and treats all gradations of dirtbaggery the same. Matt Lauer, we’re told by the same cultural custodians who created him, is a “rapist” for behavior in the course of months-long affairs. But isn’t he just the typical product of the Left’s licentious sexual revolution? That revolution may have eliminated “male chauvinist pigs,” but it created a new breed of them: the male feminist pig, and, in the case of Katie Hill, the female feminist pig. Wasn’t piggish behavior the point of the instant-gratification sexual revolution? It is a little late to turn pigs into prigs.

It is on that sudden social engineering project that the Lauers and Hills have been hung. It was a project doomed from the start, for it rests on the utterly bogus premise that the harassment culture, however loosely defined, is due to the misuse of “power” rather than the collapse of morals. All of the BS about “systemic change” rests on that premise: that with a little more “education,” with more regularly scheduled training seminars, with more consciousness-raising, all the guilty parties would have behaved properly. Right. Treating a massive crisis of unchastity as a “problem of power” that can be fixed by the hiring of more female executives, the expansion of HR departments, and so on, is utterly delusional.

The MeToo movement will continue to eat its own as long as the philosophical tensions within feminism exist. The irony of the new feminism is that the fulfillment of its rules requires the very chivalry and traditional morals its forbears did so much to erase. Television hosts like Charlie Rose who flash their staffers, or a bisexual, tattooed, bong-hitting congresswoman whose “throuple” relationship dissolves in recriminations, are not products of the “bad old days” but some seriously weird new days.

The marriage between feminism and the sexual revolution has resulted in a raft of bewildered orphans whose education in degeneracy made them ill-prepared for cultural change. To paraphrase C.S. Lewis, liberalism, educationally speaking, destroys the organ and then demands its function. All of the columnists commiserating with Katie Hill are in one way or another bemoaning that incoherence implicit in feminism. Yesterday’s feminism made Bill Clinton a president and Teddy Kennedy a revered senator; under today’s feminism, Hill couldn’t even keep her minor seat.

But then, what did the Frankens and the Hills expect? The liberalism to which they subscribe is inherently arbitrary, owing to a relativism that makes coherent governing impossible. A willfulness writ large, liberalism has no consistent principle save one: power and its ever-contradictory whims.