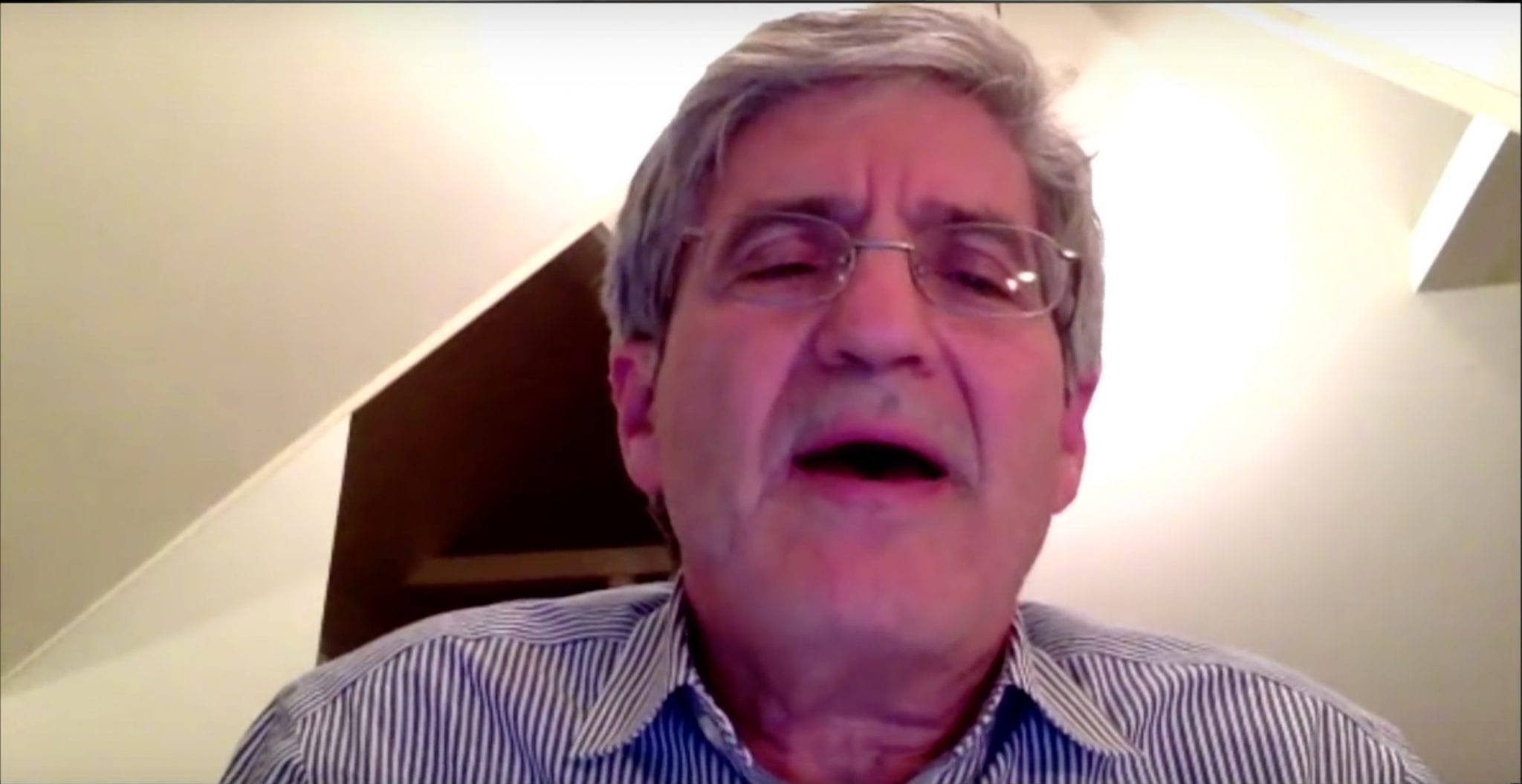 Among large newspapers, only two endorsed Donald Trump. The rest endorsed Hillary Clinton. The media’s torrentially biased coverage of the campaign amounted to a giant disinformation operation designed to dissuade people from voting for Trump. To hear the architects of that operation complain about the election meddling of a handful of Russian Facebook trolls is comic.

Countless stories about Trump’s alleged foreign connections appeared during the campaign. Meanwhile, reporters were Skyping with Christopher Steele, a cynical British ex-spy Hillary hired to smear Trump. Imagine Trump paying a foreigner $168,000 to frame Hillary, who then holds press briefings on his “dossier” before the election. The press would have reported that immediately as a dirty trick of epic proportions. But for Hillary’s hired gun, they stayed mum and several turned into his stenographers. Yahoo’s Michael Isikoff passed Steele off as a “well-placed Western intelligence source.”

This is the same media aghast at the threat to “truth in advertising” posed by con men on the Internet. What is journalism today but a gigantic violation of truth in advertising? Nothing labeled “news” is news; it is opinion. “Anchors” aren’t anchors but pundits. Front pages aren’t front pages but extensions of the editorial page.

The anti-Trump troll farm that is the American media never feels the need to disclose its allegiances or identify its sources honestly. Take NBC rolling out the red carpet for former CIA director John Brennan to offer “expert” analysis on the Russian investigation he instigated. Or MSNBC keeping in its Trump-bashing bullpen a host of sham “Republican strategists.” The media has turned mislabeling into an art form.

The difference between Russian hucksters and the media is more one of degree than kind, and it is the partisans in the press who pretend to be “objective” journalists that do the most damage. The public went to the polls suspecting that Russians had meddled in the election. Indeed, Hillary had incorporated that into her pitch during the debates. What the people didn’t know — thanks to a press in Hillary’s pocket — is that the U.S. government had interfered too, and far more audaciously. The unreported scandal of 2016 was that the whispers of Trump-Russian collusion came from the very government officials colluding with Hillary’s campaign. The nabbed Russian trolls had Facebook ads; Hillary’s embeds had the front page of the New York Times.

How many votes were changed by stories based upon criminal leaks from Hillary partisans at the CIA, Justice Department, FBI, State Department, NSC, and White House? We know that all the principals involved in the start of the Trump-Russian investigation hated Trump and used Hillary’s opposition research to justify their investigation. We know that a State Department official, Jonathan Winer, participated in Hillary’s opposition research. We know that Hillary supporters at the FBI and Justice Department knowingly used a deceptive source — who treated a story he planted with a pliable reporter as corroboration for his unproven claims — to obtain a FISA warrant on a Trump campaign associate. Yet we’re told that it is the “Kremlin” which imperiled the purity of the election.

Never mentioned in this hysteria — which has reached such a fever pitch that the Washington Post would accept an Op-Ed calling the minor meddling the “worst attack on America since 9/11” — is the embarrassing contrast between the U.S. government’s interference and the presumed Russian one. In hock to Hillary, the U.S. government was peddling an enormously consequential lie that misled voters into seeing Trump as treasonous. But who denies the authenticity of the DNC emails? The material contained in them was true, so voters went to the polls more informed, not less. It was their own government that fed them a fable.

The Mueller indictments don’t reveal anything that Americans didn’t already know, unless they find it mind-blowing to learn that countries spy on and harass each other. The media had run plenty of stories accusing Russians of “information warfare.” But it didn’t run a single story telling Americans that the U.S. government was trafficking in it, spying on one campaign by using smears from the other. The candidate who lost the most votes from disinformation was Trump.