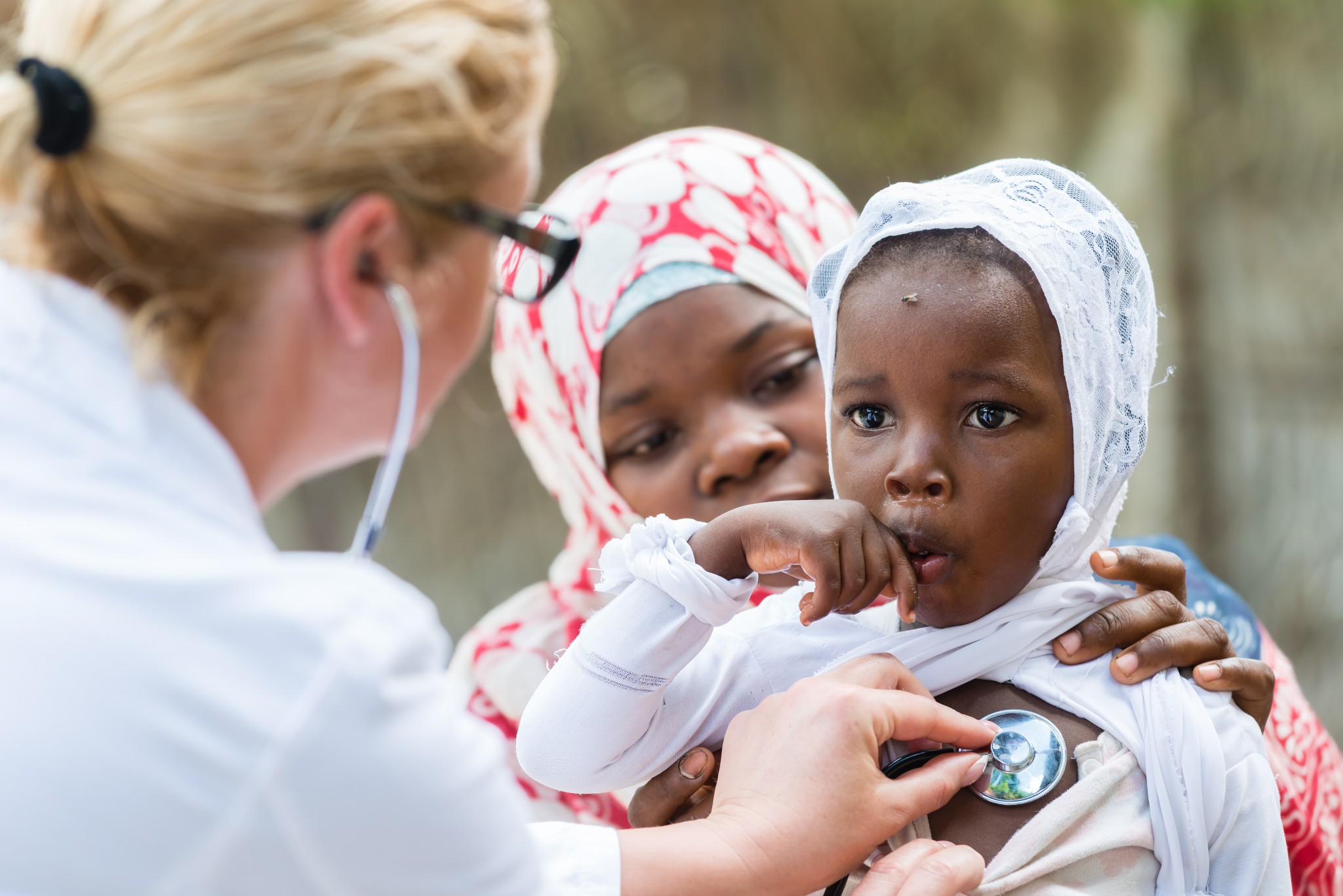 The World Health Organization announced Wednesday that it has approved the first malaria vaccine. The disease, which is spread by mosquitoes and mostly affects people in sub-Saharan Africa, is one of the world’s deadliest. According to the Institute for Health Metrics and Evaluation at the University of Washington, it has killed over 15 million people, mostly children, since the turn of the century. For comparison, COVID-19 has killed almost 5 million people since the disease broke out in Wuhan, China, in 2019.

The vaccine, which has been shown to decrease severe disease by 30 percent in fully vaccinated children, is a huge victory even though it is not as effective as other childhood vaccines. It is notoriously difficult to create a vaccine to prevent malaria, as the disease is spread through a parasite rather than a virus.

Fatalities from malaria have declined since 2004, when there were 934,000 deaths from the disease, according to the Institute for Health Metrics and Evaluation. But prior to then, progress to decrease mortality had stalled for decades in sub-Saharan Africa because health organizations had an incredibly helpful tool available to decrease deaths, the insecticide DDT, but they largely avoided using it.

DDT was caught up in an environmental panic created by Rachel Carson’s book Silent Spring. In the book, she argues that DDT harms bird reproduction and is a carcinogen.

Environmentalists latched onto DDT as the embodiment of harmful chemicals that inadvertently destroy animals and the environment.

But before that panic, DDT had been used with overwhelming success to eliminate malaria in certain regions. DDT was the primary tool used to eliminate malaria in North America, Europe, the Caribbean, and Australia, and to drastically reduce mortality in India. The U.S. National Academy of Sciences has estimated that DDT prevented 500 million deaths from malaria by 1970.

Following the environmentalist outrage, the chemical was phased out as a preventative tool against malaria. In 1969, the World Health Organization ceased promoting DDT as a means to stop the disease. One of the factors the health organization cited for ending the use of the chemical was increased mosquito resistance to DDT.

For decades, many people in sub-Saharan Africa were left without one of the most effective preventative measures against the disease. Meanwhile, deaths from malaria continued to increase in the region.

In 2006, the WHO announced that DDT should once more play a role in eliminating malaria.

Dr. Arata Kochi, the director of WHO’s malaria program at the time, said in announcing the change: “We must take a position based on the science and the data. One of the best tools we have against malaria is indoor residual house spraying. Of the dozen insecticides WHO has approved as safe for house spraying, the most effective is DDT.”

The WHO said spraying DDT indoors could reduce malaria transmission by up to 90 percent.

The announcement added that India had used DDT to “substantially cut” malaria deaths. It also noted that malaria deaths skyrocketed in South Africa after the country banned the use of DDT to treat malaria and fell to all-time lows after the chemical was reintroduced.

While the WHO’s decision was a welcome change, decades had been lost without the highly effective chemical. And in the following years, environmentalists ignored the WHO’s guidance and continued to rally against DDT, arguing that it should only be used to prevent malaria when all other options had been exhausted.

In 2009, a panel of 15 “environmental health experts” concluded that the use of DDT to prevent malaria should be avoided at almost all costs.

Brenda Eskenazi, the lead author of that decision and a professor at the University of California-Berkeley, said, “Clearly, more research is needed . . . but in the meantime, DDT should really be the last resort against malaria, rather than the first line of defense.”

“We cannot allow people to die from malaria, but we also cannot continue using DDT if we know about the health risks,” said Tiaan de Jager, a professor at the University of Pretoria in South Africa and member of the panel.

Thus, WHO’s proclamation did not bring about a revolution in the use of DDT, but it somewhat revived its use. DDT is used today in a limited capacity to fight the disease.

It is welcome news that a successful malaria vaccine has been developed. But in the fight against the devastating disease, especially horrible for its propensity to kill children, health organizations should have been using every tool at their disposal to fight it. Too many lives have been lost in the 60 years that a vaccine has been under development.