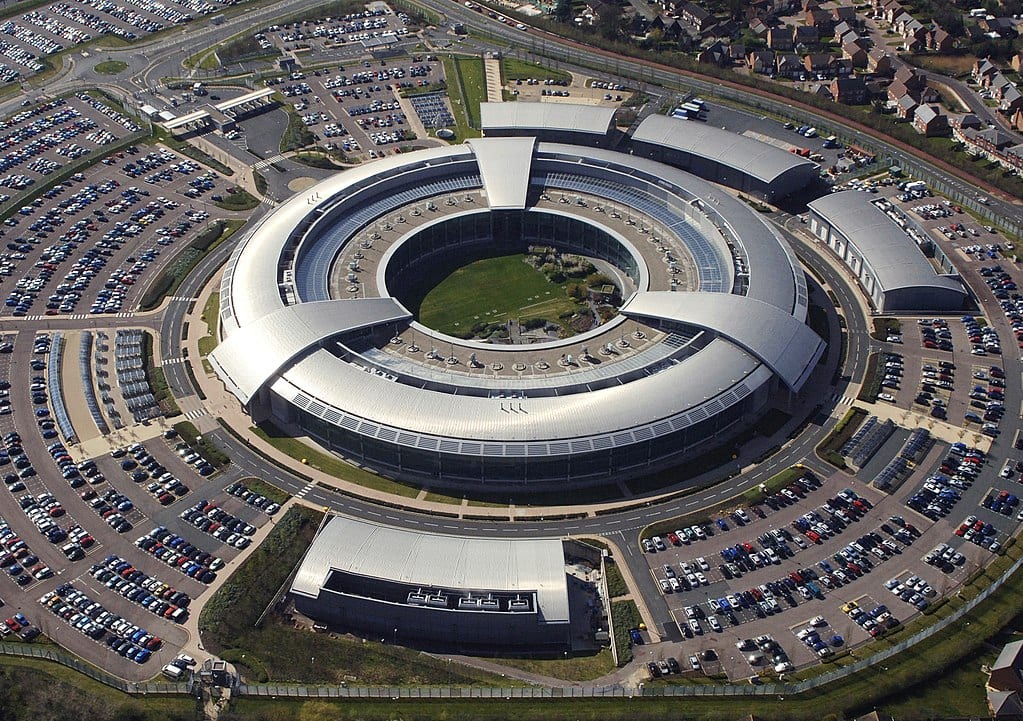 Even before the first Republican primary, a London-to-Langley spy ring had begun to form against Donald Trump. British spies sent to CIA director John Brennan in late 2015 alleged intelligence on contacts between Trumpworld and the Russians, according to the Guardian.

Here’s the crucial paragraph in the story:

GCHQ first became aware in late 2015 of suspicious “interactions” between figures connected to Trump and known or suspected Russian agents, a source close to UK intelligence said. This intelligence was passed to the US as part of a routine exchange of information, they added.

Notice it doesn’t say the “Trump campaign” but “figures connected to Trump.” One of those figures was Michael Flynn, who didn’t join the campaign until February 2016. But Brennan and British intelligence had already started spying on him, drawing upon sham intelligence from Stefan Halper, a long-in-the-tooth CIA asset teaching at Cambridge University whom Brennan and Jim Comey would later send to infiltrate the Trump campaign’s ranks.

It appears that Halper had won Brennan’s confidence with a false report about Flynn in 2014 — a reported sighting of Flynn at Cambridge University talking too cozily with a Russian historian. Halper had passed this absurdly simpleminded tattle to a British spy who in turn gave it to Brennan, as one can deduce from this euphemistic account in the New York Times about Halper as the “informant”:

The informant also had contacts with Mr. Flynn, the retired Army general who was Mr. Trump’s first national security adviser. The two met in February 2014, when Mr. Flynn was running the Defense Intelligence Agency and attended the Cambridge Intelligence Seminar, an academic forum for former spies and researchers that meets a few times a year.

According to people familiar with Mr. Flynn’s visit to the intelligence seminar, the source was alarmed by the general’s apparent closeness with a Russian woman who was also in attendance. The concern was strong enough that it prompted another person to pass on a warning to the American authorities that Mr. Flynn could be compromised by Russian intelligence, according to two people familiar with the matter [italics added].

Again, that’s early 2014 and a file on Flynn is already sitting on Brennan’s desk. In 2015, as word of Flynn’s interest in the Trump campaign spreads, the London-to-Langley spy ring fattens the file with more alarmist dreck — that Flynn had gone to a Russian Television gala and so forth. By February 2016, when it is reported that he has joined the Trump campaign as an adviser, the spy ring moves into more concerted action.

It had also extended its radar to Carter Page, George Papadopoulos, and Paul Manafort. Peter Strzok, the FBI’s liaison to Brennan, could have already clued Brennan in to Page and Manafort (both were already known to the FBI from previous cases), but Brennan needed British intelligence for Papadopoulos and it delivered. Either through human or electronic intelligence (or both), it reported back to Brennan the young campaign volunteer’s meetings in Italy and London with Professor Joseph Mifsud, whose simultaneous ties to British intelligence and Russia are well known.

The stench of entrapment that hangs over this part of the story is unmistakable, and the spy ring’s treatment of Papadopoulos looks flat out cruel. Every figure who plays a key role in tripping him up — Mifsud, the Australian diplomat Alexander Downer, and Stefan Halper — has ties to British intelligence.

David Ignatius, who is the Washington Post’s stenographer for John Brennan, dropped a wonderful crumb in his passive-aggressive column about Stefan Halper this week — “Stefan Halper is just another middleman.” A middleman between whom? The answer is British intelligence and Brennan/Comey. As if to punctuate this point, Ignatius — after belittling Halper as a gossipy academic who is no “James Bond,” a sign that his handlers will burn him and profess ignorance of his entrapping methods (when this happens, remember Comey’s “tightly regulated” tweet) — turns to a “former British intelligence officer” to vouch for Halper’s credibility. This unnamed former British intelligence officer adopts a very knowing, almost proprietary, tone, as if to acknowledge that the spying on the Trump campaign was a British-American venture from the start. Ignatius writes, “A former British intelligence officer who knows Halper well describes him as ‘an intensely loyal and trusted U.S. citizen [who was] asked by the Bureau to look into some disconcerting contacts’ between Russians and Americans.”

“Intensely loyal and trusted,” “asked by the Bureau” — how would he know? These are the insiderish phrases of a handler or fellow member of the ring.

The size of the London-Langley spy ring isn’t known but its existence is no longer in doubt. In light of it, Obama State Department official Evelyn Farkas’s bragging bears reexamination. It is obvious that gossip about the transatlantic ring had spilled out to State Department circles and other Obama orbits, generating chatter even from a relatively minor figure like Farkas (who may have just been repeating what she had heard at a cocktail party after she left the administration):

I had a fear that somehow that information would disappear with the senior people who left. So it would be hidden away in the bureaucracy, and that the Trump folks if they found out how we knew what we knew about the Trump folks, the Trump staff’s dealings with Russians, that they would try to compromise those sources and methods, meaning we would no longer have access to that intelligence. So I became very worried because not enough was coming out into the open and I knew there was more.

Whispers of the ring’s work had picked up by the time Brennan had formed his “inter-agency taskforce” at Langley and Comey’s official probe began. Brennan was presiding over a “turf-crossing operation that could feed the White House information,” as revealingly put by Michael Isikoff and David Corn in Russian Roulette. The operation also crossed an ocean, placing a central scene of the spying in London as the ring oafishly built its file.

What started in late 2015 with promise ended in panic, with British sources for the alleged Trump-Russia collusion going silent or mysteriously disappearing. A few days after Trump’s inauguration, the director of GCHQ, Robert Hannigan, abruptly resigned, prompting the Guardian to wonder if the sudden resignation was related to “British concerns over shared intelligence with the US.” All of this raises plenty of questions, but one conclusion about this epic fiasco requires no spying: the fingerprints of the British are all over it.