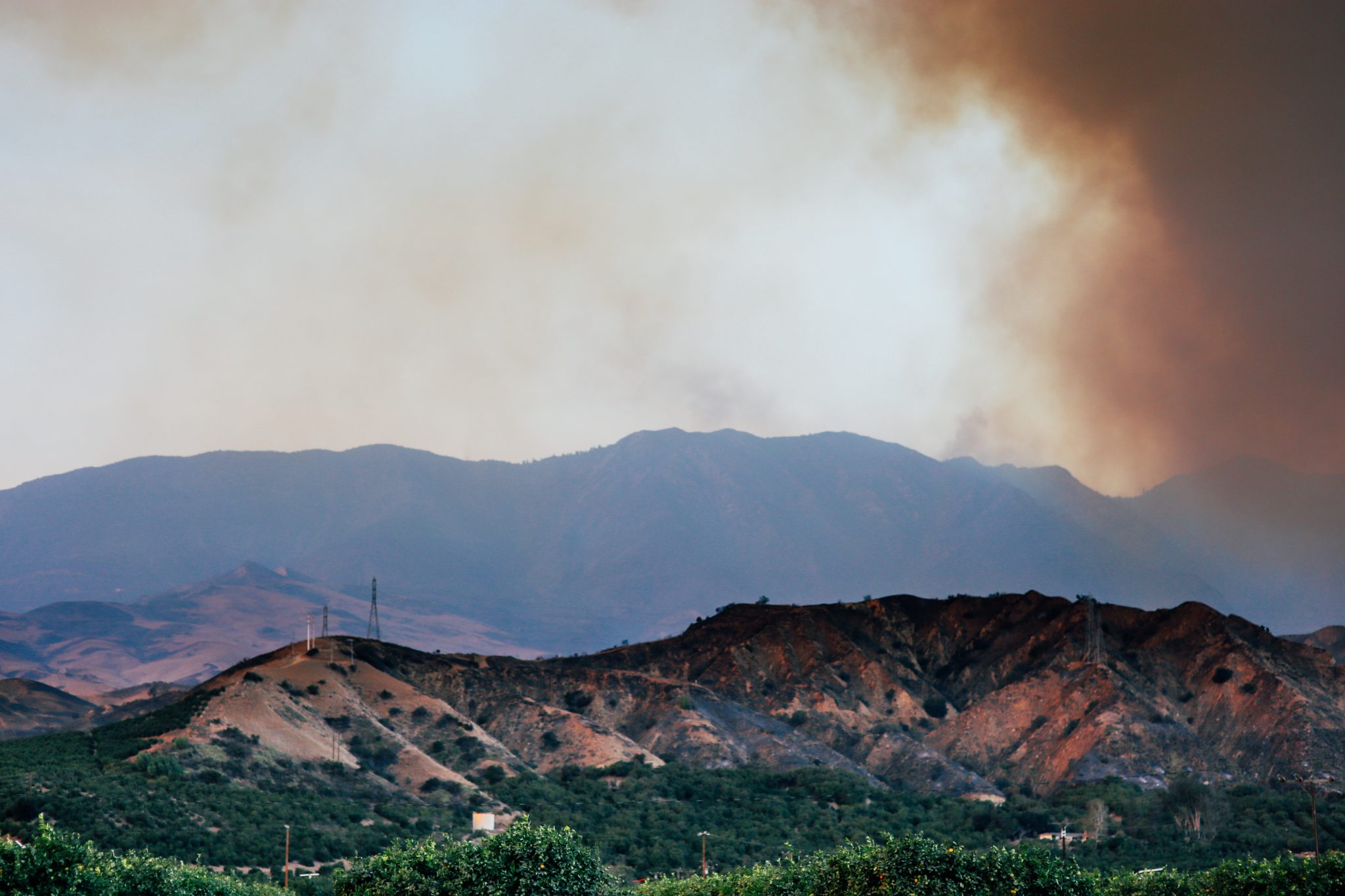 “We’re having a heat wave, a tropical heat wave. The temperature’s rising, it isn’t surprising … ”

That’s from something. I’m not sure what. A musical of long ago.

No matter. It is hot as blazes here in Sunny Cal. It’s over 110 here in Beverly Hills, and even in my swimming pool, it’s hot. So, I checked with the weather about Rancho Mirage. Not much hotter there than here. I think I’ll go out there and lie in my fabulous bedroom of my fabulous house, and dream of youth. I didn’t deserve the house or the youth.

Judah, my genius friend and colleague, and Jeff, my genius friend and colleague, are driving me. I’m happy to be on the road. It helps get me out of my head, where I am stuck in deadly fear about the future. What will the future bring? I keep thinking I will end up homeless and before that, I will be imprisoned by the Thought Police. The Thought Police are everywhere already, making sure there are not many white people in commercials and in magazine ads. It won’t be long before I’ll be arrested for not confessing to my crimes of “white skin privilege.” This whole racial grievance thing has gotten wildly, and I mean, WILDLY, out of control.

There is absolutely no doubt that black people were mistreated and horribly mistreated for a very long time in America. It was the great super genius, Samuel Johnson, who, in the late 1700s, noted that it was amazing how the greatest proponents of liberty were “the drivers of slaves.”

But slavery was commonplace in much of the world in those days. It was commonplace in Russia (as serfdom) until the mid-1800s. In America, and ONLY IN AMERICA, did the white race fight and lose roughly 400,000 men to free the black man. That did not happen anywhere else. Nor has there ever been in world history a case where the dominant race has fought to free the subjugated race.

Obviously, there was still terrible mistreatment of black people after 1865. But that was a long time ago. Now, blacks have preferential treatment in almost every area of life. Yet the complaints of “systemic racism” grow louder and louder.

That’s all nonsense. But the media buys into it. The media is the main proponent of race warfare. If there is another civil war (and I think it’s already started), blame the media. But don’t do it too loudly or you’ll wind up in the Ministry of Love.

Well, anyway, I will enjoy what I have left, which is something. So, off I go to the desert. My swimming pool equipment is broken because of a breakage somewhere in its plumbing. It will cost a fortune to get it fixed. I hope and pray my insurance covers it. I guess I’m a Thought Criminal for even thinking that my pool man might have handled this better.

When you own vacation property, you are basically a sheep to be shorn by the local “craftsmen.” I have seen this happen and been the victim of it innumerable times. The worst was in Aspen. The thievery that happened when we owned a home there was mind-boggling.

Anyway, I am sorry to change tenses, but I arrived in Rancho Mirage in fine shape and immediately turned on the gas fire in my bedroom to a low flame, got into bed, and thought about the past. I harked back to glorious Montgomery Blair High School in Silver Spring, Maryland, and thought about the spectacularly beautiful Gay Patlen (now Gay Patlen Sterling). She was a stunning beauty, and I had a mad crush on her. We did go out a few times, but it was not a match made in heaven. But, wow, was she — and IS she — beautiful. Tall, blond, blue eyes, a goddess. We’re still in touch by email, and she’s a wonderful girl. She lives near me in the desert. Her husband is a brave former Montgomery County, Maryland, law enforcement official. I still have a mad crush on her.

(By the way, Montgomery Blair is a now a science magnet. For decades it won prizes for its accomplishments. Now it’s been re-engineered so it discriminates openly against whites and Asians to admit more black children, regardless of their qualifications. It’s not winning quite as many prizes now. And also by the way, on my AOL screen every day now, there are ads urging me to buy and do business only with black-owned companies. How can this possibly be allowed? Could there be ads telling us to buy from only white-owned companies? Could there be ads telling us to buy only from businesses owned by Asians? The whole meaning of free speech is being tossed into the ash heap of history, all to combat a fiction called “systemic racism.” And by the way, “systemic racism” is not illegal. Discrimination is illegal. Not feelings. And, wow, are the white people and Asians I talk to furious about this whole “systemic racism” scam. “Follow the money,” as someone once said.)

As I lay in bed, I also thought about my happy days teaching at American University roughly 50 years ago. What fun I had. I think those were the happiest days of my life. I met so many wonderful students, especially Pat K., and another Pat, Pat Marriott. She and I have been close friends for 48 years, and I still love her a lot. I get letters from her often, and she’s a great girl. Pat K., with good reason, has not spoken to me for a VERY long time.

Just as it was growing dark, I headed back to L.A. with my crew. I slept the whole way.

Then when I got home, I sautéed Skuna Bay salmon for my uniquely great wifey. Skuna Bay salmon is the single best food on earth. How do they do it? We watched a DVD of the Laurence Olivier film of Hamlet (1948). My wife had not seen it before and was spellbound. A work of unimaginable genius from start to finish. And I get to see it in air-conditioned comfort by pressing a few buttons. INCREDIBLE!

My wifey and I said our prayers, and then wifey went to sleep. I stayed up to watch a documentary about the famous Nazi filmmaker Leni Riefenstahl. Hitler just loved her. She made Triumph of the Will, a work of spectacularly evil genius. She claimed she argued with Hitler about the Jews. What a BIG FAT LIE!

The other biggest liar in German history was Speer, but that’s for another day.


We had a great 12 Step Meeting today, and now I’m headed off to the house in Malibu. I’ll lie in bed and look at the ocean. The Black Lives Matter Thought Police can wait.