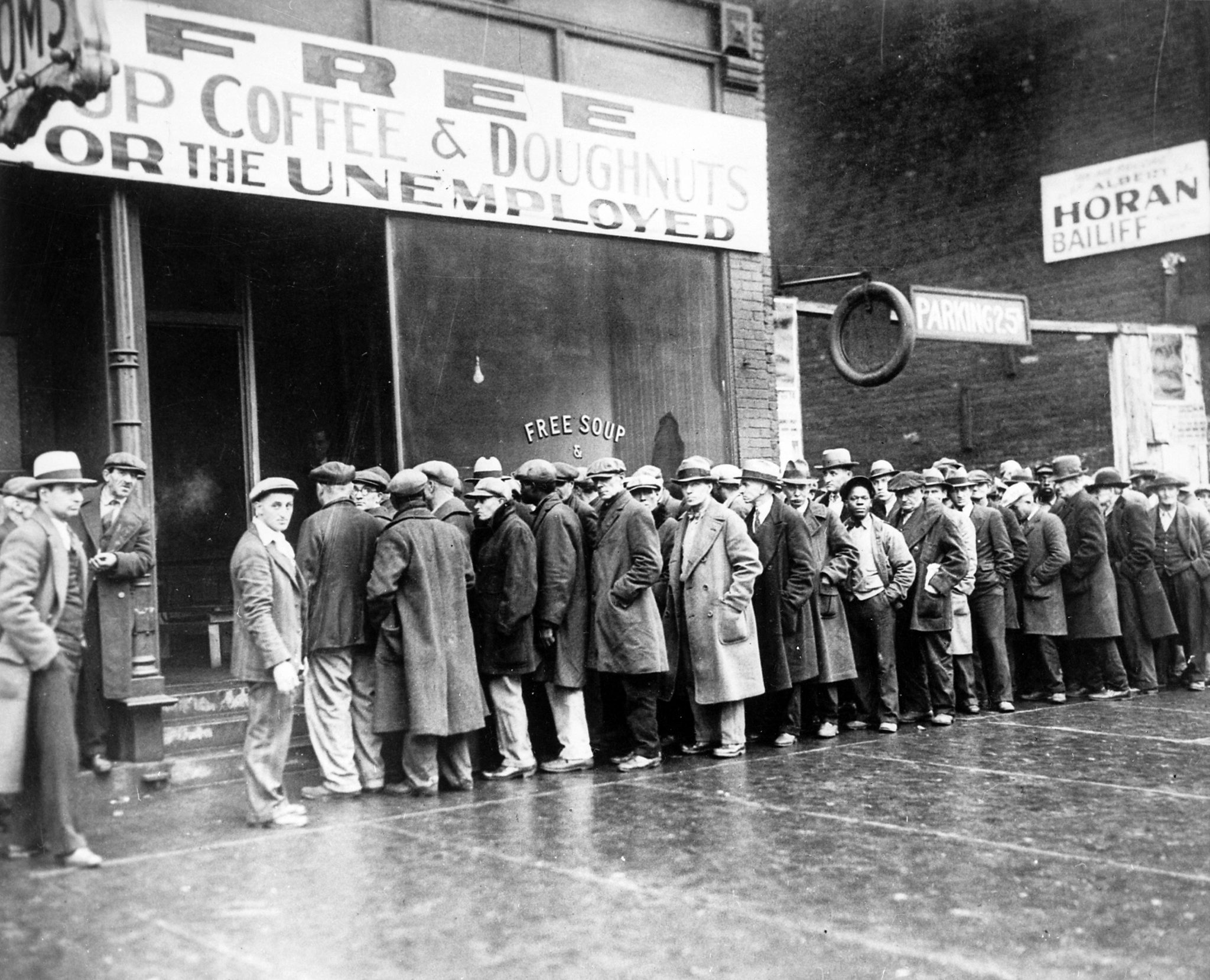 These times are among the strangest economic times we have ever lived through as a nation. We are simultaneously witnessing a horror show and a happy days are here again show.

As we all know, back in February, the U.S. economy was roaring along at a fantastic pace. We had immense corporate profits, full employment or maybe over full. We had a booming stock market.

Despite the threats and fearmongering of certain entities, we had the best situation for energy we have ever had in the period since the mid-1960s. Housing was strong. The high tech sector was racing forward almost insanely well. Travel and entertainment were super strong.

We were seeing some dark omens about the national debt. Despite the promises of the “supply siders,” tax cuts had not led to a big jump in national tax revenue. The national debt was growing at a rate of very roughly one point five trillion dollars per year. To many economists, this was what had fed the immense jump in national economic output. It was a classic deficit fed boom, just as we had in World War II.

We had by January 20, 2017, already passed the point at which the national debt could ever be paid off. But hardly anyone was worried about it. The Fed could print all the money the government could need and the deficit can could be kicked down the road indefinitely.

Retail shopping, except for groceries, was put at a virtual stop. Travel was largely shut down. Movies, sporting events, live shows, restaurants and cafes were close to a dead stop.

Restaurants alone accounted for about 10 percent of all U.S. jobs, so to take a sledgehammer to that was a deadly blow.

The stock market dived. Unemployment rocketed upward. Pessimism ruled. Even panic. Learned men and women predicted another Great Depression — only this one would be worse because there would presumably be no massive rearmament for a world war to pull us out of it.

And then, a miracle happened. The miracle was that it turned out that all of the lessons of the Great Depression of the Thirties and the Great Recession of 2009 had not been ignored or forgotten, but had been learned.

The government had actually learned to do something right! In 2008-2009, the administration had acted out of some incomprehensible motives, ignored the truths about how Depressions happen, and done most of the big things wrong. It was only by a series of genuine miracles that the whole economy did not just collapse.

1. Never to allow a major financial institution to fail. Even if you are the Treasury Secretary and you have a personal dislike of a bank CEO, do not let it fail. You can bawl out the head of the bank. You can tell everyone who will listen that he or she screwed things up and that it would be morally reprehensible to use taxpayer funds to save his or her bank.

Just don’t let the bank fail. The economy runs on borrowed money. If you let the air out of that tire, the whole mechanism stops running.

We thought we had learned that after 1929-1931. In 2008-2009 we realized we hadn’t learned it well. We allowed a major bank to fail and the results were bad and could have been catastrophic.

This time, as the lights of the whole economy flickered, the government stepped in to make sure that the powerhouse — financial institutions — stayed strong and that the juice kept running.

It made all of the difference.

Just leave morality out of it and keep money pumping into the economy at a rapid clip. Bump up the payments for unemployment compensation. Offer loans on easy terms to small and medium-sized businesses. Offer very large loans on very good terms to large businesses.

Money is the lifeblood of the economy. Keep it pumping through the system. Again, don’t preach.

3. Live one day at a time. Propping up the banks and paying out extra trillions in unemployment comp and business loans will be expensive. It will boost the aggregate national debt into the stratosphere. Don’t worry about repaying it in 2050. Just keep the economy buoyant and happy now and eventually you’ll think of something to keep it buoyant and happy in 2050.

We are still, in 2020, living on the anxiety created by the Hoover administration’s preachments about balancing the budget when the Great Depression started. Just shell out the money now and worry about how you’ll repay it later. Again, don’t make moral judgments. Just keep the consumer able to spend even if he or she is unemployed. Just keep the lights on at the nearby factory.

4. Use the two-party system. When the economy is teetering on the brink of collapse, don’t use it as an excuse for big social experiments in anti-trust or environmentalism or anything else. Do those when the economy has recovered. Do recovery programs that will win bipartisan support — and do them fast.

5. Take it seriously. People lose their homes, their farms, their businesses because of economic downturns. They kill themselves when they run out of money. It’s not just rich playboys or poor farmers who suffer. Black people suffer. White people suffer. Tens of millions suffer. Except for national defense, government has no bigger responsibility than to maintain national prosperity. In an era of national prosperity, great gains can be made in social justice and improved attitudes. No so much in hard times. It can be done but it’s more easily done in happy times.

As I said at the beginning, we are living in an age of miracles. Government has learned the lessons of Lord Keynes and Professor Samuelson and Milton Friedman and Anna Schwartz, great geniuses who studied how Depressions are caused and cured. The result is that we did not have the Second Great Depression we were “promised.” Even if there is a second great wave of COVID (which God forbid!), we know how to negotiate these very troubled waters and can do it and will do it.

At least I hope so.