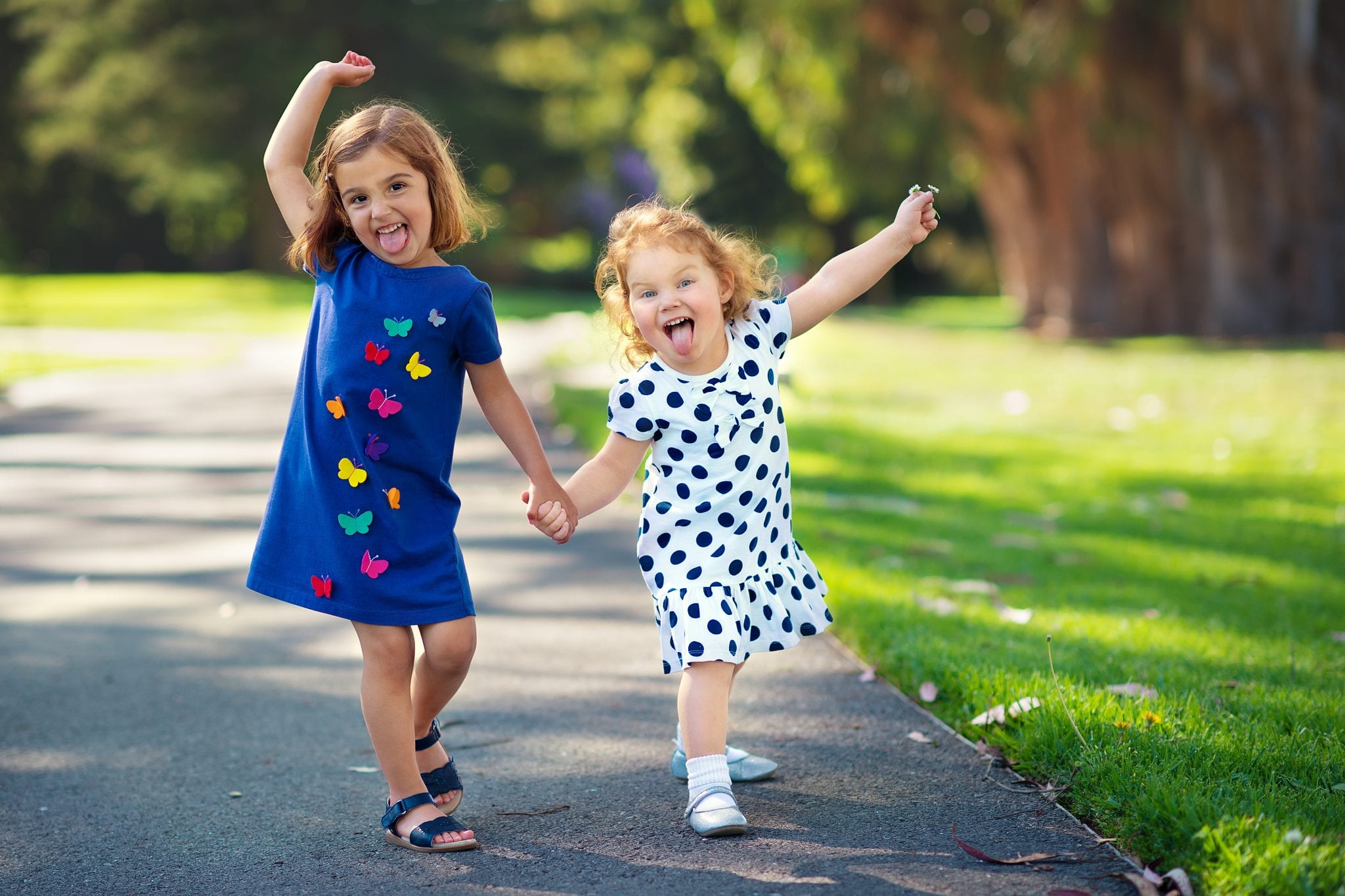 Last week I suggested that convicted felons would be running for the Democratic presidential nomination this year. Well, now it looks like that will not be the case. Crazy Bernie suggested a few weeks back that sex offenders and the Marathon bombers should be free to vote, and what is the difference between a felon’s voting for president and a felon’s actually running for the Democratic nomination? They all look the same to Crazy Bernie and doubtless to dozens of other Democratic candidates. But now this reform seems a bit premature. On Friday the Democratic National Committee settled on 20 of the candidates who are running to appear in debates on two separate nights this month, June 26 and June 27. Mark your calendars.

Three candidates did not meet the polling and fund-raising criteria. They are Governor Steve Bullock from Montana, the Hon. Seth Moulton allegedly from a congressional district in Massachusetts, and Mayor Wayne Messam from somewhere in Florida (I hope I have spelled his name right). They will perhaps be carrying placards outside the debate venues at the end of the month. So do not count any of them out this early in the race, especially Governor Bullock.

The lucky 20 include former Vice President Joseph R. Biden, who looks much younger than he did when he first ran back in 1987, Kamala Harris who is very pretty if you will allow me to say so, and a woman named Marianne Williamson whom I do not know. Her picture was included in the 20 pictures that the New York Times ran in its Saturday edition, but I have no idea who she is. Frankly, I would appreciate it if one of my readers could identify her for me. She appeared just to the right of Mr. Andrew Yang, who is apparently an entrepreneur and wants to give everyone in America $12,000 a year.

Now the problem for the Democrats remains the problem that I mentioned last week. No candidate wants to disagree with any of the other candidates except perhaps Ms. Williamson, about whom we know nothing. Certainly, l know nothing. This means that there is virtually no way for any of the candidates to distinguish himself or herself from all of the rest.

Already their highly paid and skilled strategists are preparing catchy one-liners, which it is hoped will snag attention for their candidates, but each candidate will get no more than 10 minutes and then it is oblivion for the rest of the evening. Possibly former congressman Beto O’Rourke can drop a “F” bomb on President Donald Trump or Senator Kirsten Gillibrand can engage in bathroom humor while denouncing him. Both have inclined in this direction, but off-color language has little effect in a presidential race. Americans still have their standards.

My guess is that something more dramatic is necessary to attract the attention of the average Democratic voter. How about one of the candidates becoming sick on stage and continuing to orate until his/her 10 minutes are up? Really lay it on. What if Mayor Pete Buttigieg insists on appearing on stage with his wife or husband or whatever? No one has ever done that before. Congressman Eric Swalwell could bring along a used car, put it on stage, and sell it within his allotted 10 minutes (plant a shill in the audience, Congressman). Pocahontas could arrive on stage in Native American garb, or good old Joe could appear on stage delivering his famed speech that he plagiarized from Neil Kinnock but with a lower class English accent.

Former Speaker Newt Gingrich was called upon by the Times asking what advice he would give the 20 aspiring presidential candidates. He was helpful. He said, “Your biggest goal has to be to be likable and acceptable.” Watch for Joe Biden to steal a page from Gingrich’s playbook and hand out candy to the audience.

Do you get my drift? This is the most goofball collection of candidates for the presidency that has ever been gathered. Actually it is inconceivable that any party in American history could summon such a collection of mediocrities and frauds. Plagiarists, charlatans, liars, nonentities — it is amazing that Mr. Yang or maybe even Ms. Williamson would want to be seen in such a crowd.

Many years ago seasoned observers of politics were given to lamenting that the discipline instilled by the political party system was breaking down. I have not heard anyone repeat these warnings in years. They all vanished in a haze created by complaints about “the smoke-filled rooms,” about “party bosses,” or political parties controlling conventions. Now the control political parties have over elections is almost nonexistent. If you want to run for the highest office in the land go ahead and do what Ms. Williamson has done or Mr. Yang. Declare your candidacy and see what happens. Jimmy Carter did that years ago, and he actually won. Thankfully, a few years later there was a more seasoned candidate willing to step in and President Ronald Reagan won the Cold War and enlivened the economy.