Another Perspective,Top Story Anti-Semitism,Israel,Israel and Palestine,Palestine,Palestinian Authority The Case for Rejecting Palestinian Nationalism - The American Spectator | USA News and Politics
Menu
Another Perspective
The Case for Rejecting Palestinian Nationalism
What the administration needs to do next.
by Steve Postal
View of Bethlehem in the Palestinian Authority from the Hill of David, from the monastery of the Discalced Carmelite nuns (DyziO/Shutterstock.com) 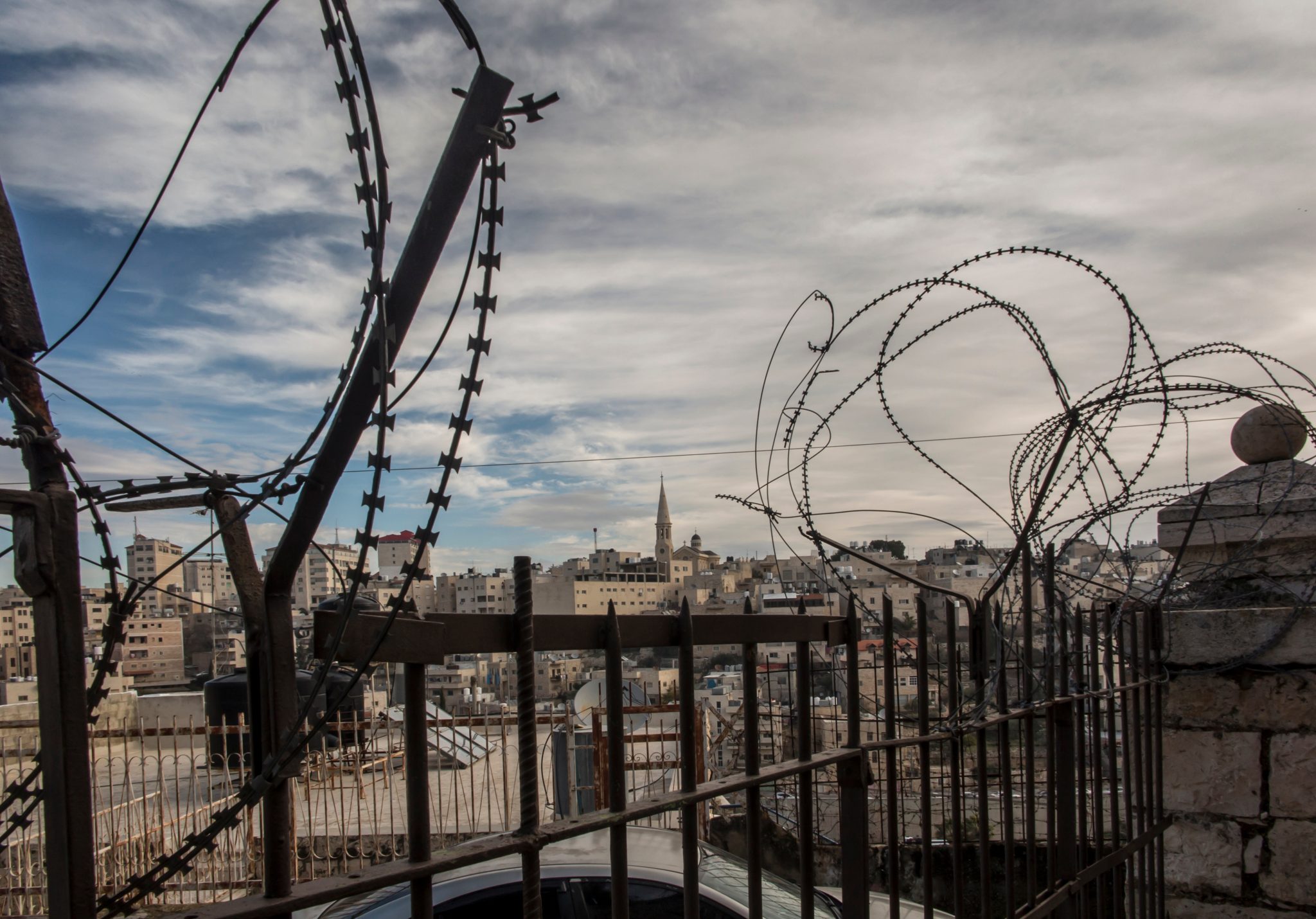 The administration cannot expect Palestinian statehood to result in Arab–Israeli peace, as Palestinian nationalism and its antecedents have been rejecting Israel’s right to exist for at least 100 years. Ottoman leader Grand Visier Talaat Pasha and Arab leaders Faisal al-Hashemi (later the king of Iraq) and his brother Abdullah al-Hashemi (later the king of Jordan) were amenable to the idea of a reconstituted Jewish national home. But Arab proto-Palestinian leaders, including Amin al-Husseini (later the Mufti of Jerusalem), his step-brother Musa Kazim al-Husseini (the mayor of Jerusalem from 1918–20), and Aref al-Aref (editor of the Southern Syria newspaper and later the mayor of eastern Jerusalem during the Jordanian occupation) opposed Zionism and helped incite the 1920 Nebi Musa riots against the Jews. Proto-Palestinian Arab leadership under the Arab Higher Committee (with Amin al-Husseini as its leader) rejected both the 1937 Peel Commission partition plan and the 1947 United Nations Partition Plan for Palestine, while Palestinian Jewish leadership accepted both. The plans both called for both a Jewish state and an Arab state west of the Jordan River.

The Palestine Liberation Organization (PLO), and later the Palestinian Authority, would continue this rejectionism. The PLO refused to accept President Reagan’s 1982 peace proposal, which would have given the Palestinians self-rule (Israel, under Prime Minister Menachem Begin, also rejected this proposal). The PLO also has refused to recognize Israel at this time. In 2000, the Palestinian Authority walked away from peace proposals from Prime Minister Ehud Barak, and in 2008, they did the same with Prime Minister Ehud Olmert. The PA also half-heartedly and temporarily negotiated with Israel in the last month of an unprecedented 10-month “settlement” freeze by Prime Minister Benjamin Netanyahu in 2010, and again during Secretary of State John Kerry’s negotiation efforts in 2013–14. The PA then outright rejected both President Trump’s 2019 economic plan and the more comprehensive 2020 Peace to Prosperity plan.

The PLO did recognize Israel’s right to exist in the Oslo I Accords, and PA President Mahmoud Abbas affirmed that recognition last month in front of the United Nations. But while projecting to the world that they recognize Israel, the Palestinian Authority, PLO, and Fatah consistently tell their people otherwise. Just last month, a senior Fatah Central Committee member rejected the concept of a Palestinian state based on the 1967 armistice lines with Israel and stated that Palestine’s borders are from “the [Jordan] River to the [Mediterranean] Sea.” In February, Fatah posted photos of “Palestine” on its Facebook page. The photos include Israeli cities such as Jaffa, Acre, Haifa, Nazareth, Ramla, Beit Shean, Tiberias, Safed, and Umm al-Fahm.

The Organs of Palestinian Nationalism Are Institutionally Anti-Semitic

The United States cannot expect Palestinian nationalism to be the vehicle for Arab–Israeli peace given the institutional anti-Semitism prevalent in the Palestinian Authority. While trumpeted by many as a secular and legitimate peace partner, the PA, PLO, and Fatah promote Islamist jihad against Israel and the Jews. Taking a look just at the past two years alone, the PA, PLO, and Fatah, through their officials and media, have continued to incite their Arab population against Israel and its Jewish population by the following actions:

Why Not Try Something Else?

Some options that are not necessarily mutually exclusive include the following:

Palestinian leadership has responded to Israel’s “land for peace” initiatives with violence and has rejected multiple offers of Arab sovereignty in Judea and Samaria. The administration should respond to the Palestinian leadership’s continued rejection of negotiations by allowing Israel to annex land in Judea and Samaria and by formally rejecting the concept of a Palestinian state. The administration would increase its chances of shepherding a true peace if it considers the multiple alternatives to Palestinian statehood.