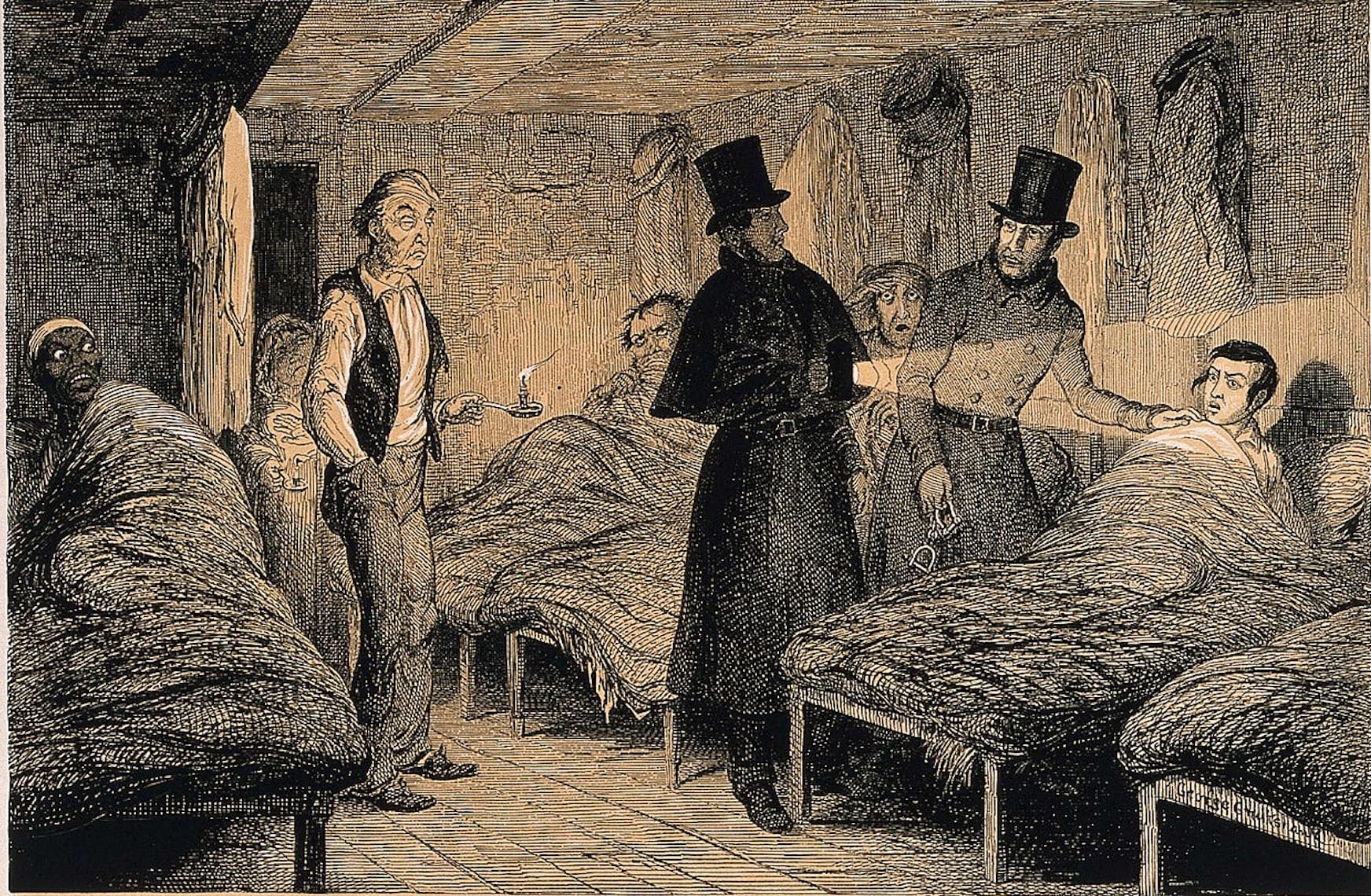 In the early 1970s, when I was a freshly minted Special Attorney with the Organized Crime and Racketeering Section of the U.S. Justice Department, my fellow newly hired colleagues and I attended a lecture at Main Justice given by John Dowd, a well-regarded veteran prosecutor. His topic was the then little known and almost never used Racketeer Influenced and Corrupt Organizations (RICO) Act.

Dowd explained in detail the vast sweep of the statute and described the mind-boggling powers that Congress had conferred on us. In those long gone days of limited federal jurisdiction, we had a hard time processing what he was saying. According to him, Congress had effectively federalized almost every form of state criminal activity and had provided draconian and almost unimaginable punitive measures designed to strip defendants of their liberty and property.

Frankly, we thought Dowd was crazy. As he described it, RICO seemed too good to be true. But it wasn’t. We soon learned that he wasn’t nuts but a prophet, and, within a few short years, RICO became a standard prosecutorial bat that we enthusiastically swung with both hands.

I lost track of John Dowd until he became co-lead counsel of the president’s legal team dealing with Robert Mueller’s investigation of purported collusion between the Trump campaign and unnamed Russian operatives. To my dismay, I watched Dowd and co-counsel Ty Cobb pursue a course of complete transparency and cooperation with Mueller. According to media reports, they voluntarily produced over a million pages of documents and made administration witnesses available for interrogation. All of this was premised on the stated belief that the Trump campaign did not collude with Russia and that the president did not obstruct justice by firing FBI Director James Comey.

In the Philadelphia Inquirer (here and here) and the Federalist (here and here) I roundly criticized this cooperative stance. Given the toxic, highly partisan atmosphere in Washington, Mueller’s obvious conflict of interest due to his ties to Comey, and the Hillary Clinton fan club that comprises Team Mueller, it has been obvious that the special counsel’s office is not seeking either truth or justice. They want the president’s head on a stick, and they aren’t particular about letting the facts or the law get in the way. Consequently, as I wrote in the Federalist, “If Trump were my client, I wouldn’t give the special counsel the time of day without a court order. I would make him crawl over hot coals all the way to the Supreme Court and back before I would give up a single scrap of paper. When he wanted the next scrap, I would make him do it all over again. Under no circumstances would my client voluntarily submit to questioning.”

Months ago Dowd resigned from the president’s legal team. But, before he departed, he and co-counsel Jay Sekulow wrote to Mueller outlining why the president is not required to submit to an interview by the special counsel’s office. Their letter cogently spells out why the president’s voluntary, unprecedented, and comprehensive transparency and cooperation with the investigation has obviated the need for an interrogation of the president.

Dowd and Sekulow posit that Mueller cannot legally demonstrate a compelling need to interview the president since the information to be obtained by such an interrogation has already been provided in the massive document production and testimony given by the witnesses voluntarily made available to Team Mueller. Counsel argue persuasively that, under applicable case law, without being able to prove such a compelling need in court, Mueller cannot require the president to appear for questioning.

In short, although I would have pursued a scorched earth policy, it is nevertheless true that the approach taken by John Dowd and his colleagues have placed their client in a very strong legal position should Mueller try to subpoena the president to appear before a grand jury. By laboriously reviewing the record in discovery, counsel have not only deconstructed the fictitious and fatuous claims against the president, they have also provided a very clear and convincing first draft of a motion to quash any such ill-conceived grand jury subpoena.

Equally important, counsel reference the October 16, 2000 Memorandum Opinion for the Attorney General by the Justice Department’s Office of Legal Counsel titled A Sitting President’s Amenability to Indictment and Criminal Prosecution. This long-accepted and well-established opinion, which is binding on all elements of the Justice Department including Team Mueller, states unequivocally that the indictment or criminal prosecution of a sitting president would unconstitutionally undermine the capacity of the executive branch to perform its constitutionally assigned functions. In other words, as a matter of fundamental constitutional law, a sitting president cannot be criminally charged or prosecuted. Certainly as a former FBI Director and long-time denizen of the Justice Department, Mueller must have been aware of this prohibition.

Accordingly, it is more than fair to ask this fundamental legal question: just what in the hell does Mueller think he’s doing? Why is he pretending to run a criminal investigation of the president when he must know that it cannot result in an arrest or prosecution?

Thanks to the careful and scholarly work of John Dowd and his colleagues, the conclusion is inescapable that Mueller and his band of Hillary Clinton sycophants are using the grand jury and the trappings of law enforcement to assemble a case for the president’s impeachment. To put it mildly, this is illegal, ethically impermissible, and simply outrageous. Not only have Mr. Trump’s lawyers set forth a strong argument against the interrogation of the president, they have laid out a compelling legal case for putting an end to Mueller’s illegal and abusive presidential scalp hunt.

George Parry
Follow Their Stories:
View More
George Parry is a former federal and state prosecutor who practices law in Philadelphia and blogs at knowledgeisgood.net.
Most Popular
1
Special Report
The Myth — and Grift — of Long COVID
by Michael Fumento