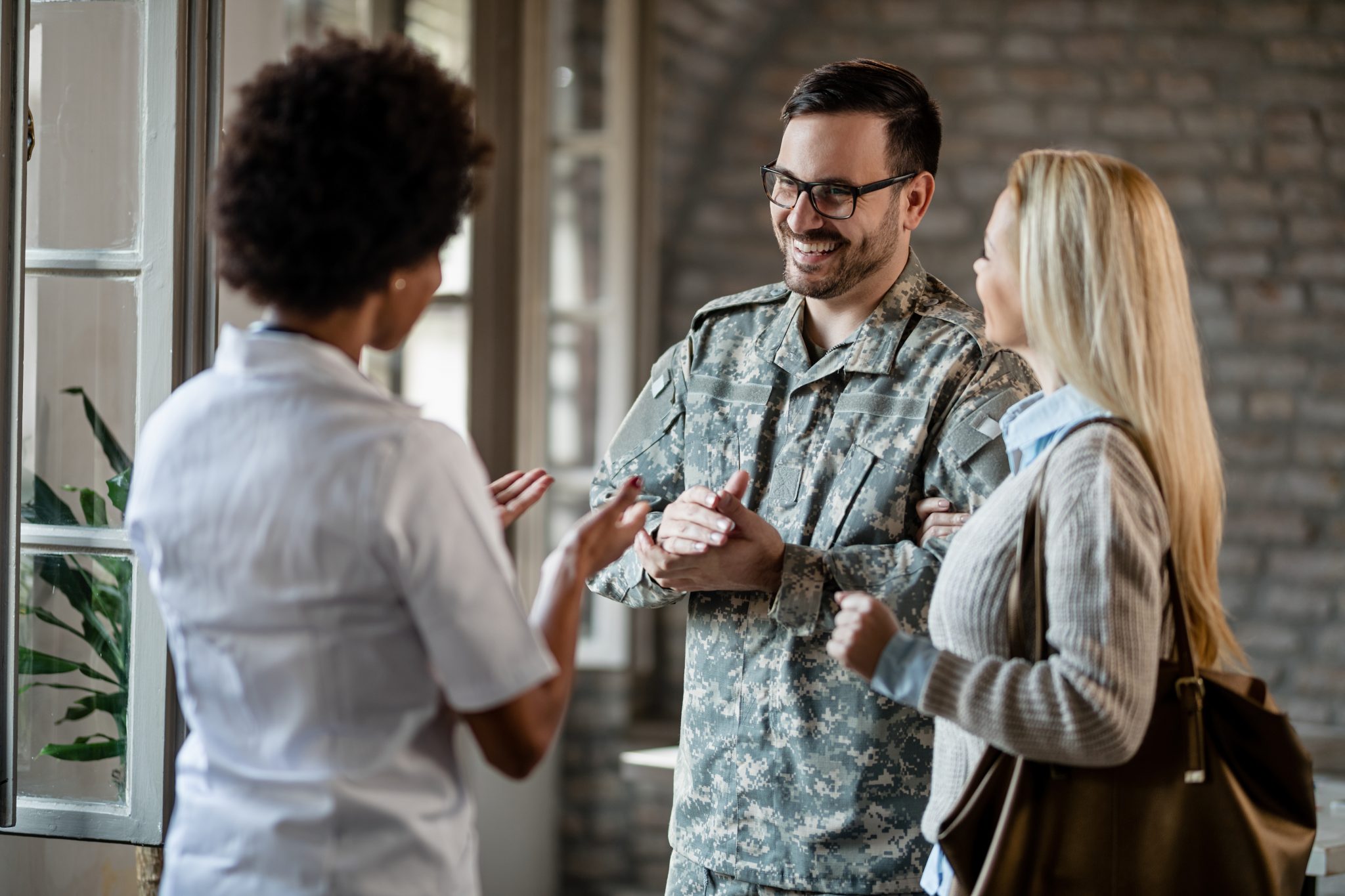 California has the largest number of active military members in the nation, who live on relatively low salaries in this exceedingly expensive state. To make matters worse, the state has enacted some of the most stringent occupational-licensing rules in the nation and only in some cases recognizes the licenses of military spouses who move here from other states.

As a result, these spouses often have a difficult time finding employment in their field during their time living in California, even if they are skilled professionals with a long and successful track record. This imposes unnecessary financial hardships on those families that are on the front lines of the nation’s defense. It’s a shameful — yet easily correctable — situation.

Assemblyman Jim Patterson, R-Fresno, has introduced Assembly Bill 2185 (sponsored by my employer, the R Street Institute). It would direct each of the state’s myriad licensing boards to issue an occupational license to spouses (or domestic partners) of active-duty military members who are stationed in California. It’s a simple fix that will in no way undermine public safety.

The bill requires that these license applicants already hold a license in good standing from another state, have practiced in the licensed field for three of the last five years, and have not faced any license-related disciplinary actions or suspensions. They also must pay any applicable license fees and, in some cases, pass a California-specific exam.

Here’s the dirty little secret of occupational-licensing laws. Designed to protect “public safety” by assuring that people are qualified for their jobs, they serve mainly as a cartel to keep out competition. Licensing boards are dominated by people who work in those fields. They have every incentive to impose high burdens and fees — and to limit outsiders from performing services that compete with the ones offered by the “in” crowd.

California Democrats have been particularly resistant to licensing reform, even though licenses have repeatedly been shown to keep the poor and minorities stuck in low-wage jobs. The state’s approach has been Orwellian. It has mainly stepped up enforcement of those who work in the “underground economy.”

Once again, we see that their rhetoric about helping the poor and disadvantaged mostly is bunkum. “By placing barriers to entry on jobs that could otherwise be performed by individuals with limited training, licensing often reduces opportunities for the most vulnerable workers and those who need these jobs the most,” reports the libertarian Mercatus Center.

Even the Obama White House noted that such laws fall “disproportionately on certain populations.” One of those populations is military spouses, who are “10 times more likely to have moved across state lines in the last year than their civilian counterparts” and “have difficulty acquiring a new license each time they move or meeting different license requirements in their new state,” according to a 2015 White House report. The Trump administration also has highlighted the impact of such laws on military families in particular.

There’s a serious need for Patterson’s measure. A 2017 survey of military families from the U.S. Chamber of Commerce found 44 percent of them struggling financially. Military spouse unemployment rates are at an alarming 16 percent — more than four times the national average. Furthermore, 35 percent to 40 percent of military spouses say they were underemployed — i.e., working at jobs well below their skill level and earnings potential.

These troubling statistics are not surprising given the unique nature of military life. “The vast majority of survey respondents (90 percent) moved at least 50 miles on one or more occasions due to their spouse’s career in the military,” according to the survey. “More than half moved at least three times, while 34 percent moved four or more times.” These moves “often come with little or no notice.” They often send families across state lines.

Frequent moves are burdensome enough on the family budget. The survey also suggests that many employers may be resistant to hiring someone who might have to move because of a husband’s or wife’s military career. California’s licensing restrictions force military families to get by at least temporarily on one salary. Spouses who quit a job because of a military related move report needing several months to find new employment.

The state ought not to impose the additional hurdle of requiring qualified military spouses to navigate the costly, time-consuming and bureaucratic process of earning a license from scratch. “There’s no reason why we should continue making it nearly impossible for talented, reputable licensees to get right to work when they move to California,” Patterson noted.

California already has built the framework for this approach. Under existing law, agencies must provide temporary permits to licensed military spouses — but only in select fields (registered nurses, psychiatric technicians, speech-language pathologists, veterinarians, engineers, etc.). This bill would expand the requirement to all 177 occupations that require a license. There’s no practical reason to limit “license portability” to a handful of professions.

In fact, other states have wisely concluded that recognizing out-of-state licenses is an ideal way to benefit all of their residents — and not just military spouses. As Arizona Gov. Doug Ducey said when signing such a law last year, “Workers don’t lose their skills simply because they move” to his state. That law has been good for Arizona workers and for that state’s bustling economy.

Arizona first passed a measure for military spouses and then extended it to everyone. What better way to address California’s highest-in-the-nation poverty rates than simply allowing any qualified newcomers to work right away? Given political realities, this state’s lawmakers are unlikely to follow Arizona’s (and some other states’) footsteps.

For now, however, alleviating the special hardships of military families is a realistic means to improve the economic situation for those many Californians who serve in the armed forces. Such measures are a simple way to battle financial distress and inequality by simply allowing people to work in fields in which they already are trained.