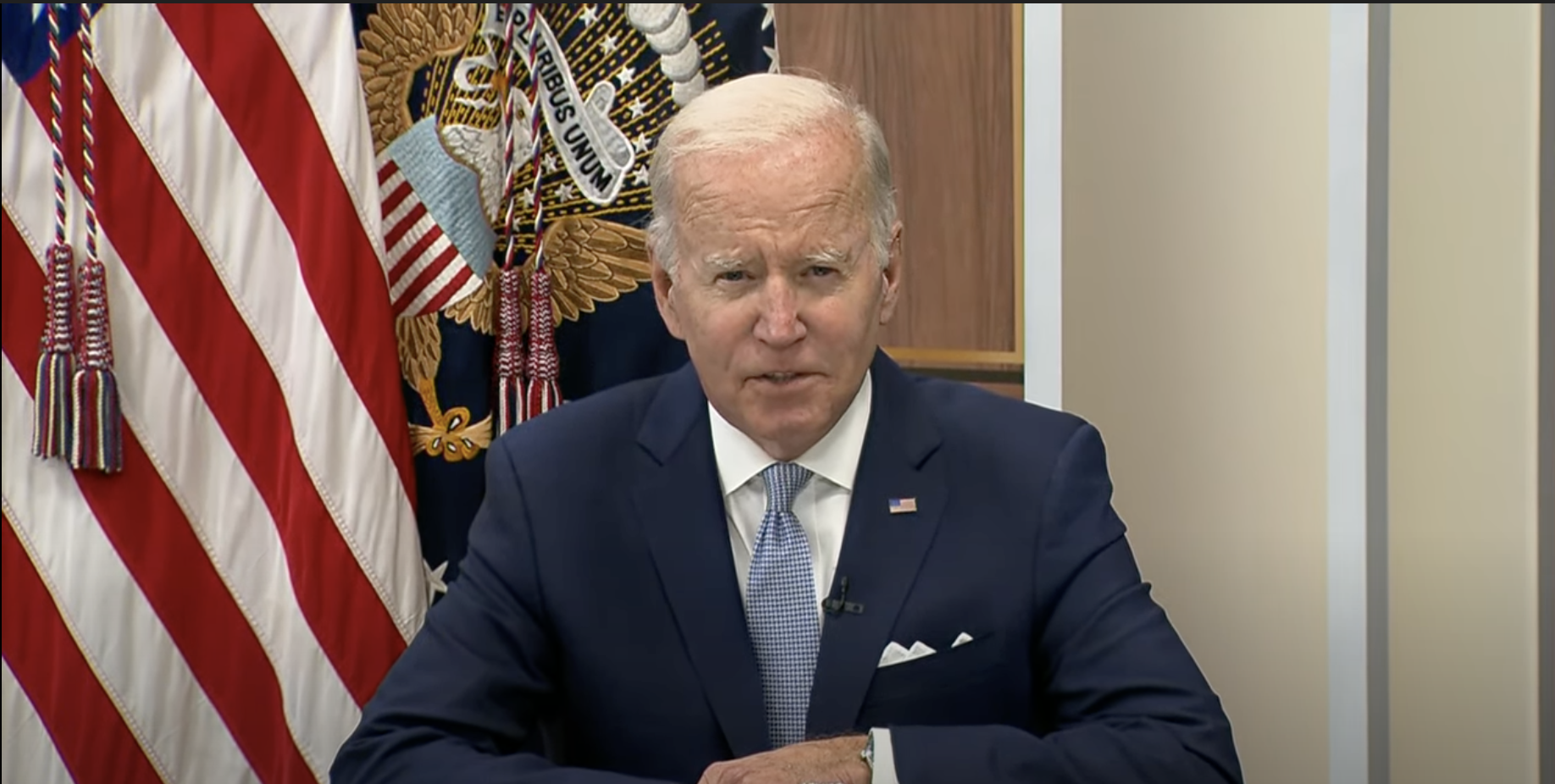 President Joe Biden, elder statesman, steady hand, and all-around good guy, just decided by fiat that henceforth and herewith, student loans shall be forgiven by Kingly decree. Thank you, Never Trump, for helping America restore norms. We, the humble servants of the crown, bow and scrape gratefully for all you have done to save Democracy.

Graduates who have loans of $10,000, or $20,000 for Pell grants, will have their loans paid by their working-class neighbors and fellow students who worked their way through college and have paid their loans.

The list of people being screwed over by this $300 billion gift to rich people is long:

The people who benefit from this?

This proclamation by Team Biden is a political reward to his base: rich white people with post-graduate degrees. These overeducated fools are the Democrats’ core constituency. They’re who inhabit his out-of-touch administration. They’re the ones who benefit from this.

The tiny detail of Biden making whimsical declarations of absolute authority will bother none of those who gravely intoned that there needs to be a return to norms.

The New Norm is that Biden is King. He can remove Donald Trump’s presidential authority over records. He can give $10,000 checks to his favorite people. (READ MORE by Melissa Mackenzie: All Hail Joe Biden, King of the Elites)

No more lectures by the people who got this tyrant elected. As the Republic fails, these thieves raid the treasury and pay off their favorite constituents. Gotta keep the brainless army of the overeducated marching in Biden’s direction.