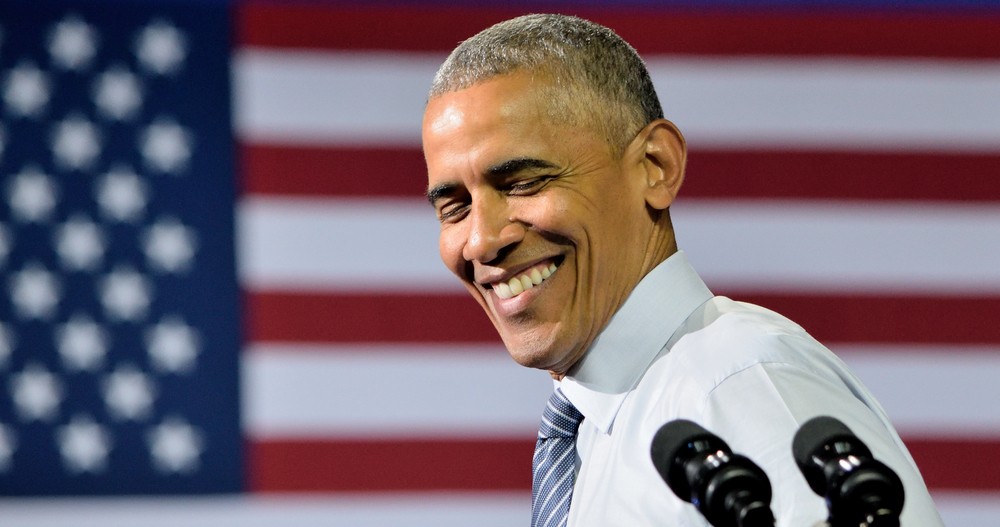 Republicans in America are witnessing their own stunning anthropological metamorphosis.

It is like being conscious on an operating table while watching your body turn into a ghoulish creature. The celebrated Roman poet, Ovid, who lived during the time of Caesar Augustus, could never have imagined this transformation when he created Metamorphoses, a narrative poem about the evolution of history.

Once upon a time, Republicans were considered the silent majority: taciturn, honest folk who worked with their hands, creating things for other people, worshipping God in His kingdom. They paid their taxes, ate early, and went to bed early. Many came from the “show me” culture native to the state of Missouri and were skeptical of flashiness. Still others said the Pledge of Allegiance and had family gatherings worthy of a Norman Rockwell painting. They were not fashionable, and they had no use for the Nantucket-red accoutrements of Ralph Lauren, suitable for a croquet party on a long afternoon in the Hamptons.

Such people valued hard work and self-discipline; many were self-effacing. They were not into conspicuous consumption and drove cars designed in Dearborn and Flint, Michigan. They wore Timex and Hamilton watches, not Pateks. Some drove green and yellow John Deere rigs. They rejected Big Government, believing it a rude intrusion into the basics of life by careerist politicians down East, who wore heavily snaffled Gucci shoes in the frescoed halls of Congress. They liked heroes from the highly decorated soldier Audie Murphy to Joe DiMaggio of the New York Yankees. They were not taken in by the Beat Generation, hippie culture, and the psychedelic, permissive lure of the Age of Aquarius. Nor are they taken in today by the PC lobby and the cult of victimization, created by so-called progressive politicians who purport to be champions of others, fastidiously maintaining their careerist perks in political perpetuity.

Then suddenly, there was a metamorphosis. In the twinkling of an eye, as in 1 Corinthians, many Republicans were put into a “basket of deplorables.” In the famous 2016 presidential campaign speech by Hillary Clinton, she branded half of Trump’s supporters as worthy of censure or contempt. In a glib phrase, just a nanosecond by the time it was converted into electromagnetic waves by the mainstream media, half of the Republican electorate was characterized by Madame Clinton as wretched and dishonorable. She labeled many of the silent majority as “racist, sexist, homophobic, xenophobic, Islamophobic.” Never in history had so many been characterized as so repugnant by so few. (READ MORE by Frank Schell: All the President’s Disconnects)

In cosmological terms, the red states were seen as flyover country, worthy of being observed only from the comfort- and mimosa-sipping first-class section of a wide-body Boeing 767. The implication was that the coastal elites knew how to think and live — and that they were “destined to govern and subdue,” like the British in India. Indeed, the entitlement culture of the Clinton dynasty was hard at work, suggesting that the elegant, omniscient, kale-eating elites of the coasts were vastly superior to the crude carnivores of the interior. This phenomenon brings to mind the words of then-Sen. Barack Obama, who, campaigning for the presidency in 2008, referred to working-class voters who “cling to guns and religion” — suggesting an atavistic no man’s land with vast brain-dead populations, a mutant species like the Eloi in H.G. Wells’ The Time Machine.

And the changing morphology continues today. Not long ago at a fundraiser in Maryland, President Joe Biden referred to supporters of former President Donald Trump as semi-fascists, also suggesting that there are very few “real Republicans” left. Technically speaking, Biden was referring to MAGA Republicans; but it is hard to define exactly what those are, other than many cheering people wearing red hats, some of which could of course be extremists. And by the time the commentators and social media picked up the message, it got blurred, the nuance was lost, and people construed what they wanted to construe: Biden says Republicans are semi-fascists — the specter of Stalin and Hitler, and other dictators who come to mind.

The breathtaking metamorphosis from reliable, hardworking folk to deplorables to semi-fascists is now complete — unless even worse caricatures emerge. But after all, what is so wrong with wanting to make America great again?

What will they think of next?