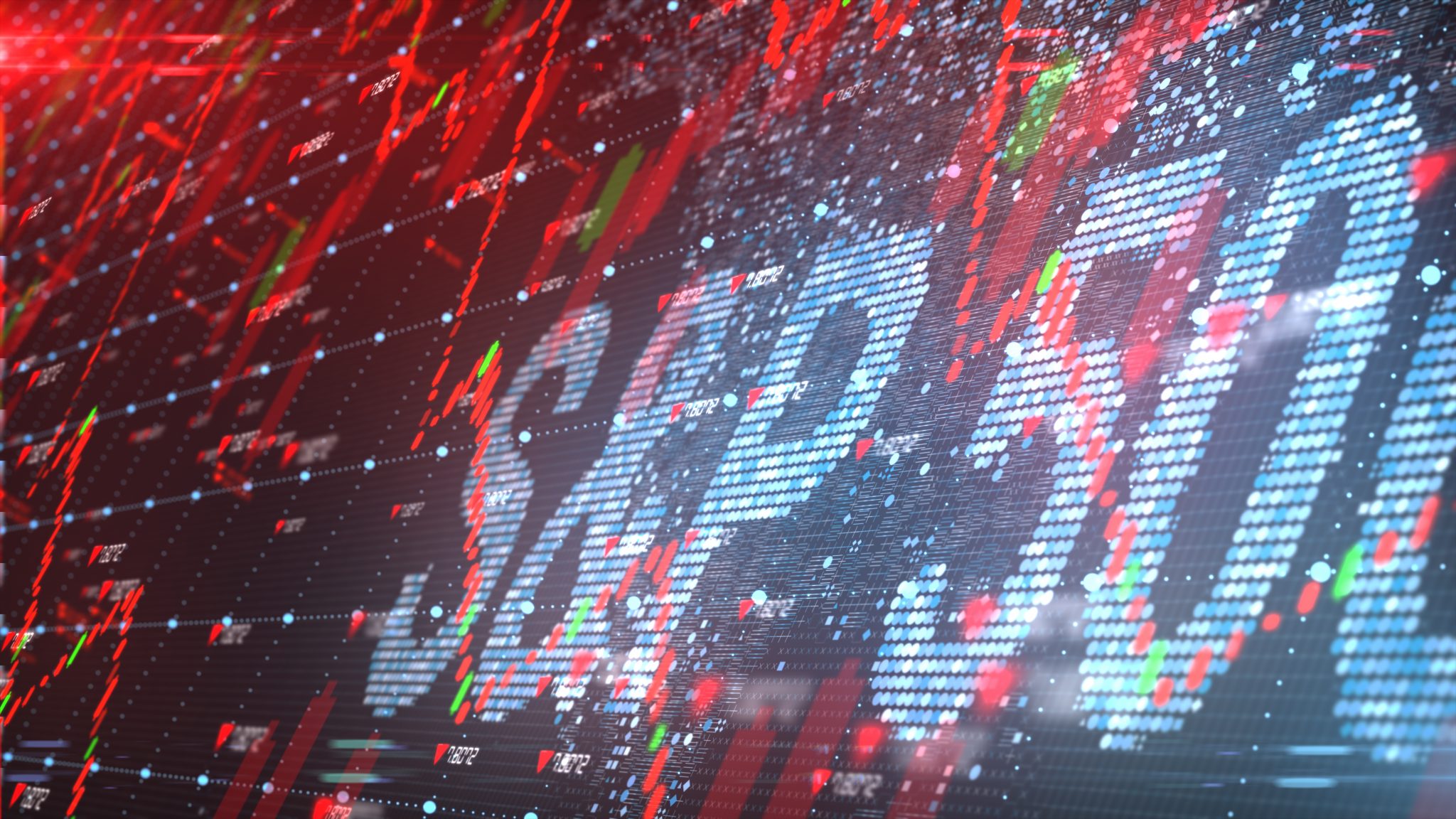 One of the most unusual features of this very unusual year has been the resilience of the stock market. The V-shaped recovery of the S&P 500 was confirmed on Tuesday when the index shot past expected resistance and reached an all-time high despite an ongoing worldwide economic downturn.

This virtually unprecedented recovery — the quickest reversal of a bear market in American history — has sent analysts scrambling to come up with explanations. Official unemployment sits at 10.2 percent as of July. While the number of jobless Americans has fallen rapidly from the 14.7 percent peak in April, there is still a distinct feeling that the market has become detached from the broader economy. For comparison, the stock market during the Great Recession did not recover to its 2007 peak until early 2013 when the unemployment rate had fallen to around 7.5 percent.

While jobs are returning much faster than they were at the beginning of the decade, several indicators point to dangerous weaknesses in the economy. The most visible of these has been the anticipated eviction crisis. While eviction protections from the CARES Act have already expired, and landlords are allowed to tell tenants to leave, they cannot file for a forcible eviction order until August 24. As it stands, one-third of Americans have “little or no confidence” that they’ll be able to pay rent this month. These two facts point to a coming eviction earthquake whose aftershocks could sink landlords and banks and potentially derail economic recovery.

Have investors simply failed to price in such an enormous risk? One alternative explanation is that the market has been buoyed by a wave of first-time investors. Stimulus checks and generous unemployment payments combined with lockdowns preventing spending have resulted in billions pouring into the market via retail brokers like Robinhood. If this is indeed the primary reason for the market’s recovery, then we can expect an impending collapse as payments expire and bills resume.

Another interesting perspective is that the S&P 500’s performance is legitimate, but simply not as representative of the wider economy as is commonly perceived. This year’s lockdown-induced economic crisis has been characterized by small businesses sinking and megacorporations consolidating market share. Companies like Apple, Facebook, and Amazon have seen their value double in the last six months even as tens of thousands of mom-and-pop stores have permanently shuttered every month. Far from being detached from economic reality, indexes like the S&P 500 and Dow Jones may simply be pointing out a new paradigm.