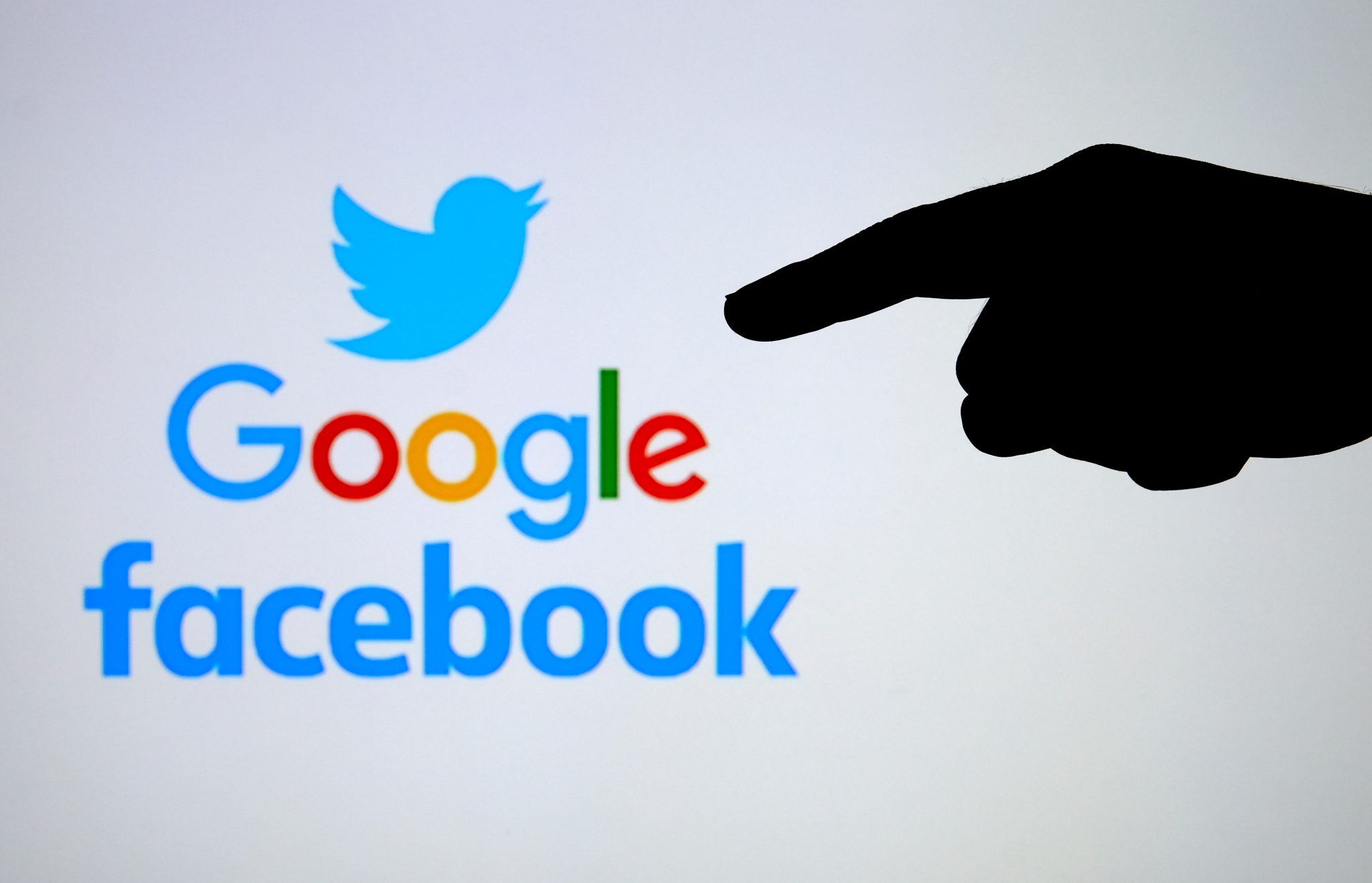 It is a reflection of the vulgarity and even the criminality now stalking our society that social media, as it is called, cannot extricate itself from this awful question of censorship. Facebook, Twitter, and all the other social media platforms that are passing judgment on what Americans say today are in the pickle that they are in because the First Amendment freedoms are extended to pornographers, common criminals, political psychopaths, and run-of-the-mill conservatives. Soon, if the social media tycoons have their way, their censorship will extend to ordinary liberals, butterfly collectors, and, who knows, maybe even stamp collectors.

You do not doubt, do you, that some virtue-flaunters will someday devise a humanitarian case for proscribing butterfly collecting? Those peaceful people who prowl our hills and dales armed with butterfly nets could become very controversial. Pressure will mount against them, and the sages at social media will be presented with the pons asinorum: “What to do with the butterfly collectors?” Once again social media is torn between John Stuart Mill and Karl Marx. My guess is the collectors will be banned.

My advice to the tyrants at social media is to clean out your eccentrics.

Frankly, I believe that social media would find itself off the hook from aroused legislators and curious members of the judiciary if it would only pare back the kind of intercourse it has opened its platforms to. Yes, you can talk about your latest recipe for peach cobbler or discuss policing the streets or research COVID-19. You can tweet about sports, vacationing, selling your portfolio, the racket your neighbor’s lawnmower makes, so long as there is no hint of murder or mayhem. In other words, I suggest Facebook and Twitter open their platforms to a slightly narrower audience and for fewer eccentrics or sociopaths.

The problem comes from the kind of society we live in. It is vulgar. It is crude. It veers toward the criminal and the violent. All of this ought to be removed from contemplation on the social media platforms. Let the pornographers and the enemies of butterfly collecting migrate to more hospitable environments. Social media ought to deal with normal life as it is lived in these United States. It tries to do too much.

Actually, I as an editor have never had a problem policing content, and I cannot understand why social media finds itself mired in conflict. At The American Spectator we are open to all comers so long as they do not oppose democratic values and tolerance. Also, we oppose the evangelizing of criminal behavior, though that has never been a problem at the Spectator as we are a peaceful organization.

Present all sides is my motto, and let our readers decide where they stand. In the recent kerfuffle over Donald Trump, Jed Babbin and I took one side and Jeff Lord, Dave Catron, and Dov Fischer took another side. No one thought of banishing anyone from our forum. And our readers got to read both sides and make up their minds. There is another virtue in running a truly open forum. The editor is not importuned either to publish or not to publish something. He rarely decides. Years ago, I wrote a weekly column for the Washington Post. My editor, Meg Greenfield, was a saintly woman who answered every complaint about me, especially from Ralph Nader, who blew a fuse every time I mentioned his name. I told her to ignore the complaints or to fire me. She took a long time making a decision, and it only prolonged our mutual suffering.

So my advice to the tyrants at social media is to clean out your eccentrics. You have overreached with the people you open your platforms to. There is a movement in the country that is aroused because you are censoring conservatives. Close down the censorship of legitimate people, or you will be closed down by the government. They have at their disposal anti-trust laws that are a threat to monopolies such as yours. Beware!