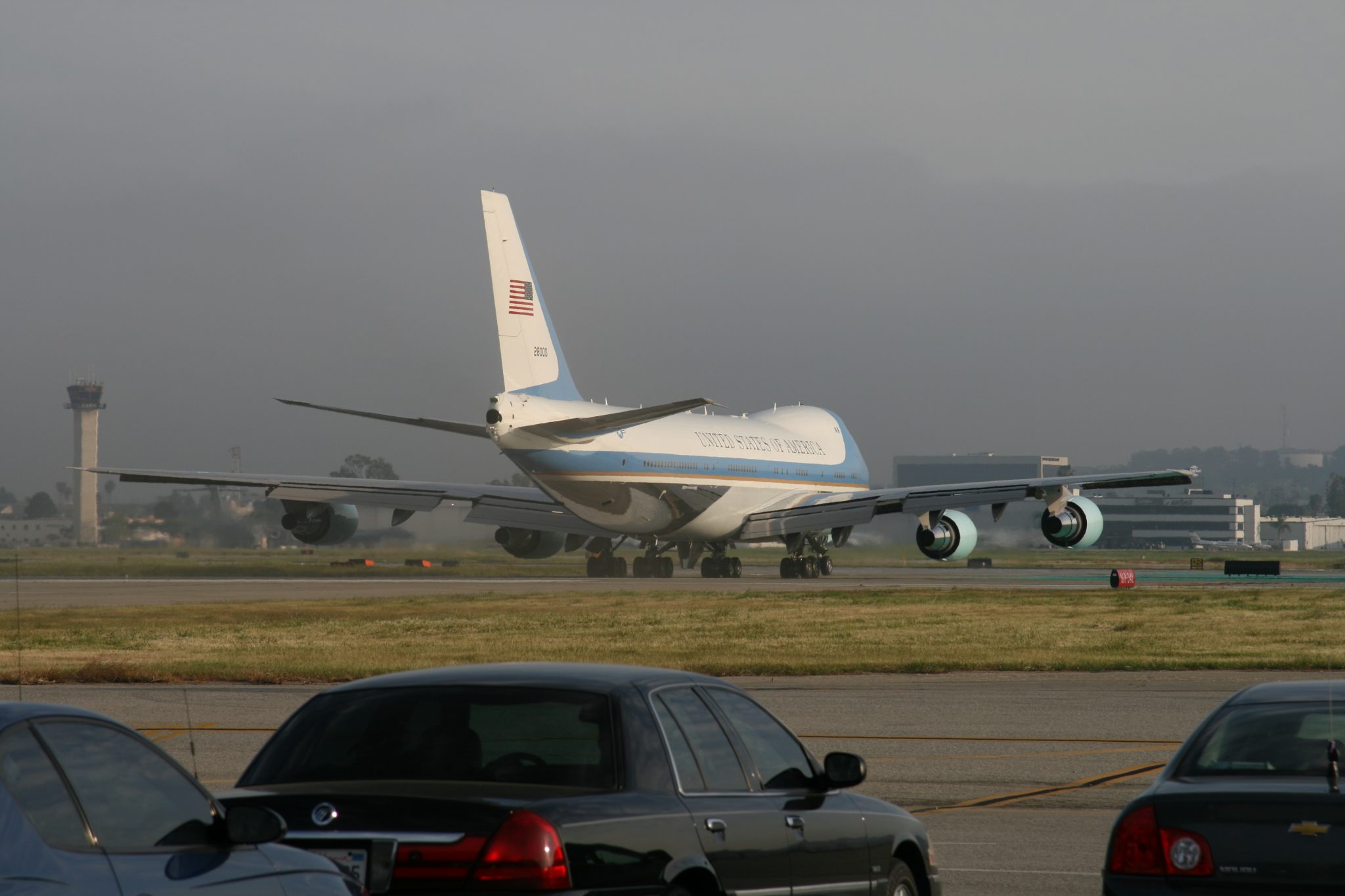 Regarding the current riotous behavior here in Washington, I have given it what I would call bold thought. That often happens with me. For instance, many years ago I received a lewd proposal in the mail from Madonna. She obviously was a woman with rampant literary ambitions. Well, I entertained her proposal for about a split second before demurring. I explained that I was a hypochondriac.

After a thorough review of last week’s bruising events, I most emphatically condemn his reckless rhetoric, and I affirm that I can no longer support him.

Similarly, the other day I entertained another bold thought, this time regarding Joe Biden. He had spoken of bringing us all together, of our common heritage as Americans, of healing our wounds. I thought perhaps President-elect Biden, who had so recently spoken of conservatives as racists, as xenophobes, as white supremacists, had had a change of heart. Possibly the seriousness of the crimes committed Wednesday had sobered him up. Possibly the defiling of the Capitol had caused him to rethink his earlier scurrilities. Now he was a going to abjure demagoguery and act presidential. So I was prepared to listen to him.

My change of heart lasted as long as it took for him to enunciate what came next, and what came next from his mouth was this: “No one can tell me that if it had been a group of Black Lives Matter protesting yesterday, they wouldn’t have been treated very, very differently.” One day after the atrocities at the Capitol, the Master of Healing in his speech to all Americans simply played the race card. At this parlous moment for our country, he introduced the street thugs who rampaged in 48 of the country’s 50 largest cities last summer as victims of racial hostility. If that is what he learned from last Wednesday’s rampage, it is going to be a long bloody presidency for Joe Biden. Our country is in shaky hands.

I was the first editor-in-chief of an intellectual review to support Donald Trump. Possibly I was the first editor to do so. Yet now after a thorough review of last week’s bruising events, I most emphatically condemn his reckless rhetoric, and I affirm that I can no longer support him. If anything, I should have done so earlier. Too much wreckage has accumulated around him. Too many reputations have been destroyed by him. One of the most admirable virtues in politics is loyalty. I know who has been loyal to Donald. To whom has he been loyal?

In his first years in office, he surprised even me with his policy choices. There were tax reductions that put me in mind of Ronald Reagan. There was his unparalleled deregulatory campaign that proved how easy it is to revive an economy and to bring employment back to historic heights. There were the courts: the Supreme Court with three splendid appointments, and the appellate courts with 54 appointments. There was the Jerusalem embassy and for the first time ever the possibility of peace among the Arabs and the Israelis. There was criminal justice reform, opportunity zones, and the withdrawal from the Paris climate accords. All of this achieved while he was being hounded by spurious charges of collusion, espionage, and the idiotic “dossier” that Hillary vouchsafed us. Has anyone been prosecuted? I too was very angry, but not mad.

Donald was an amazing man, but now his legacy is endangered, and the man who endangered it is Donald Trump. He never took advice from anyone, and he went through many first-rate advisers. He treated staff horribly, men like Jeff Sessions, Mick Mulvaney, and Mark Meadows. He had the best vice president that I have seen in my lifetime. For a while he treated Mike Pence with dignity. When it came down to last week — Washington’s Hell Week — he treated the vice president as shabbily as he treated everyone else.

Then came Georgia. As with his inscrutable COVID-19 circus, he talked too much. His final speech to the Georgia voters might have been delivered in Chinese. I could make no sense of it, and the average Georgian too was confused. According to Donald, they were to vote for the two Republican candidates, though they were not to trust the voting apparatus of the state or even the state’s Republican leadership — very puzzling, very demoralizing.

I have talked to several sources who say the Donald Trump of the past six months was not the Donald Trump that they observed during his first three years in Washington. A very sharp legal team was supposedly being put in place, and when it was called on it was not there. Poll watchers were to be in place, and they were not there either. Make of these rumors what you will, but as for me I know that I am finished with Donald Trump. He is not the engaging man I met years ago in Trump Tower. He is not the natural campaigner I had at our yearly dinner in 2013.

I do know what the future should hold for this country. That is to say, a policy of Trumpism without Trump. Call it conservatism, the second edition, and say a quiet prayer for Donald. Who knows what happened to him, but his program worked for the first years of his regime, and it will work again without him.