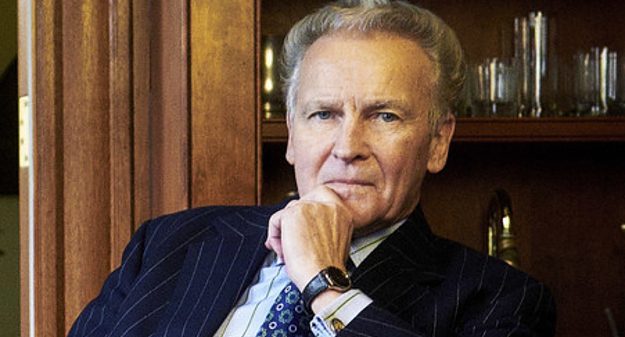 As the first editor-in-chief of an intellectual review to support Donald Trump’s candidacy I, after a thorough review of last week’s events, want to condemn his reckless rhetoric and affirm that I can no longer support him. I shall explain my views in greater detail in my syndicated column on Wednesday, but I want to make it clear today: I am no longer a supporter of Donald Trump.

The American Spectator, being an advocate for the free society, remains an open forum for the espousal of democratic values and free expression. Our writers are still free to air their views. We do not, however, side with President-elect Joe Biden who, at this parlous moment in our history, played the race card yet again, saying that “No one can tell me that if it had been a group of Black Lives Matter protesting yesterday, they wouldn’t have been treated very, very differently.” They are Marxists, Joe.

Mr. President-elect, this is a time for healing, not a time for waving the bloody shirt as was done in the post-Civil War era.

Editor-in-Chief and Founder of The American Spectator