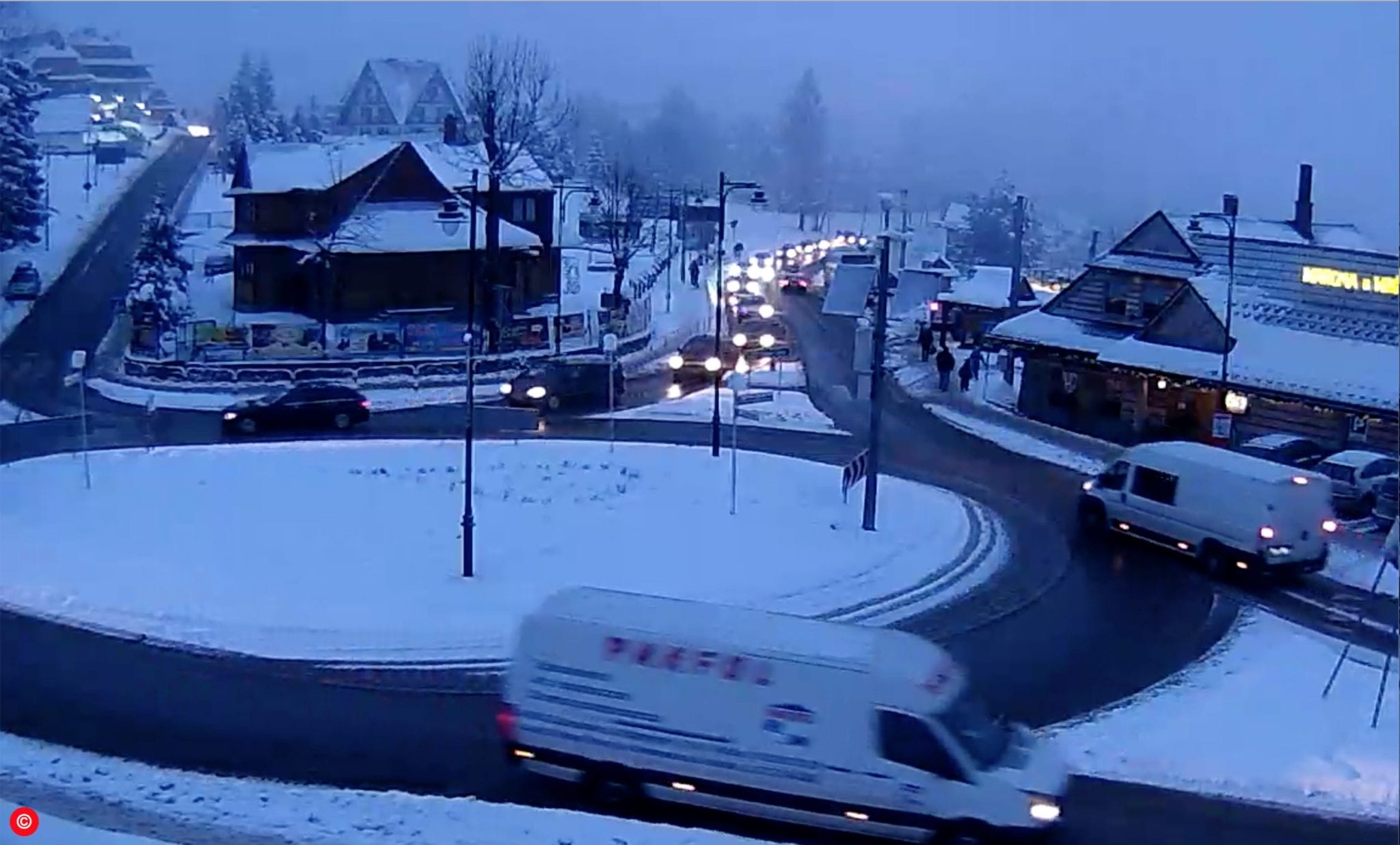 Lots of advice goes out every year about how to drive in the snow. But the single most important piece of advice about snow-day driving is almost never mentioned — probably because the cardinal rule of modern advice-giving is to never tell people the truth when it might cause discomfort or offense.

It is, simply: Stay home if you lack the skills or the appropriate vehicle — or both — to competently deal with snow on the road.

But I have to get work!

Would that fly in court, if spoken by a well-doused drunk?

We are marinated in the sickly juice of saaaaaaaaaaaaafety.

The glaucomic old lady who “didn’t see” that the light was red and plowed into your car is treated much kindlier by the system than the young man who does the same thing but “didn’t see” the light because he was fogged by booze rather than old age. Both are impaired — neither was a “safe” driver — but one form of impairment is arbitrarily and very strangely deemed less objectionable than the other, despite both having the same not-safe results.

People get tickets for pecking at their cell phones while driving — but it’s not only okay to peck at the in-car touchscreens now present in nearly every new car, the car manufacturers are doubling-down on making these screens to peck at ever-more-gaudy and harder to peck at without taking one’s eyes off the road. These glowing touch/tap/swipe distractions are lauded by the same media that unctuously lectures about the evils of texting while driving.

No “tickets” for the car industry, of course.

Back to this snow-day driving business.

Some people are worse behind the wheel than glaucomic old ladies infused with a liter of vodka when the snow begins to fall. Even if it is just barely falling. Often, it takes just a few flakes.

No actual snow need be on the road.

They drive absurdly slowly at the first hint of snow — if the forecast says it may snow later in the day. If the speed limit is 55, they’ll crawl along at 36 — even if the road itself is entirely clear. They are put off by the presence of snow in the air — or on the shoulder.

Their hyper-caution would be less objectionable if they didn’t impose it on everyone else. Like too much toilet tissue and not enough water, they clog up the works. And will almost never extend their suffering victims the simple courtesy of moving off to the right to let the train of cars caught behind them get past them. Instead, they’ll turn their emergency flashers on — and continue gimping along like a crippled turtle.

These drivers also tend to be the type who will ride the brakes or tap them constantly — which has the same effect on the stability of their vehicle on a slick road as tapping at a Jenga tower has upon its stability. They do not grok that smooth and steady is the ticket — especially in the snow.

Particularly in the curves.

Stability control, ABS and other forms of electronic idiot-proofing can only do so much to ameliorate idiocy. Often, they enhance it by encouraging people who ought to stay home to head out. Like the drunk who thinks a strong cup of coffee will counteract the effects of the five rum and Cokes he had.

My car has all-wheel-drive!

So they drive too fast for the reduced traction conditions, having confused an AWD-equipped vehicle’s superior ability to get going on a snow-slicked surface with its capacity to stop on one. The car industry makes the problem worse by fitting many AWD-equipped cars with high-performance (rather than snow performance) tires. These vehicles are often worse in snow than a rear-drive vehicle, if the rear-drive vehicle has a good set of snow or even all-season tires.

The people driving these cars, this way, are a hazard to themselves and anyone in the vicinity. They ought to stay home — or hitch a ride — for the same reason “society” demands that the soused by booze do the same. Or be liable for the consequences.

But don’t expect Inept Driver Checkpoints any time soon, though.

Eric Peters
Follow Their Stories:
View More
Most Popular
1
The Right Prescription
The Roe Decision Won’t Save the Democrats
by David Catron