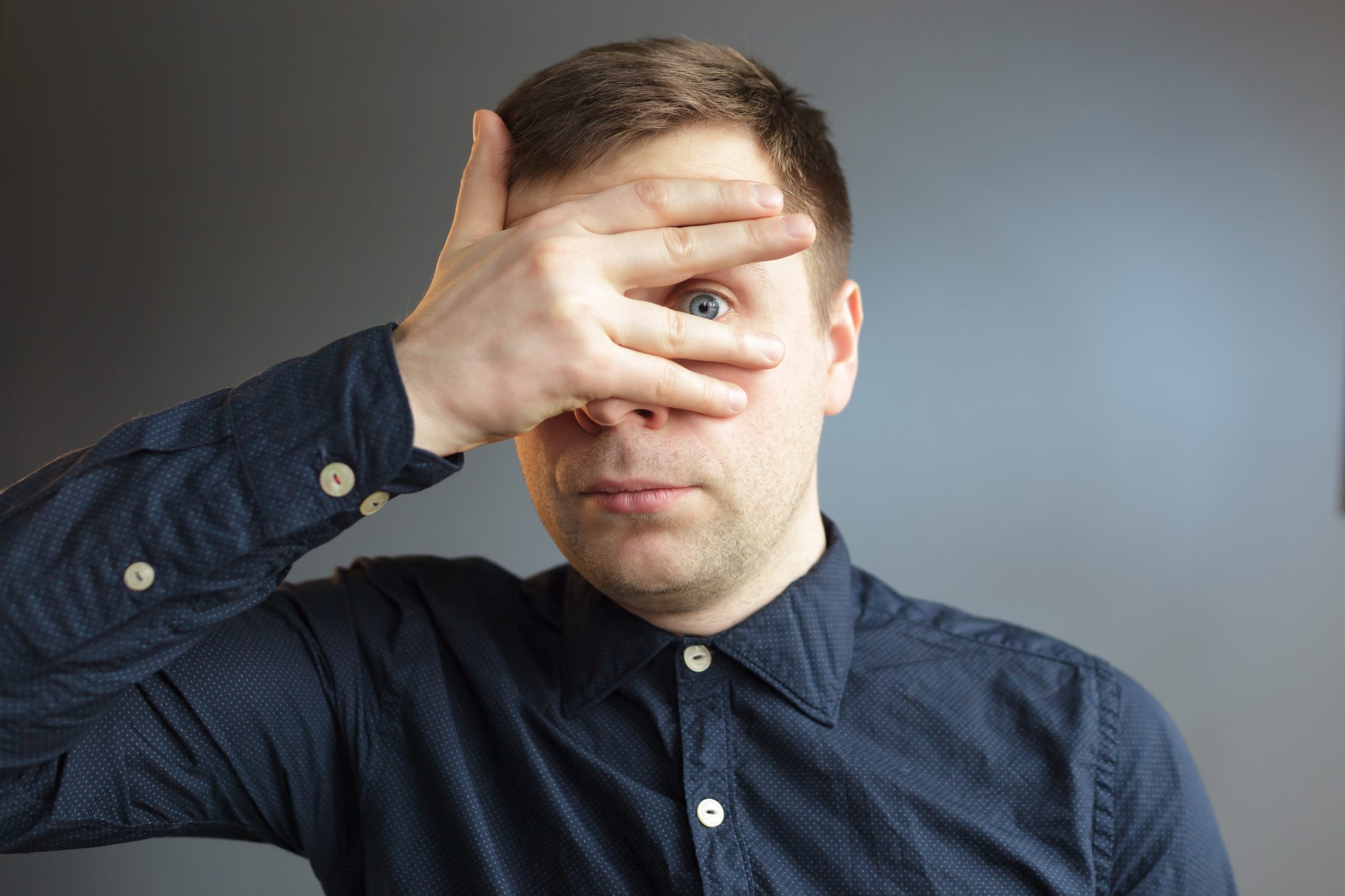 Our host’s mouth fell open, her eyes wide with shock. It had been a joyful, trouble-free dinner party until that moment. In typical British fashion the wine had been flowing for several hours, the chat had been getting progressively louder and more raucous, and everyone was getting along famously. Yet there was peril ahead. In vino veritas. Tongues were dangerously loose.

Already, one of the guests, a foreign national who’d lived in Britain for several years, had taken the gigantic social risk of telling us all that he was in favour of Brexit. (I am as well, but there’s an unspoken rule at dinner parties that you don’t air your views on that explosive topic.) Fortunately, our wine-fuelled conviviality allowed us to ride out that momentary crisis. But what happened next was the dinner-party equivalent of a nuclear bomb going off:

“I’m in favor of Donald Trump, too,” he proudly announced.

The “shy Trumper” phenomenon is more pronounced over here than in the U.S., egged on by a liberal broadcast media that hasn’t said a good word about the president since he first announced he was running in 2015.

On reflection, I’m sure the stunned silence only lasted a couple of seconds, though it felt a whole lot longer. And I’m certain our host didn’t actually drop the tray of chocolate mint macarons. But she might as well have done. In fact, she looked as though she might never eat again. She stopped dead in her tracks (causing the macarons to bunch violently together), before croaking beseechingly, “You’re not serious?” She’d have been no more shocked if he’d said he modelled himself on Vlad the Impaler. I tried to stifle a giggle. Everyone else just looked appalled.

It’s all very well supporting Donald Trump. Quite a few people in Britain do, and want him to triumph next week. In fact, according to the latest opinion poll, fully 15 percent of British people say they have a positive view of him — far more than you might think if you lived here — which means he has about six million British fans. But it’s just not the done thing to admit it. You risk complete social disgrace if you do.

The “shy Trumper” phenomenon is therefore even more pronounced over here than in the U.S., egged on by a liberal broadcast media that hasn’t said a good word about the president since he first announced he was running back in 2015. Alright, the British broadcast media has always slammed the Republicans, for as long as I can remember, from Reagan onwards, and fawned over the Democrats. A BBC interview with Obama a few years ago was firmly of the “May I just say how terrific you are, Mr. President?” school of questioning. But even by its own standards, most of the UK media’s hostility to Trump has been disproportionate and relentless.

Trump, of course, doesn’t help himself with some of his more outré pronouncements, which merely give people an excuse to despise him. COVID has intensified that, and his UK sympathizers didn’t know whether to laugh or gasp with disbelief at his inject-yourself-with-disinfectant ideas. Was he being sarcastic? Really? If so, it surely wasn’t the best subject to choose.

Perhaps it’s not surprising, then, that his UK supporters are reluctant to “out” themselves, especially as none of us Brits actually has a vote. At most, we can only ever be anxious bystanders. Best to keep quiet, then.

But what we really think is a different matter. And, as ever, for many Brits, it comes down to the purely selfish “what’s in it for us?” Some might conclude “better the devil you know.” After all, the current devil at least has a fondness for the three Bs: Britain, Boris and Brexit, all of which go down well with conservatives. He’s also all in favour of a mutually beneficial free-trade deal, though that’s taking time to materialize. And, most of all, he believes in the primacy of the nation state.

Biden, on the other hand, though more conventional-sounding, appears to offer tiresomely knee-jerk support for that shaky, democratically challenged monolith, the European Union. That, in itself, is enough to turn my stomach, and I suspect that the U.S.–UK relationship might be an awful lot less special with him in the White House. Well, we might soon find out.

On the morning of November 9, 2016, we in the UK were as stunned as anybody by Trump’s triumph. We hadn’t seen it coming. We were told it was a Hillary shoo-in, and many couldn’t have been more outraged. So this time, regardless of who we want to win, we’re a little more circumspect, and ready for anything that the American electorate might throw at us, including a contested result followed by months of legal wrangles.

But if Trump does upset the odds again, you can be sure that there will be no celebrations among his British supporters. They know what’s good for them, and they’ll keep their mouths shut — going beyond the shy to the positively sheepish and inscrutable. Meanwhile, among his many opponents, there will be horror, despair, and a belly-load of blusterous liberal virtue-signaling. Voices will be raised, and tears will be shed. In fact, I wouldn’t be surprised if that tray of chocolate mint macarons finally hits the deck.