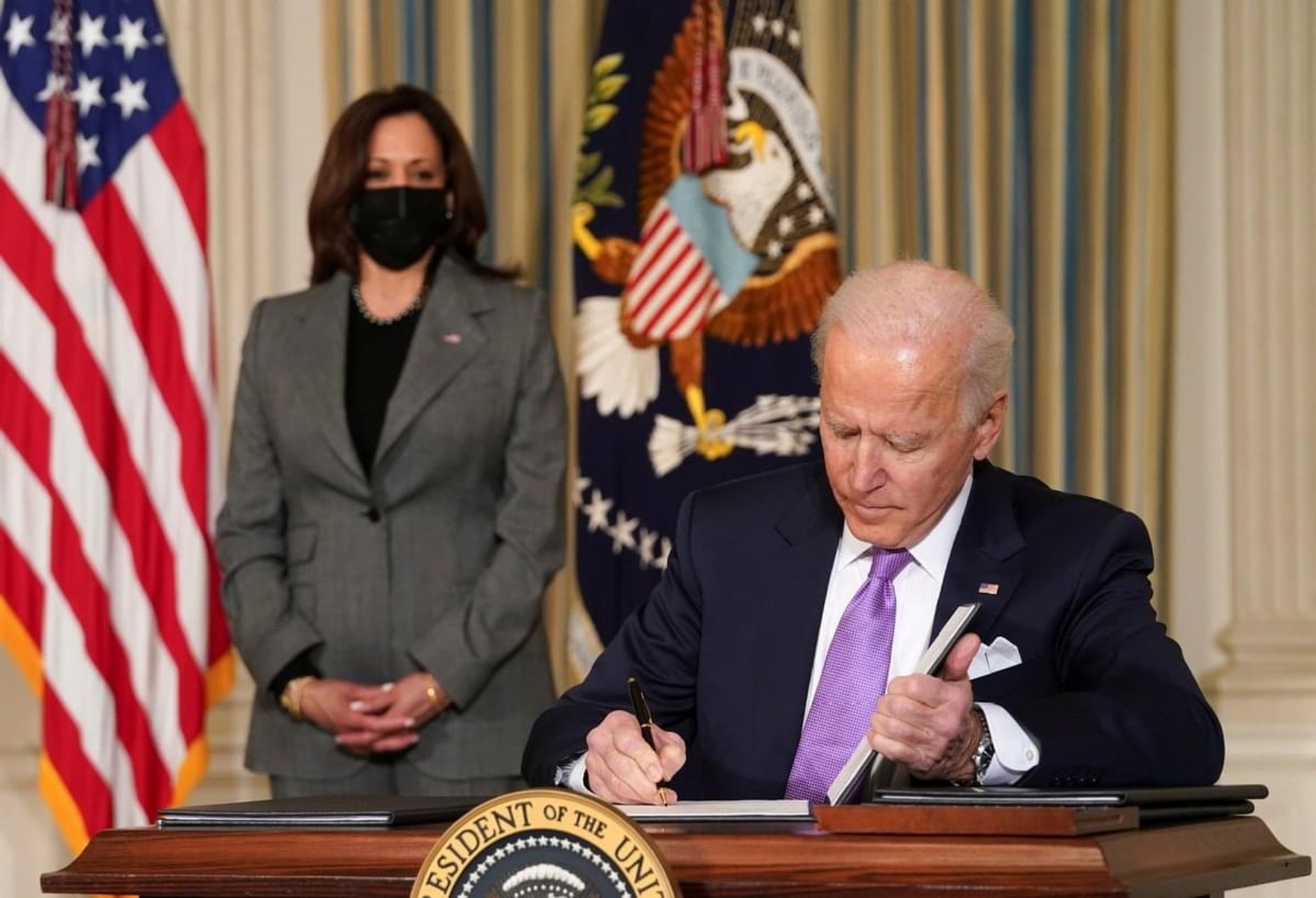 Washington — Well, we have two hellholes around the globe today, Afghanistan and Haiti. Where would you rather be? You could be in Haiti where American aid is being flown in and where, as perilous as it is today, there will be better tomorrows. Or you could be in Afghanistan where American rescue planes are flying in, but they are in short supply, and there is no sign of better tomorrows. In fact, there will be worse tomorrows. In both countries America has made its mark. I shall take Haiti.

President Joe Biden keeps appearing on the televisions screen. He vaguely reminds me of President Donald Trump with his press conferences on COVID-19 and Warp Speed and anything else that popped into his mind. He was having a good time of it. Moreover, much of what he said was true. COVID was eventually on the run and Warp Speed was a reality. Is it possible Joe has taken Donald Trump as his model? Alas, Joe is not having a good time.

He stands there in front of the cameras, sometimes with aides nearby whom he glances at. Sometimes he looks stonily into the camera. He seems to be out of touch, even oblivious to what is going on. At his second press conference last week, he said so many things that were plainly not true that I could not keep up with him. Politicians often say things that are not true, but not on consequential matters. If the matters are consequential, most politicians avoid the question if they have no way to help themselves. Joe does not seem to recognize if the questions are important or not. I have never seen a president of the United States so out of touch with reality. I suppose President Woodrow Wilson might have answered questions in this way, but that was after his stroke. Could President Biden have had a stroke?

I would say he has to leave office immediately, but that would leave Kamala Harris as president and from what I have seen of her she is as out of it as Joe, though for different reasons. Joe is out of it because he is an old 78. Kamala is out of it because she is an ideologue of the far left. Either way, both are incapable of running the country. This is what you get when the voters vote against a candidate rather than for a candidate. They did not like Donald Trump though he gave them good government. So now they have a president who is clearly not up to the job and a president in the wings who is an ideologue of the far left and clearly irrelevant.

Joe has always had the seeds of “cut and run” from the enemy in him. My colleague, Jeff Lord, knowing that Joe has held high office for some 40 years, got it into his head to pull from his library shelf President Gerald Ford’s memoir, A Time To Heal, and review how Ford dealt with a similar situation to that now confronting Joe: the fall of Vietnam. Lo and behold there he found on page 255 of Ford’s memoirs a young senator from Delaware, Joe Biden, siding with a majority of senators from the Senate Foreign Relations Committee in a meeting with the president in the Oval Office. Young as he was, Biden made his mark with Ford. Only two other senators are quoted but Biden’s quote is the longest. The junior senator said to the president “I will vote for any amount for getting the Americans out” but “I don’t want it [the monies extended to Americans] mixed with getting the Vietnamese out.” An incredulous President Ford said, “We couldn’t just cut and run,” but we did and now Joe Biden is president.

So, Joe is in the White House, and I do not see any way to remove him. What is more, the Democratic Party, at least in its upper tiers of leadership, is populated by people no more competent than Joe or Kamala. They are all frauds. They are governors cut from the cloth of Gov. Andrew Cuomo. The Senators are cut from the cloth of Chuck Schumer. They all have more skeletons in their closets than a grave robber. We are in for a long painful period.