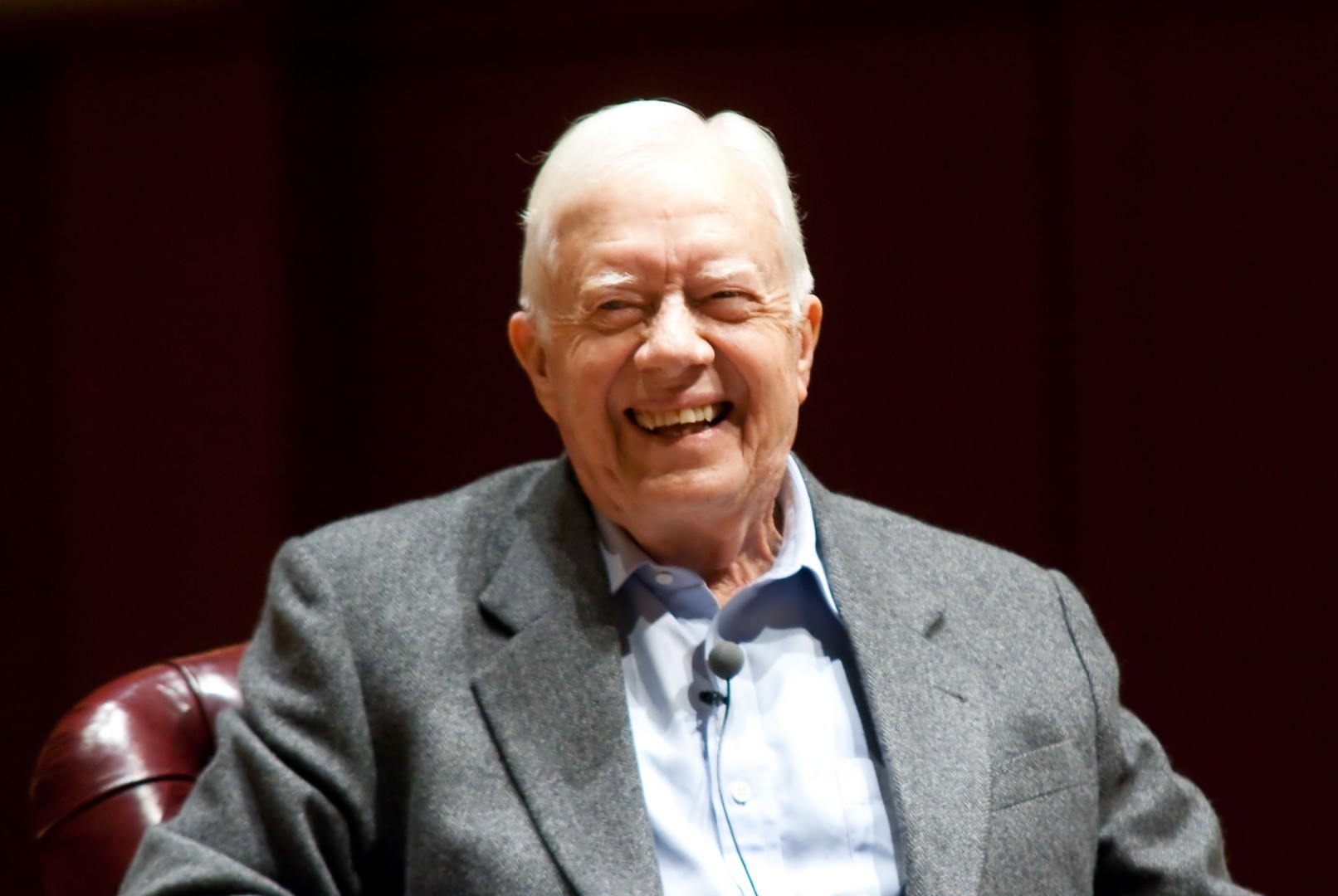 Washington — Looking back on the contradictory pronunciamentos uttered by President Joe Biden so solemnly over the last few months on the subject of Afghanistan, what has struck me is how inane they show him to be. Either when he was affirming that everything in Kabul was hunky-dory or when he was sounding the alarm, he was inane. His statements were vacuous. How did this man become president of the United States?

Oh, I know, he was up against an amazingly weak field of candidates. For a period of time, some of the candidates even competed with each other in using the F-word. They used it for emphasis and to convey sincerity while campaigning for the highest office in the land. Actually, Sen. Kirsten Gillibrand won that competition, relying on variations of the F-word on at least four occasions along with lesser gutter terms. While poor Beto O’Rourke could not compete with her in gutter lingo, he did come in second in the competition with the F-word. He summoned the courage to use it twice, and once on national television. Bravo, Beto! Joe never used the word, my research staff tells me, though his wife used it. Jill Biden was defending her husband against Kamala Harris, who was then a candidate for president. Mrs. Biden told candidate Harris “Go F yourself.” Jill is really sincere.

In reviewing Joe’s recent statements, I see that he has apparently given up plagiarism, at least for a while. Though at a moment like this in Afghanistan, it might help if he filched a line or two from Winston Churchill or Charles de Gaulle. As president, Joe has failed at everything he has tried except sartorially. Joe looks like a statesman. Unfortunately, he is a dud. The former CIA head and President Barack Obama’s former secretary of defense, Bob Gates, took Joe’s measure years ago when he wrote in his memoirs that “I think he has been wrong on nearly every major foreign policy and national security issue for the past four decades.” Ever since Bill Casey headed the CIA, I have kept an eye on Gates. Bill told me he was going to be a prodigy, and he has not let us down. While he was at the CIA, I visited with him regularly. He is incapable of coming to an unintelligent conclusion. Why is Bob in retirement and 78-year-old Joe Biden still holding forth, this time from the White House?

When Joe came into the White House a few months ago, the country was struggling with the pandemic, but otherwise it was in pretty good shape. In fact, it seemed we even had the pandemic about under control. President Trump handled warp speed quite well. The economy was humming along, and unemployment was under control. In fact, Black unemployment was at record lows, and it looked like Blacks might be facing a new reality, not Black unemployment, but Black prosperity brought on by the bountifulness of capitalism.

Yet suburban women had decided that they did not like the president’s manners. His language appalled them. What they thought of Senator Gillibrand’s language and that of Beto I do not know, but they were appalled by President Trump. Well, the suburban women and the never-Trumpers were successful at the ballot box. Donald is gone. What do the ladies and the never-Trumpers think of the hundreds of thousands of illegal aliens sauntering across our southern border, often with COVID-19? How do they like the news from the Democratic-controlled cities? What do they think about higher prices in the stores and the news of inflation? And what about Afghanistan? On all these matters Joe Biden has no solution. He even pretends they are not his problem. What he really wants to do is outspend the New Deal. That will be his achievement in history. He outspent Franklin Delano Roosevelt while Afghanistan fell and our alliances unraveled.

Joe was elected with a very small majority. He has no mandate. You would think he was elected by a Rooseveltian landslide. He promises an expanded government that would make the old New Dealers jealous. His every move is a prelude to disaster. He is the most ineffectual president in my lifetime. Carter is redeemed. Obama is forgiven. And here is how he exonerated himself Saturday as the Taliban roared into Kabul: “One more year, or five more years, of U.S. military presence would not have made a difference if the Afghan military cannot or will not hold its own country.” At the time, the Afghans were still fighting.

R. Emmett Tyrrell, Jr. is founder and editor in chief of The American Spectator. He is a Senior Fellow at the London Center for Policy Research and the author most recently of The Death of Liberalism, published by Thomas Nelson, Inc.