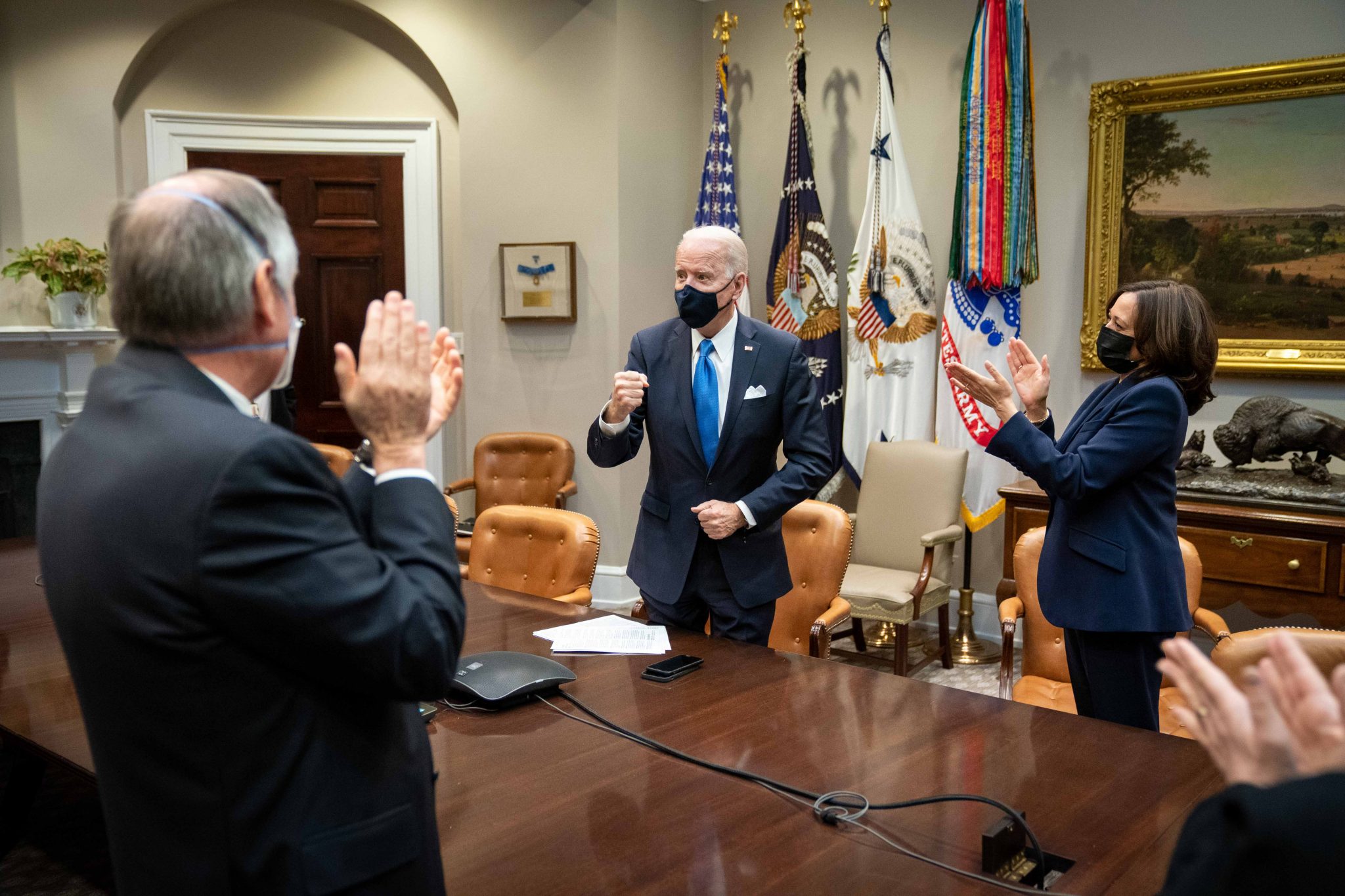 Ever since the presidency of Jimmy Carter no Democratic president has achieved much of anything, though all have promised greater and greater miracles.

President John F. Kennedy entered the White House as a war hero, and he pursued the Cold War with courage and growing astuteness. He had plans for the domestic front but was not given the time to implement them. Suffice to say, he was a successful Cold Warrior. President Lyndon Baines Johnson was no war hero, but he entered the White House with a long record of legislative achievements, and while in the White House he fashioned a staggering record of domestic accomplishment — a record that cost the country billions and achieved little, but getting it through Congress took enormous energy and cunning. In fact, it cost him his life in the end, but the Great Society stands as a monument to him — a monument to his folly, but a monument nonetheless. As for the war in Vietnam, LBJ showed some grit, and our military whipped the communists again and again. The fault of the war’s outcome resides with the Democrats on Capitol Hill. They lost the war.

The next Democrat to enter the White House … well, what can I say? I called him the Wonder Boy, Jimmy Carter. He left no Great Society or New Frontier, but after dithering around for three years he did begin to build up the military, and I am told he left the White House with a modest reduction in the heating bill. After him came Bill Clinton, who initially talked of an infrastructure plan and of a nationalized health-care policy, but who actually achieved very little until Newt Gingrich and his Republican colleagues gained their majority. Then Bill and Newt brought us a bipartisan government that was pretty much a success except for Bill’s impeachment.

After Bill came Barack Obama, who was the first gentleman of color to become president. This should have been an achievement in itself, but it only opened the door for the 1619 Project, endless talk of systemic racism, and arguably the largest outpouring of racial hatred that has ever been seen in this country: in the schools, the streets, no place is free of it, and still Obama remains silent.

I think we can all agree that ever since the presidency of Jimmy Carter no Democratic president has achieved much of anything, though all have promised greater and greater miracles. Bill Clinton did bring us bipartisan government when bipartisanship was brought down on him. Barack Obama brought us a presidency that should have ended talk of America’s being a racist society, but it did not. And now we have Joe Biden in the White House. He has introduced chaos to our southern border; unimaginable profligacy in our spending, which has awakened inflation; and a call for political unity, which I guess means he is calling on Republicans to agree to collude in the bankruptcy of the Republic. Some Republicans show signs of going along with Joe, at least when it comes to spending.

I have gone through this review of Democratic presidential achievements since President Kennedy to suggest that there has been a steady decline in everything save in their promises. They promise wonders. They deliver increasingly higher taxes, inflated dollars, and ultimately bankruptcy. Oh yes, they also deliver a southern border that is nonexistent. It is wide open.

Now along comes Joe, who has been elected to the presidency because inhabitants of the suburbs could not stand Donald Trump’s bad manners and — presumably — the strong rate of economic growth along with a low rate of unemployment. But wait — Joe’s life reveals no achievement whatsoever, aside from hanging around on Capitol Hill, where he put his name on no legislation that I can detect.

Joe cheated in college. He plagiarized in his runs for the White House. He is more devoid of achievement than any president since Warren Gamaliel Harding. Review his record. There is nothing in it, and now with his son, Hunter, there is more than a hint of corruption.

What can we expect from President Biden? Nothing.