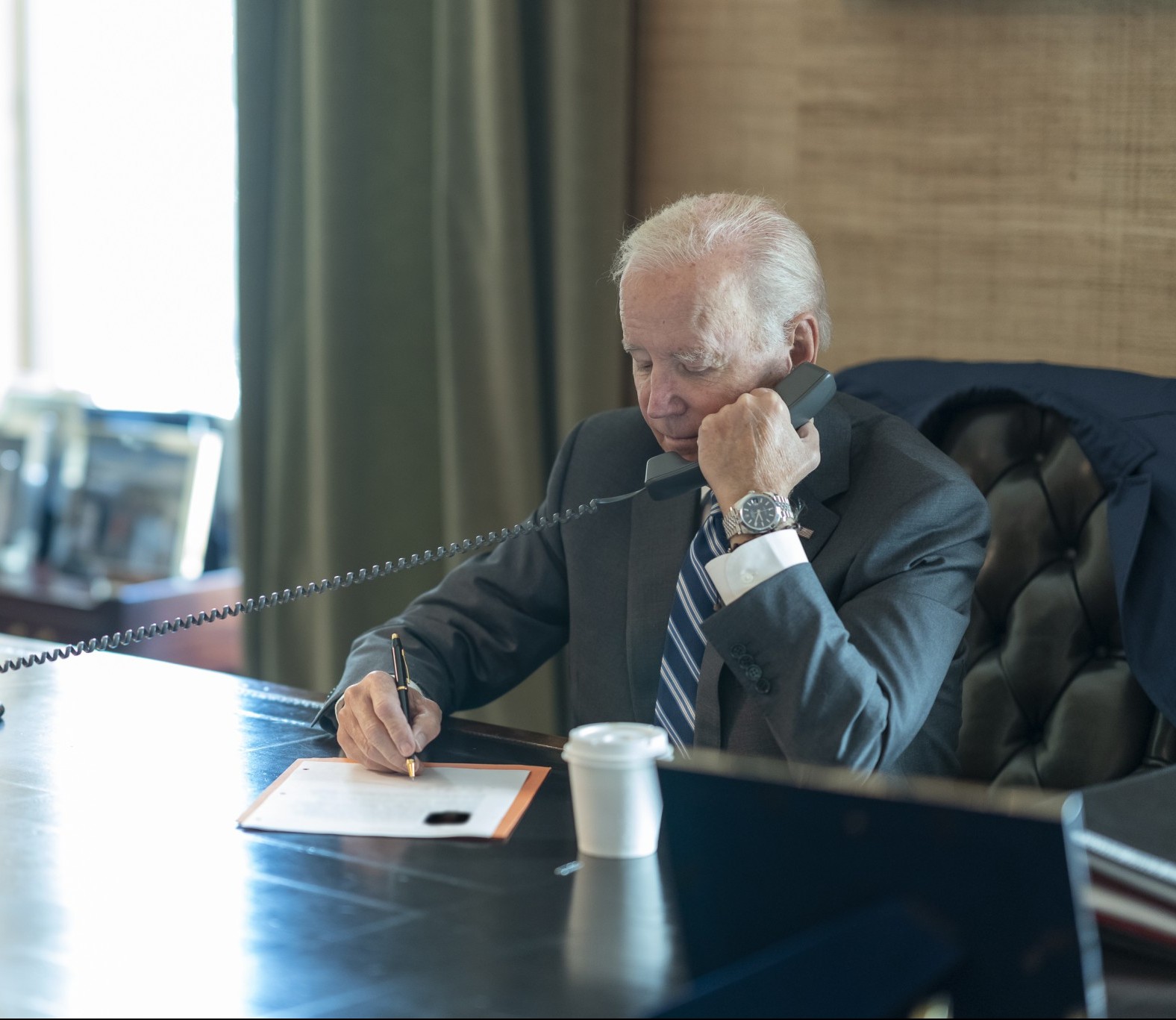 Joe Biden could not abide by this basic bit of common sense.

CBS News reported Monday that Biden’s lawyers found Obama administration documents, including ones marked classified, in a closet at the Penn Biden Center for Global Democracy in Washington, D.C.

Remarkably, this allegedly happened on Nov. 2. On Nov. 8, Americans voted in an election in which Donald Trump stashing classified documents in Mar-a-Lago served as a part of the Democratic Party’s campaign narrative. Instead of the FBI initiating a dramatic raid or the National Archives releasing multiple press releases, federal bureaucrats responded to Biden doing what Trump did with silence.

Why did the federal government treat Biden holding onto classified documents as though itself classified information?

The Fourth Estate, particularly talking head Michael Beschloss — who suggested execution as the appropriate punishment for Trump keeping classified materials — finds the Biden story inconvenient. Now that delayed revelation of the pot-kettle-black story challenges journalists to confront their own overreaction to Trump, they behave instead as Biden publicists.

A Washington Post headline of a Phillip Bump column reads: “The Trump and Biden classified-document revelations are not the same.” The View’s Sunny Hostin dismissed likening the Biden and Trump cases as “comparing apples to orangutans.” On CNN Newsroom on Tuesday, former CIA lawyer Brian Greer expressed worry about “over-criminalizing” and investigations becoming “political footballs.” He maintained that Trump worked to “conceal and obstruct.” In contrast, “the Biden case is not one that would normally rise to the level of even criminal investigation.”

On MSNBC Tuesday evening, All in with Chris Hayes titled a segment on the Biden case: “Here’s the Difference.” Guest Mary McCord conceded Biden’s lapse “is serious.” She then argued that the number of documents “appears to be a small number,” the items “were immediately returned,” and that Biden did not attempt to “evade.” All of this made the two cases, according to the Georgetown Law professor and former Justice Department official, “totally dissimilar.”

Well, they do not look totally dissimilar. Many similarities exist, right? The same basic charge — a public figure absconding with classified material upon reentering the private sector — characterizes both cases.

The most glaring difference is that Joe Biden is a Democrat and Donald Trump is a Republican. Given that the vast majority of people who constitute the news media and the Justice Department belong to the former party, Trump’s membership in the latter party changes the way they view the two totally similar cases. If either ever went to trial in Washington, D.C., where the locals voted 92 percent for Biden and 5 percent for Trump, then certainly the partisan leanings of the defendants would matter — probably more than the evidence.

The second glaring difference involves the offices held by both men when the documents received classification. Donald Trump served as president, the ultimate decider on classified information. Joe Biden served as vice president, an office former occupant John Nance Garner once described as not worth a bucket of warm spit — or maybe a word that rhymes with it.

Whether one buys the idea that Trump declassified the documents before taking them to Mar-a-Largo, at least he held such power. The vice president obeys rather than decides on classification. Biden did not obey. He decided, and, in doing so, he usurped a power that did not belong to him.

Those running interference for Biden claim differences in the number of classified documents and in the seriousness of the documents retained by each. Perhaps both claims tell the truth. But the assertion that the documents in Biden’s closet number around 10 comes from … wait for it … Biden’s lawyers, the people defending him. Do they really get the last word on this? And as for the seriousness of the documents, the same Justice Department officials and journalists who cut Trump’s eyeballs out of pictures in their spare time insist that we must take their word on this. We will never see these documents. Their classification dictates this, so making wild claims as to the graveness of their content — e.g., nuclear secrets — works as a win-win for them in that it mucks up an enemy without ever needing to corroborate the accusation.

It all recalls the ludicrous charge issued by Joe Biden that Donald Trump attempted to “blackmail” Ukraine after the former vice president bragged on camera about holding up a billion dollars in U.S. aid until the Ukrainian government fired a prosecutor (one investigating a company paying his son more a month than most Americans make in a year).