Education Gone Wild,Top Story American Federation of Teachers,Andrew Cuomo,COVID-19,Teachers Unions Parents Win Against Politicians on School Openings - The American Spectator | USA News and Politics
Menu
Education Gone Wild
Parents Win Against Politicians, Media, and Unions on School Openings
Cuomo and Democrats are forced to change their tune — and our children will be better off for it.
by Donald Devine
FamVeld/Shutterstock.com 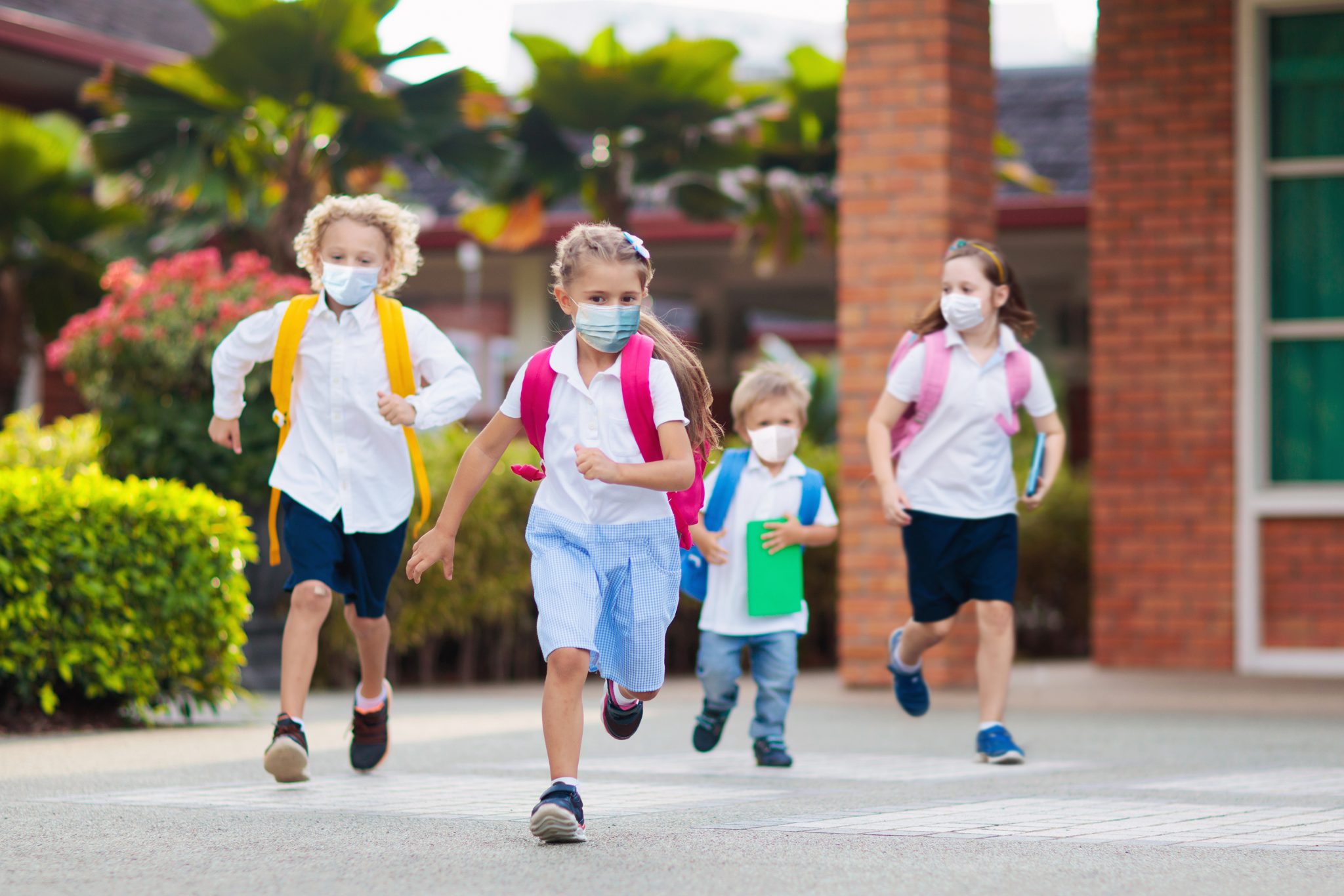 Just last month, New York Democratic Gov. Andrew Cuomo was complaining, “If anybody sat here today and told you that they could reopen the schools in September that would be reckless and negligent of that person.”

House of Representatives Speaker Nancy Pelosi chided President Donald Trump and Education Secretary Betsy DeVos for encouraging school re-openings, insisting that “Going back to school presents the biggest risk for the spread of the coronavirus. They ignore science and they ignore governance in order to make this happen.”

Then a few days ago, all of a sudden Cuomo encouraged counties to open their schools. Can even Pelosi be very far behind? What happened over those few short weeks?

In July, the governor and speaker were both running in fear of the teachers unions so essential to Democratic Party success. The second largest teachers union, but preeminent in New York, the American Federation of Teachers, polled its members, who were insistent that they not return to the classroom during the COVID-19 pandemic. They feared they caught viruses every year from the kids and this virus was consuming America. So they should still be paid their salaries but the children should stay home.

Just before a speech by the Democratic candidate for president, Joe Biden, the union gave permission to teachers who were ordered back to classroom teaching to go on strike instead.

The media had already made refusal by teachers to hold in-person classes a moral duty to “protect the kids.” This was in spite of the fact the Centers for Disease Control and Prevention (CDC) recommended opening classrooms as safe, and world data seemed say that where classes have been held since the pandemic there have been no reported cases of teachers getting the virus from a student, much less with serious consequences.

On the other hand, polls reported that a majority of American parents wanted their children to go to in-person schooling, but they also expressed deep concerns about their children’s safety. They were naturally exposed to unrelenting media stories saying sending children to school endangered them and made them into bad parents.

So the schools, one after another, announced there would only be distance learning in the fall.

Last month, interestingly, also drew aside the establishment media curtain to explain how its power of persuasion is so effective, coming from its central headquarters at the New York Times. A writer and editor, Bari Weiss, was pressured to resign for supporting a too-conservative article placed in its hallowed pages. This happened even though, as she wrote in her resignation letter, she was “hired with the goal of bringing in voices that would not otherwise appear in your pages,” because the 2016 election had shown that the paper “didn’t have a firm grasp of the country it covers.”

How the paper controls its staff is most revealing, and deserve another look. Weiss says that her “forays into Wrongthink” at the Times “have made me the subject of constant bullying by colleagues who disagree with my views. They have called me a Nazi and a racist.” Some “colleagues perceived to be friendly with me were badgered by coworkers. My work and my character are openly demeaned on company-wide Slack channels where masthead editors regularly weigh in. There, some coworkers insist I need to be rooted out if this company is to be a truly ‘inclusive’ one, while others post ax emojis next to my name. Still other New York Times employees publicly smear me as a liar and a bigot on Twitter with no fear that harassing me will be met with appropriate action. They never are.”

Weiss, who is not even a conservative, explained that there are informal rules that govern the Times: “Rule One: Speak your mind at your own peril. Rule Two: Never risk commissioning a story that goes against the narrative. Rule Three: Never believe an editor or publisher who urges you to go against the grain. Eventually, the publisher will cave to the mob, the editor will get fired or reassigned, and you’ll be hung out to dry.” She continues,

If a person’s ideology is in keeping with the new orthodoxy, they and their work remain un-scrutinized. Everyone else lives in fear of the digital thunder-dome. Online venom is excused so long as it is directed at the proper targets. Op-eds that would have easily been published just two years ago would now get an editor or a writer in serious trouble, if not fired. If a piece is perceived as likely to inspire backlash internally or on social media, the editor or writer avoids pitching it. If she feels strongly enough to suggest it, she is quickly steered to safer ground. And if, every now and then, she succeeds in getting a piece published that does not explicitly promote progressive causes, it happens only after every line is carefully massaged, negotiated and caveated.

“Massaged, negotiated and caveated” — how well described. With the Times’ enormous prestige and the fact its articles are recommunicated by TV, the major national digital social media, and local broadcasting and print, this narrow vision of enforced news-making is a colossus to be greatly feared.

And against all that power, most politicians meekly capitulate. The worst nightmare for a politician in Washington is a bad story in the Washington Post or the New York Times that is sure to be picked up in the local media and blasted a hundredfold to upset his voters — especially if one is characterized as being against the kids.

Still some do stand up. As the month ended, Vice President Mike Pence and Education Secretary DeVos showed up in Apex, North Carolina, to convince parents and the nation that children needed education more than unions needed to appease their fearful members.

Pence stressed that the authoritative CDC had said that it was safe to open schools with children in classrooms. And it’s clear that children do best with human teachers. DeVos argued the majority of parents want in-person schools and that “parents and kids should not be captive to other’s fears and agendas,” apparently referencing the unions.

Pence and DeVos wisely chose a private school founded by education entrepreneur Bob Luddy, who had opened his eight private Thales schools to show how in-person education could work safely with teachers dedicated to their students and with reasonable social distancing and appropriate mask use when essential.

Shaming the public schools, unions, media, and politicians by actually acting to support the best interests of the kids, private school success may not have been the decisive factor in getting Gov. Cuomo to change his mind — alternative media reporting suggests his rich contributors were critical of him — but Luddy and company sure helped, and others may be inspired to follow.

This is a rare win against powerful media, teachers unions, and their political allies by those really interested in the best interest of children, and it deserves to be widely celebrated.