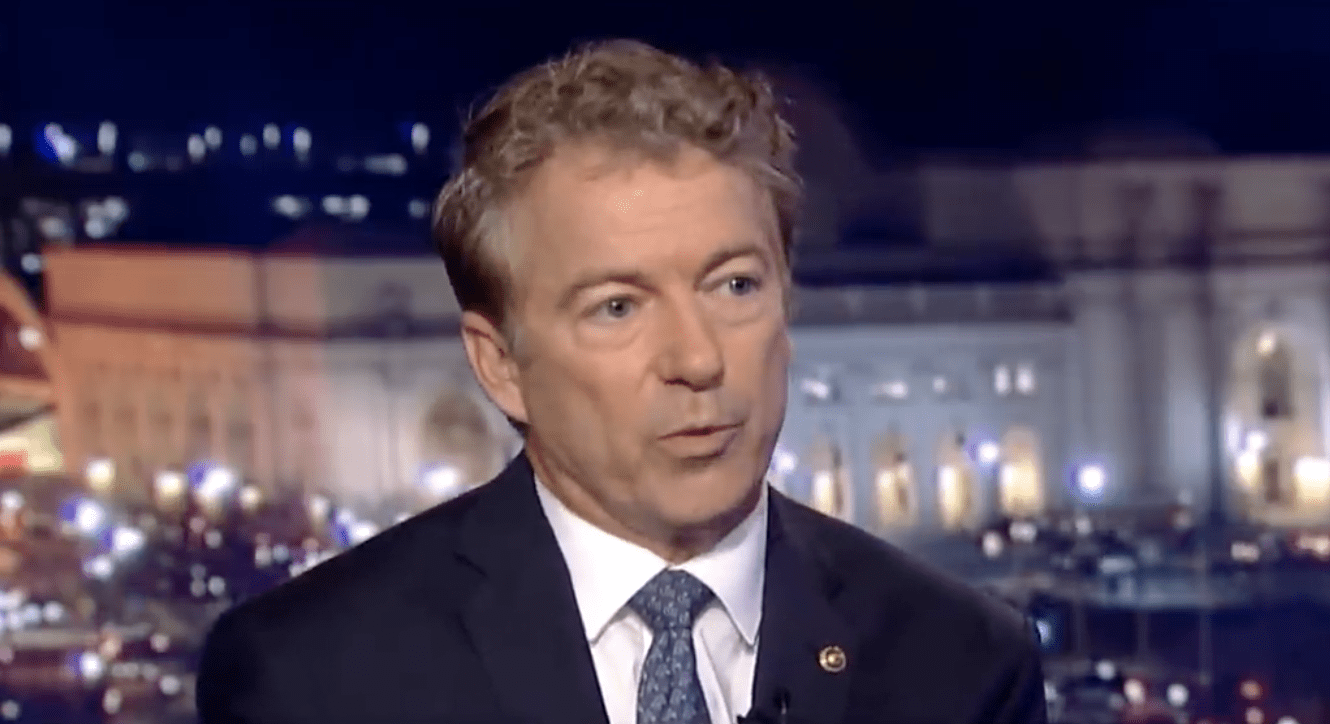 When you’re wounded and left on Afghanistan’s plains,

And the women come out to cut up what remains,
Jest roll to your rifle and blow out your brains,
An’ go to your Gawd like a soldier.
— Rudyard Kipling, “The Young British Soldier”

So it’s over. The impeachment of President Trump, the latest and by no means last installment in the Democrats’ deranged and all-consuming effort to disenfranchise the 63 million unenlightened, Untermenschen Americans who had the bad taste not to vote for Hillary Clinton, has come to its completely predictable end. The House managers figuratively had their heads caved in and teeth scattered like bloody chiclets on the floor of the Senate as the president’s lawyers effortlessly and humiliatingly pureed their flimsy case and fed it back to them like so much rancid pablum.

Moreover, to the undoubted surprise and consternation of the Democrat geniuses who ginned up Trump’s impeachment, his trial generated a bare minimum of public interest. Not only were there empty seats in the Senate gallery, but the trial also quickly turned into a television-ratings bust as well as a major irritant to potential voters who were deprived of their daily ration of soap operas and celebrity talk shows. As the impeachment farce played out, the vast majority of everyday Americans who have actual lives to lead ignored the Senate trial and attended to other, more important matters, such as rearranging their sock drawers and stenciling their driveways.

During the Senate trial, there was one portentous occurrence when Chief Justice John Roberts declined to read aloud a question addressed to the House managers from Sen. Rand Paul (R-Ky.). As later disclosed by Paul, that question was the following:

Are you aware that House Intelligence Committee staffer Shawn [sic] Misko had a close relationship with Eric Ciaramella while at the National Security Council together, and are you aware and how do you respond to reports that Ciaramella and Misko may have worked together to plot impeaching the President before there were formal House impeachment proceedings?

Throughout the impeachment proceedings, House Intelligence Committee Chair Adam Schiff (D-Calif.) blocked all efforts to learn the name of the whistleblower despite reports that prior to filing his complaint with the inspector general the whistleblower had collaborated with committee staffers. This was ostensibly in compliance with statutory law, which protects whistleblowers from retaliation by their bureaucratic superiors.

My question today is about whether or not individuals who were holdovers from the Obama National Security Council and Democrat partisans conspired with Schiff staffers to plot impeaching the President before there were formal House impeachment proceedings. My question is not about a “whistleblower” as I have no independent information on his identity.

Just so. Paul’s question cuts to the heart of the matter. Regardless of who the whistleblower may be, Paul wants to know if Ciaramella, Misko, and possibly other Schiff staffers conspired to impeach the president. If it turns out that Ciaramella is the whistleblower, then the follow-up question becomes whether or not he conspired with Schiff, et al., to concoct what is now exposed as a fictitious and materially false and misleading account of the Trump–Zelensky call.

Did Ciaramella submit a false complaint to the inspector general? If so, was his false report concocted with Schiff, et al.? Is Ciaramella at the heart of this fraudulent and failed impeachment effort?

The Senate Intel Committee under Richard Burr has told us that we will call the whistleblower…. I want to find out how all this crap started….

So here comes the Senate. But will it end there?

Recall that former FBI lawyer Kevin Clinesmith, another overeager Democrat partisan, has been referred for criminal prosecution for falsifying material information included in the FISA applications to intercept the communications of Trump campaign associate Carter Page. This is serious stuff, and young Kevin is in a heap of trouble.

But how does that compare to the whistleblower’s predicament? What are the legal penalties for conjuring up a lie for the purpose of launching a fraudulent impeachment? And what do you do with someone whose deliberate fabrication bitterly divided the nation and effectively shut down the presidency, the House of Representatives, and the Senate as they sorted out truth from fiction?

If RealClearInvestigations is correct and Ciaramella is the whistleblower, then he is in grave jeopardy. But what of Misko, Schiff, and others who may have conspired with him? Will they skate and leave him to take the heat?

Maybe Clinesmith and Ciaramella can keep each other company as — to paraphrase Kipling — they lie wounded on Washington’s plains and the Senate Republicans, the FBI, and the Justice Department come out to cut up what remains. Will they roll to the Bureau and start naming names to save themselves from disaster?

Or, as we used to say in the old Justice Department, the train’s leaving the station, and they can either get on board with the government or be a defendant. From the looks of things, ratting out their co-conspirators may be their best means of salvation.

George Parry
Follow Their Stories:
View More
George Parry is a former federal and state prosecutor who practices law in Philadelphia and blogs at knowledgeisgood.net.
Most Popular
1
At Large
The Lingering Fog of War and Lessons From Vietnam
by Mark Moyar