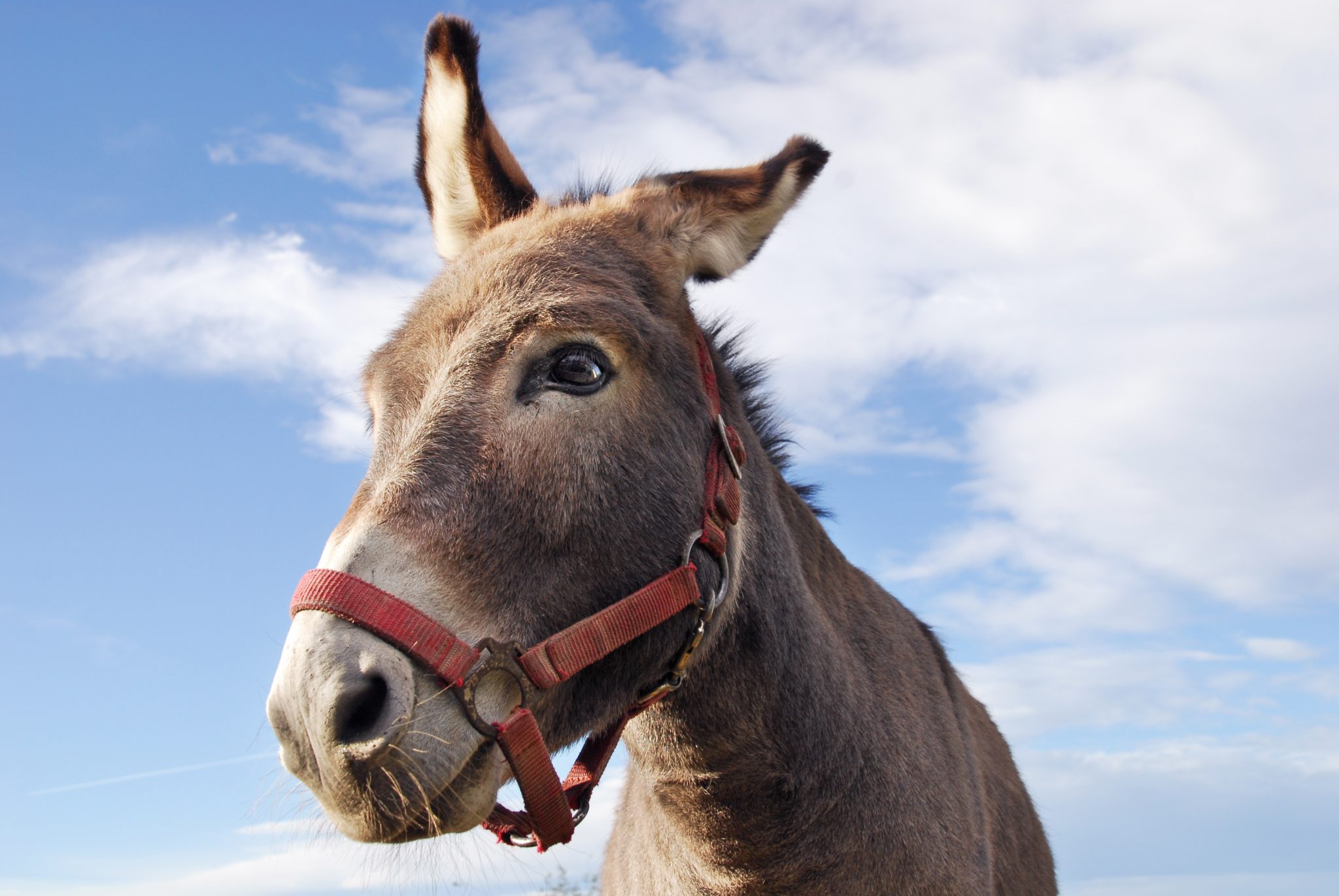 Regarding the failed impeachment of our president, I have a few observations.

The Democrats, led by the Hon. Adam B. Schiff, charged President Donald Trump with “abuse of power” and the risible charge of “obstruction of Congress.” The historically minded reader will remember these charges as being what Republicans in the 1930s and in the 1960s quite properly called the New Deal and the Great Society, respectively. They disapproved of what Franklin Roosevelt and old Beagle Ears were trying to do, but it is a fact that no one — not even Barry Goldwater — tried to impeach either president.

There are numerous members of the House of Representatives and the Senate who made epic asses of themselves during these unnecessary and wasteful proceedings. The American people expect better of the House and the Senate. Yet if there is one senator who deserves an award for his performance, say, Jackass of the Year, it is Sen. Mitt Romney of the great state of Utah. His attempt to throw a monkey wrench into the proceedings by voting with the Democrats on late Friday afternoon was despicable. Sen. Susan Collins did likewise, but she had a pithy explanation, and she shut down quickly.

Sen. Romney kept talking. He obviously enjoyed the drama. Many Americans voted for him in 2008 and in 2012. We knew he as a shameless poseur, but we recognized him as the best candidate in the race, at least in 2012. Now I am not so sure. In 2012, when he led the Republican ticket, was there not a third-party candidate, or a fourth-party candidate, or a fifth? Surely the American Nudist Association ran a presidential candidate.

I had encountered Romney repeatedly over the years, and he always struck me as beneath the salt. I even invited him to speak at American Spectator dinners, hoping he would improve. Actually, he got worse.

In 2006, I had him as a guest speaker at a small, off-the-record dinner with 30 or so journalists. He was stiff, awkward, inept, and not very right-wing. He wanted to be president, so I thought I should keep an eye on him. I tried him again. I invited him to our annual American Spectator gala in 2007, much as I invited Donald Trump to our 2013 American Spectator gala. In 2013, Donald charmed the socks off of everyone in attendance. In 2007, as guest speaker, Romney was stiff, awkward, inept, and not very right-wing. Yet he did improve as a politician. He was contending for the nomination in 2008, and we had featured him on the cover of the magazine. He was frighteningly right-wing.

Then there was a final meeting I had with him after the dinners and after featuring him on our cover. It was at the spring White House Correspondents’ Dinner, and I was standing in the National Review hospitality room. Romney came in and made a beeline for me. We exchanged pleasantries, and after a 10-minute chat he bid me adieu. I shall never forget his goodbye. The would-be presidential candidate said, “Goodbye, Bill.” All I can imagine is that I had employed an obscure polysyllabic word during our conversation, and the senator deduced that he had been talking to Bill Buckley. It makes sense, no? Except that Bill had passed away in February, but who reads obits these days?

I began this column by suggesting that Franklin Roosevelt with his New Deal and Lyndon Johnson with his Great Society could be accused by today’s Democrats of having committed abuse of power or obstruction of Congress — whatever that might be. I always thought presidents were supposed to obstruct Congress, at least from time to time. Prior to our present cast of Democrats, few members of a major political party felt called upon to invoke such charges against a freely elected president. Doing so throws our whole political system out of whack. Throughout the last century, presidents have slowly but surely gathered power, and the powerful chief executive has worked out pretty well. You will remember President Roosevelt’s dealing with the Nazi menace or Ronald Reagan’s singular role in ending the Cold War.

Now the so-called liberals want to reverse previous presidents’ accretions of power. Moreover, they want to do it by stealth. Well, Sen. Mitch McConnell beat them back. Well done, senator. If we are going to turn our government into a parliamentary system, let us call a Constitutional Convention.