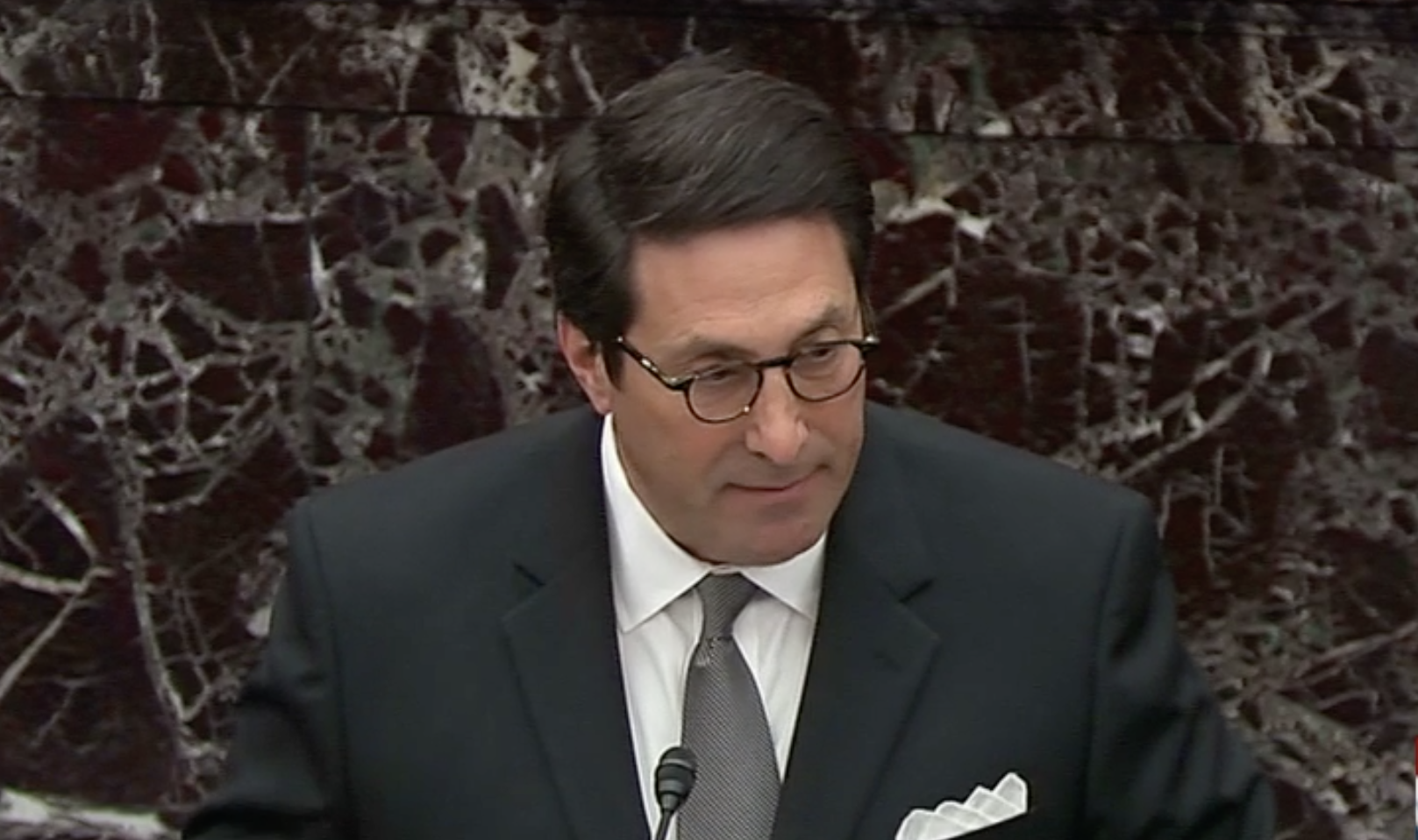 After all the great emotion of the impeachment struggle, it’s worth setting out clearly the main issues at stake in their simplest form. What were the core arguments that seem ready to triumph when the Senate makes its vote to give the final and decisive word, as mandated by the Constitution? I will try to set them out in a way that starts from a common premise held by all reasonable participants in the debate on both sides.

The premise: Using the executive power of the government of the United States to intervene in another country’s affairs for a matter of private gain is a bad thing. Inasmuch as there are applicable laws, violations of these laws should be investigated and, if there is evidence of illegality, prosecuted in the appropriate venue.

Numerous statements from the side of the impeachers indicates that this is a fair statement of one of their major complaints, as manifest in their article of impeachment about abuse of power. The counterarguments heard from the Republican side did not disagree with this principle. Thus, it can serve as a premise.

The logic of the argument that is appearing to triumph, reduced to its simplest form, is this:

A: Vice President Biden confessed (with apparent relish) to using the power of withholding American aid to Ukraine in order to compel the Ukrainian government to fire their prosecutor who was investigating the gas company Burisma.

B: The vice president had a personal interest in this matter since his son was a director of the company and was receiving a very large salary from Burisma.

C: Republicans, Democrats, and Ukrainians alike agree that Burisma was a corrupt operation.

D: The vice president’s son brought no known competency to Burisma, aside from his family connection to the executive power of the United States. Nonetheless, he was drawing an extraordinarily large salary — upwards of $20,000 a month, and perhaps over $80,000 — for his meager relevant skill set.

E: The above constitutes prima facie evidence of illegality that would justify an investigation into the affair. Such an investigation would be a natural part of the duties the chief executive of the United States is sworn to uphold. Therefore, the president’s actions in seeking to find out the truth about this case were not impeachable but, rather, were legitimate.

F: If this is not admitted, then the investigation of Trump may not be admitted on this principle either, as it is premised on identical grounds.

One may pursue this further, looking ahead to what may possibly emerge from the Durham probes. Both sides admit that there is no absolute immunity for even a president; this follows from the Constitution’s establishment of impeachment, even for the head of state. Since the Democrats argued that one could validly prosecute the president even when no statute was violated, they must surely admit that — how much the more so! — can one be validly prosecuted when a statute of sufficient gravity, like treason or bribery, is violated. On this, Republicans and Democrats then have common ground, as long as all abide by principle. Let us then see, when the time comes, if Durham brings forth evidence that is beyond reasonable doubt. Let no one betray principle for partisanship.

The premise: The law established by the sovereign people in their Constitution is supreme, and even the highest and most powerful, the chief executive who is head of state, has power only inasmuch as he or she acts within that law.

Such attempts to gain supremacy were well understood by the Framers as due to the very natural and ever-present desire of humans to accumulate and exercise power. Their most realistic appraisal of human nature led them to the brilliantly devised balance of power set out in the Constitution. We have seen once again their genius upheld and their extraordinary structure work to preserve sovereignty for the People.

The People will have their say come November. And the laws of the People will be upheld in our courts, as we ever preserve our liberties by never criminalizing political difference, while always holding even the most powerful politicians as accountable as every other citizen for observing the laws validly established by us through our Constitution.